A southern Vermont man is dead after a home explosion several Newfane residents said shook their neighborhood, rattling the pictures on their walls.

The chief of the NewBrook Volunteer Fire & Rescue Department said the small two-story home on Route 30 in Newfane was leveled by the explosion just after 1 a.m. Friday.

The man's body was found dead inside the rubble, Vermont State Police said in a news release. His body was taken to the medical examiner’s office. He has been identified as 56-year-old Russel A. Buzby.

The NewBrook fire chief said personnel really combed the rubble carefully, making sure no one else was inside.

“We did not find anybody,” Chief Todd Lawley told NECN and NBC10 Boston by phone Friday afternoon.

Lawley said investigators have labeled the explosion an accident, but noted the cause is still undetermined. As of Wednesday the investigation was still ongoing.

After the initial boom, neighbors then heard quick popping sounds, several reported. Ammunition stored inside the destroyed home was going off because of the flames, Lawley explained.

“By the time the truck got there, the ammunition had stopped going off, but I warned everyone on the scene to stay back a little way, just so we didn’t have any accidents happen,” Lawley said. “So we stretched lines and fought it from a way’s back for a little bit. Once everything quieted down a little bit, they moved to a little bit closer.”

Jeremy Zumbruski lives across the street — saying the blast took the front door of his neighbor’s place off its hinges and sent it hurtling 75 or 100 feet over the road, landing in his front lawn.

“We definitely felt it,” Zumbruski told NECN and NBC10 Boston, noting when he was jolted awake, at first he wondered if it was a loud clap of thunder. “We heard stuff falling off the walls. It was one quick explosion that really rattled the whole house. Everybody was like, ‘What’s going on?’ And then it was a lot of fire.”

A destroyed car and motorcycle were visible parked on the property alongside Route 30.

An environmental crew was also onsite, working to mitigate any pollution to a waterway running behind the property where the man lost his life.

Additional information on the investigation is expected to be released at a future time, Vermont State Police said. 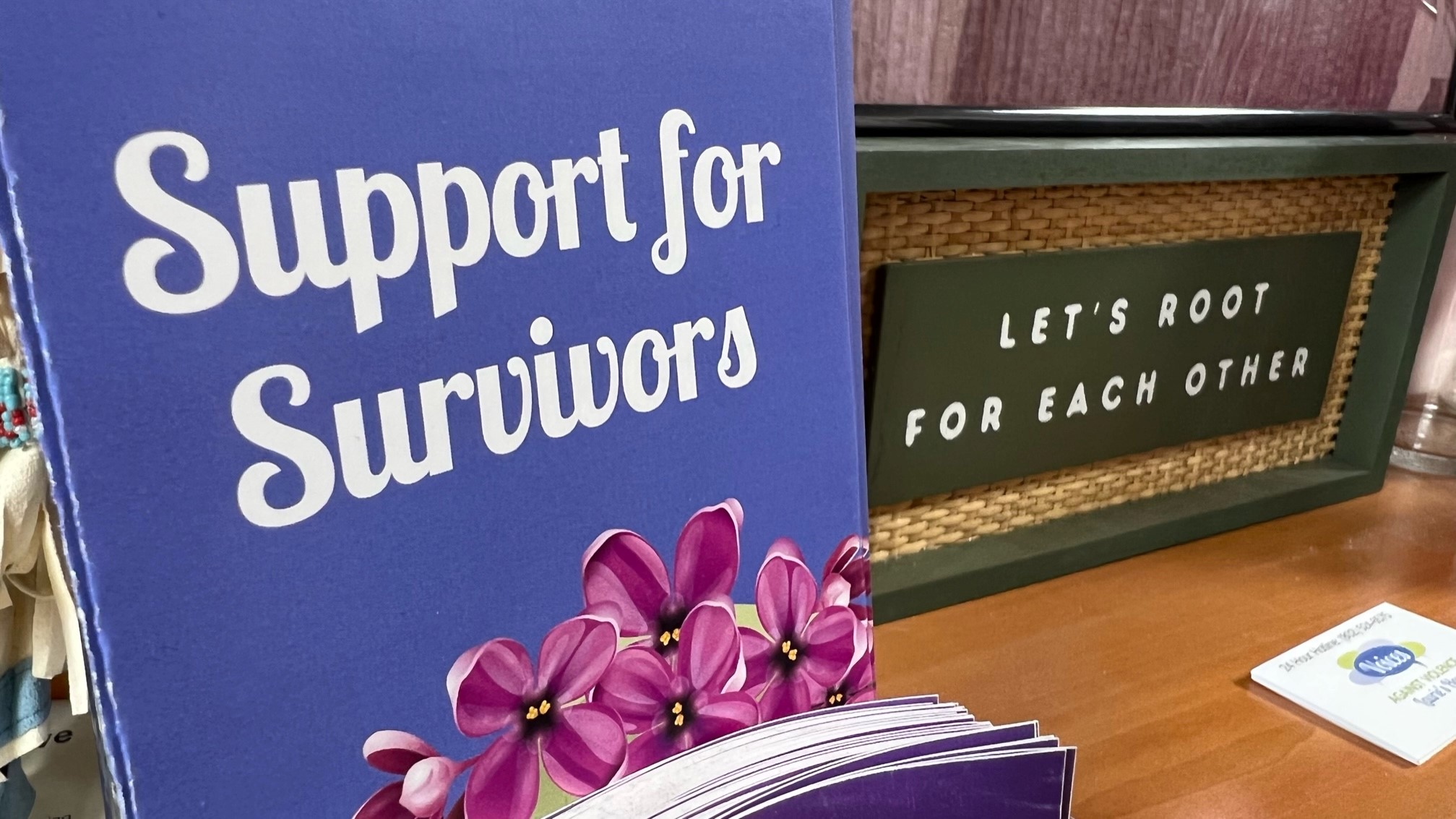 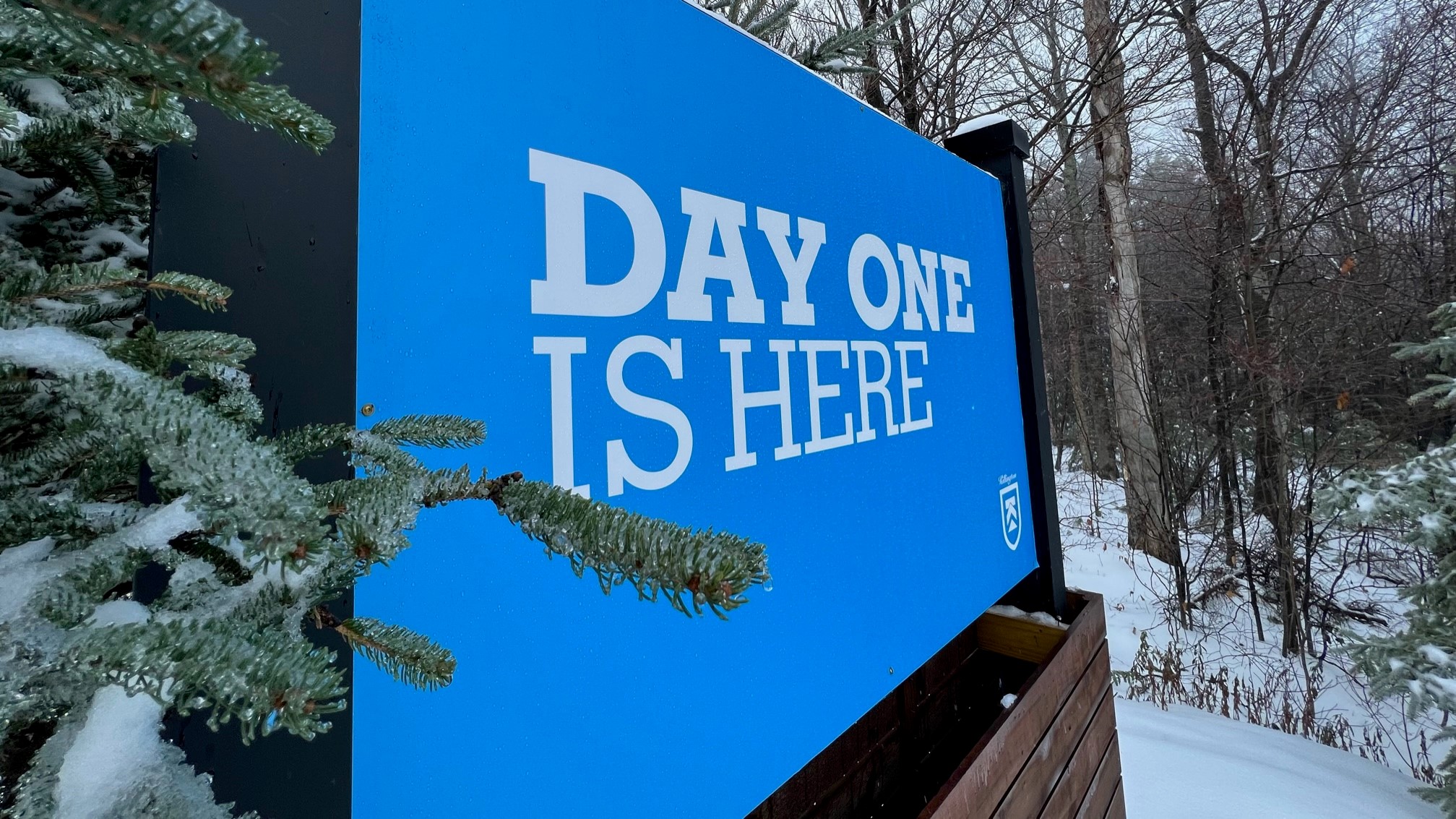