Russia Demands Mariupol Lay Down Arms But Ukraine Says No

As it continued its barrage of the besieged city of Mariupol, Russia demanded that Ukrainians put down their arms and raise white flags on Monday in exchange for safe passage out of town.

Ukraine angrily rejected the offer, which came hours after officials said Russian forces had bombed an art school that was sheltering some 400 people.

While the fight for control of the strategically important city remained intense, Western governments and analysts see the broader conflict shifting to a war of attrition.

Russian Col. Gen. Mikhail Mizintsev said it would allow two corridors out of Mariupol, heading either east toward Russia or west to other parts of Ukraine.

Mariupol residents were given until 5 a.m. Monday to respond to the offer. Russia didn't say what action it would take if it was rejected.

“There can be no talk of any surrender, laying down of arms. We have already informed the Russian side about this,” she told the news outlet Ukrainian Pravda. “I wrote: `Instead of wasting time on eight pages of letters, just open the corridor.’”

Mariupol Mayor Piotr Andryushchenko also rejected the offer, saying in a Facebook post he didn’t need to wait until morning to respond and cursing at the Russians, according to the news agency Interfax Ukraine.

The Russian Ministry of Defense said authorities in Mariupol could face a military tribunal if they sided with what it described as “bandits,” the Russian state news agency RIA Novosti reported.

Previous bids to allow residents to evacuate Mariupol and other Ukrainian cities have failed or have been only partially successful, with bombardments continuing as civilians sought to flee.

Speaking in a video address early Monday, Ukraine’s President Volodymyr Zelenskyy said about 400 civilians were taking shelter at the art school when it was struck by a Russian bomb.

“They are under the rubble, and we don’t know how many of them have survived,” he said. “But we know that we will certainly shoot down the pilot who dropped that bomb, like about 100 other such mass murderers whom we already have downed.”

Tearful evacuees from the devastated Azov Sea port city have described how “battles took place over every street."

The fall of Mariupol would allow Russian forces in southern and eastern Ukraine to link up. But Western military analysts say that even if the surrounded city is taken, the troops battling a block at a time for control there may be too depleted to help secure Russian breakthroughs on other fronts.

Three weeks into the invasion, Western governments and analysts see the conflict shifting to a war of attrition, with bogged down Russian forces launching long-range missiles at cities and military bases as Ukrainian forces carry out hit-and-run attacks and seek to sever their supply lines.

Ukrainians “have not greeted Russian soldiers with a bunch of flowers,” Zelenskyy told CNN, but with “weapons in their hands.”

Moscow cannot hope to rule the country, he added, given Ukrainians' enmity toward the Russian forces.

The strike on the art school was the second time in less than a week that officials reported an attack on a public building where Mariupol residents had taken shelter. On Wednesday, a bomb hit a theater where more than 1,000 people were believed to be sheltering.

Katie Schroeder's grandma was a child in Maxéville, France during World War II, and lived in constant fear of the Nazi army. Now she is being careful about her news intake, as images of the war in Ukraine can trigger intense memories from eight decades past. Katie, our social media intern, joined LX News to talk more about her recent article.

There was no immediate word on casualties in the school attack, which The Associated Press could not independently verify. Ukrainian officials have not given an update on the search of the theater since Friday, when they said at least 130 people had been rescued and another 1,300 were trapped by rubble.

City officials and aid groups say food, water and electricity have run low in Mariupol and fighting has kept out humanitarian convoys. Communications are severed.

The city has been under bombardment for over three weeks and has seen some of the worst horrors of the war. City officials said at least 2,300 people have died, with some buried in mass graves.

Some who were able to flee Mariupol tearfully hugged relatives as they arrived by train Sunday in Lviv, about 1,100 kilometers (680 miles) to the west.

“Battles took place over every street. Every house became a target,” said Olga Nikitina, who was embraced by her brother as she got off the train. "Gunfire blew out the windows. The apartment was below freezing.”

Maryna Galla narrowly escaped with her 13-year-old son. She said she huddled in the basement of a cultural center along with about 250 people for three weeks without water, electricity or gas.

“We left (home) because shells hit the houses across the road. There was no roof. There were people injured,” Galla said, adding that her mother, father and grandparents stayed behind and "don’t even know that we have left."

Unexpectedly strong Ukrainian resistance has dashed Russian President Vladimir Putin’s hopes for a quick victory after he ordered the Feb. 24 invasion of his neighbor. In recent days, Russian forces have entered Mariupol. But taking the city could prove costly.

“The block-by-block fighting in Mariupol itself is costing the Russian military time, initiative, and combat power,” the Washington-based Institute for the Study of War said in a briefing.

In a blunt assessment, the think tank concluded Russia failed in its initial campaign to take the capital of Kyiv and other major cities quickly, and its stalled invasion.

“It’s had the effect of him moving his forces into a woodchipper,” Austin told CBS on Sunday.

In Ukraine's major cities, hundreds of men, women and children have been killed in Russian attacks.

In Kyiv, emergency services reported four people killed by shelling not far from the center of the capital Sunday. Loud explosions were heard as a shopping center and cars in a parking lot caught fire, they said. 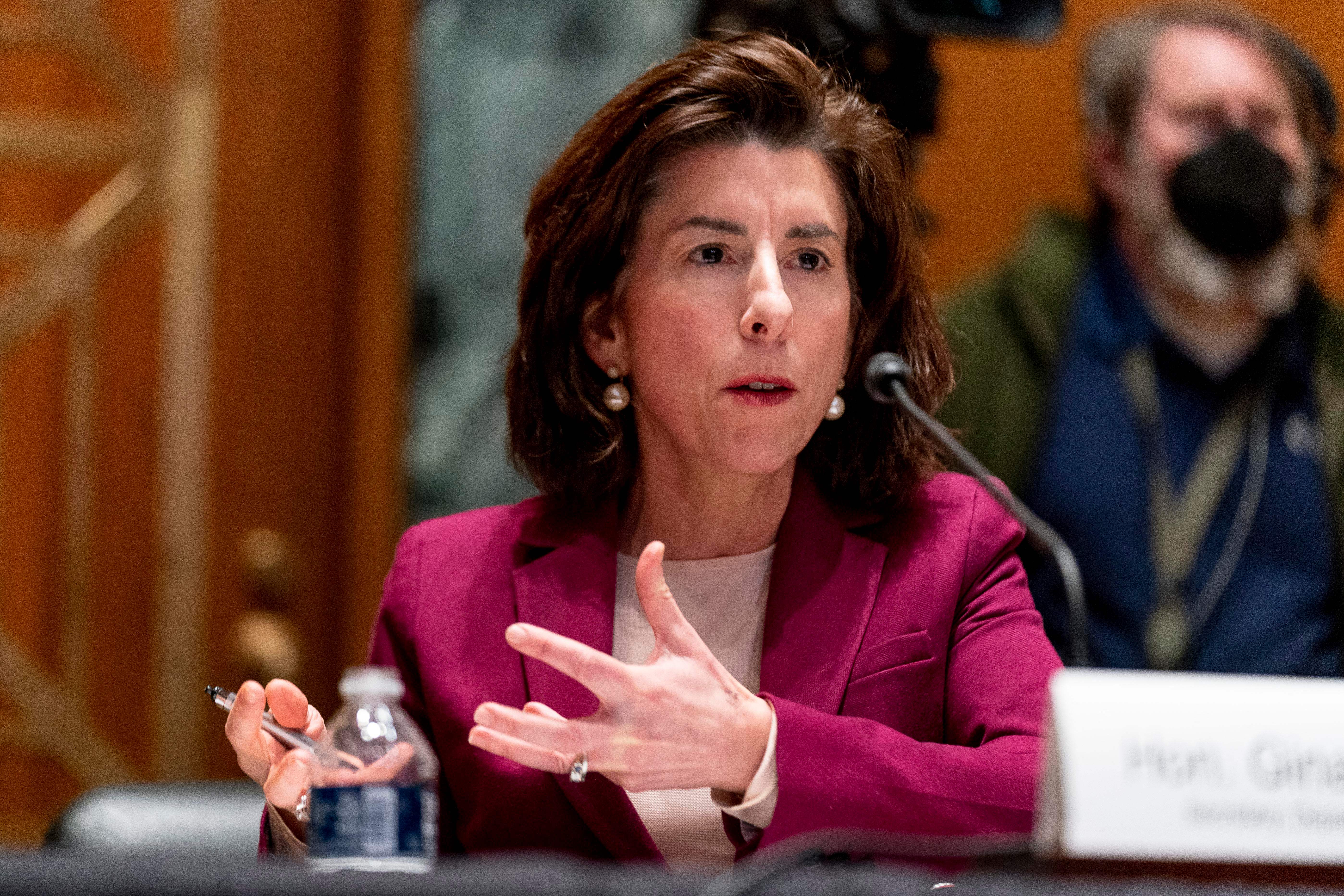 ‘Do the Right Thing': How US, Allies United to Punish Putin 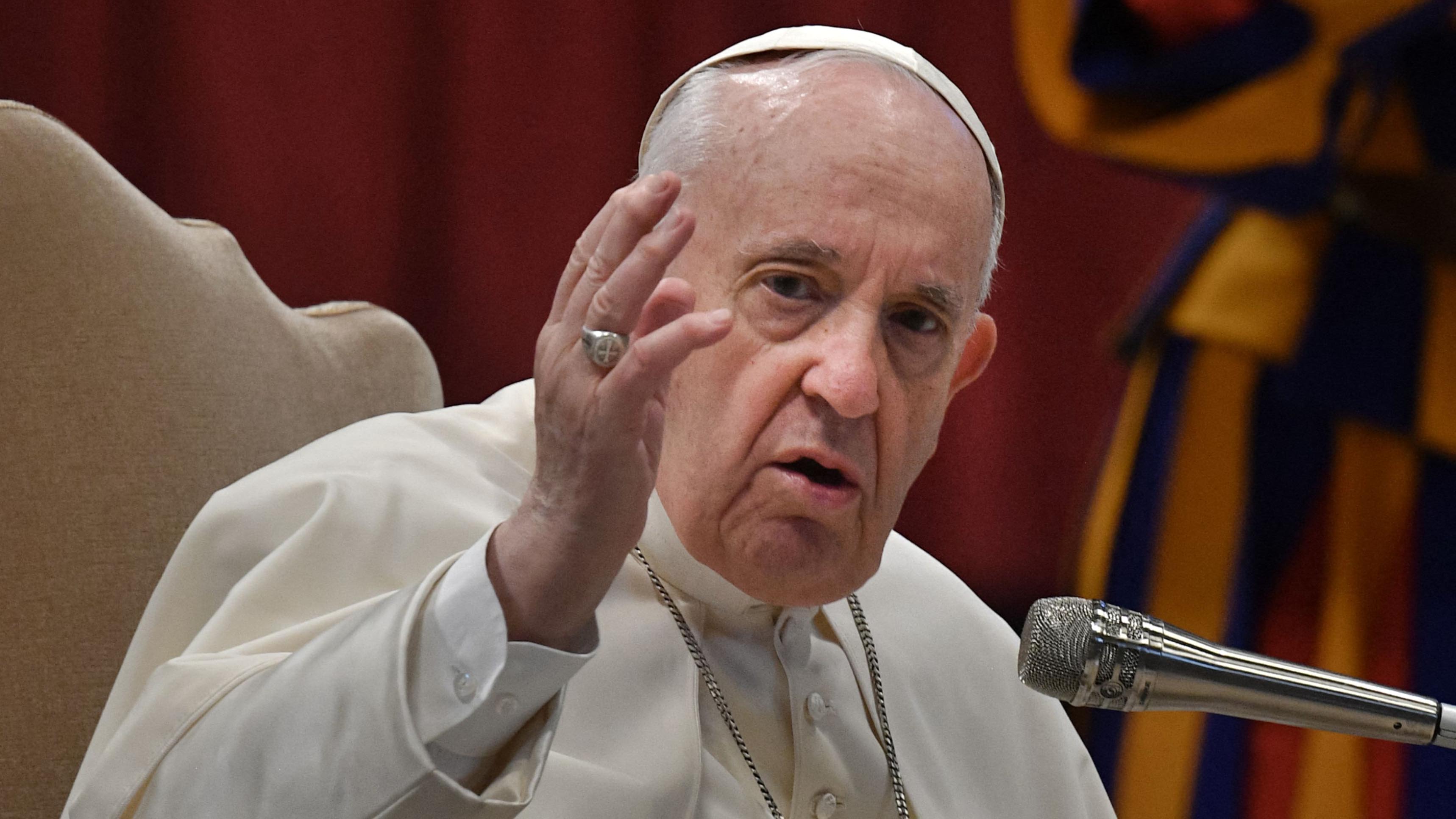 In a video address to the Israeli parliament on Sunday, Zelenskyy urged the lawmakers to take stronger action against Russia. accusing Putin of trying to carry out a “final solution” against Ukraine. The term was used by Nazi Germany for its genocide of some 6 million Jews during World War II.

Zelenskyy, who is Jewish, also noted that a Russian missile struck Babi Yar -- the spot in Kyiv where over 30,000 Jews were slaughtered in 1941 by the Nazis — and is now Ukraine’s main Holocaust memorial.

The U.N. has confirmed 902 civilian deaths in the war but concedes the actual toll is likely much higher. It says nearly 3.4 million people have fled Ukraine.

Estimates of Russian deaths vary, but even conservative figures are in the low thousands.

Some Russians also have fled their country amid a widespread crackdown on dissent. Russia has arrested thousands of antiwar protesters, muzzled independent media and cut access to social media sites like Facebook and Twitter.