Despite his character seemingly playing a pivotal role, Gosselaar is scratching his head

"Saved By the Bell" is coming back with a revival/reboot and Zack Morris' actions are at the center of the new series. Now, somebody just needs to call the man who brought Zack to life for all those seasons, Mark-Paul Gosselaar.

"I haven't been approached, so I'm not involved at the moment," Gosselaar told E! News about the "Saved By the Bell" reboot on Peacock, NBC's new streaming service.

In the new "Saved By the Bell", which "30 Rock" veteran Tracey Wigfield is creating, Governor Zack Morris gets in hot water for closing too many low-income schools. To combat the bad press, he orders California start bringing affected students to the highest performing schools, including Bayside High.

Saved by the Bell: Where Are They Now?

Once at their new school, the new students then give the privileged pupils at Bayside a dose of reality. Original "Saved By the Bell" cast members Mario Lopez and Elizabeth Berkley are attached to star.

Despite his character seemingly playing a pivotal role, Gosselaar is scratching his head. "I find that odd too 'cause when I read that I thought, 'Huh, I'm on Mixed-ish,'" he said.

The actor, who was on hand to promote "Mixed-ish", the prequel spinoff to ABC's "Black-ish", said he found out about the new series just like everybody else, via an article texted by a friend who congratulated him. "I said, 'You know this isn't Mario Lopez that you just texted,'" he said. 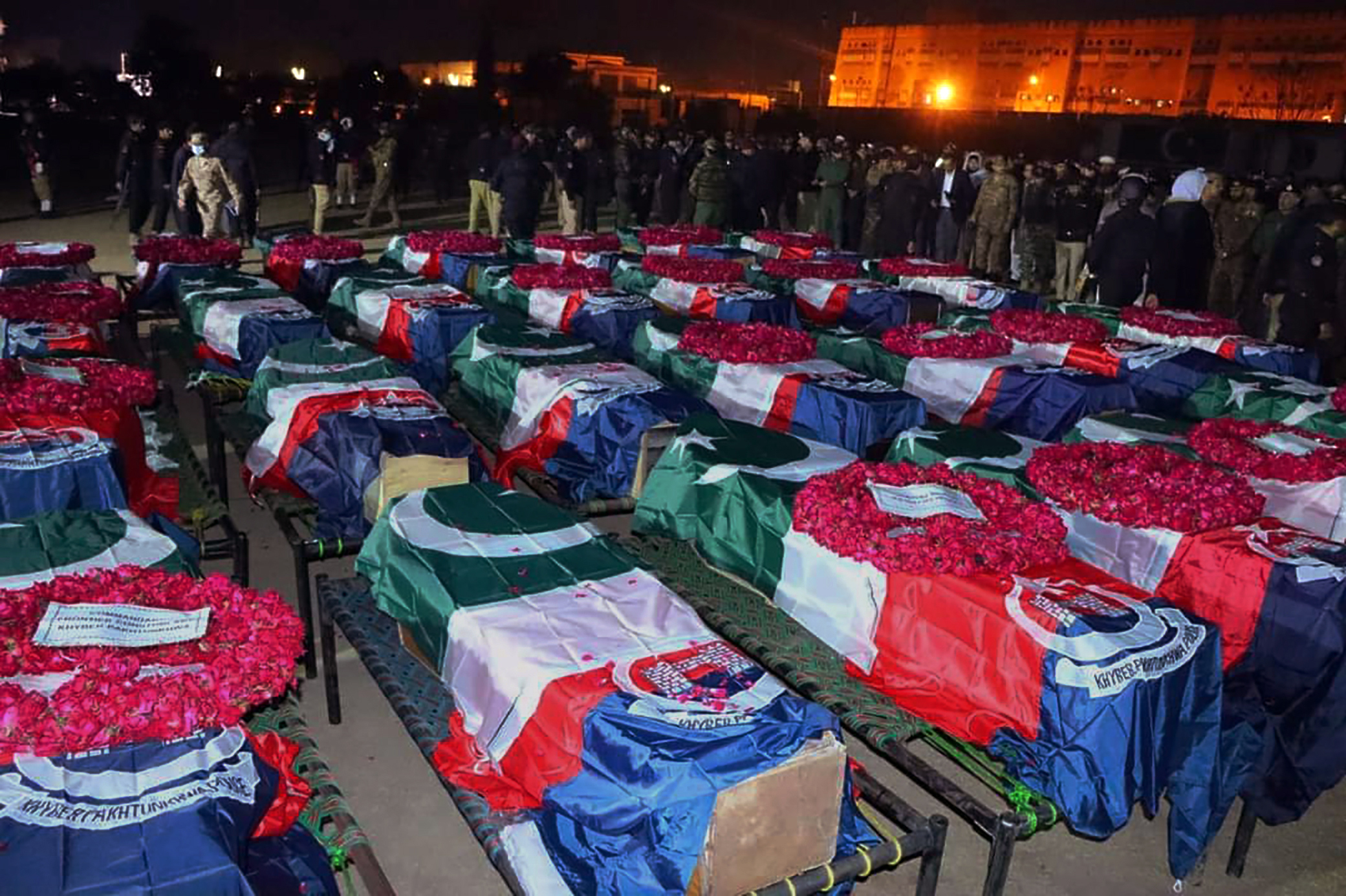 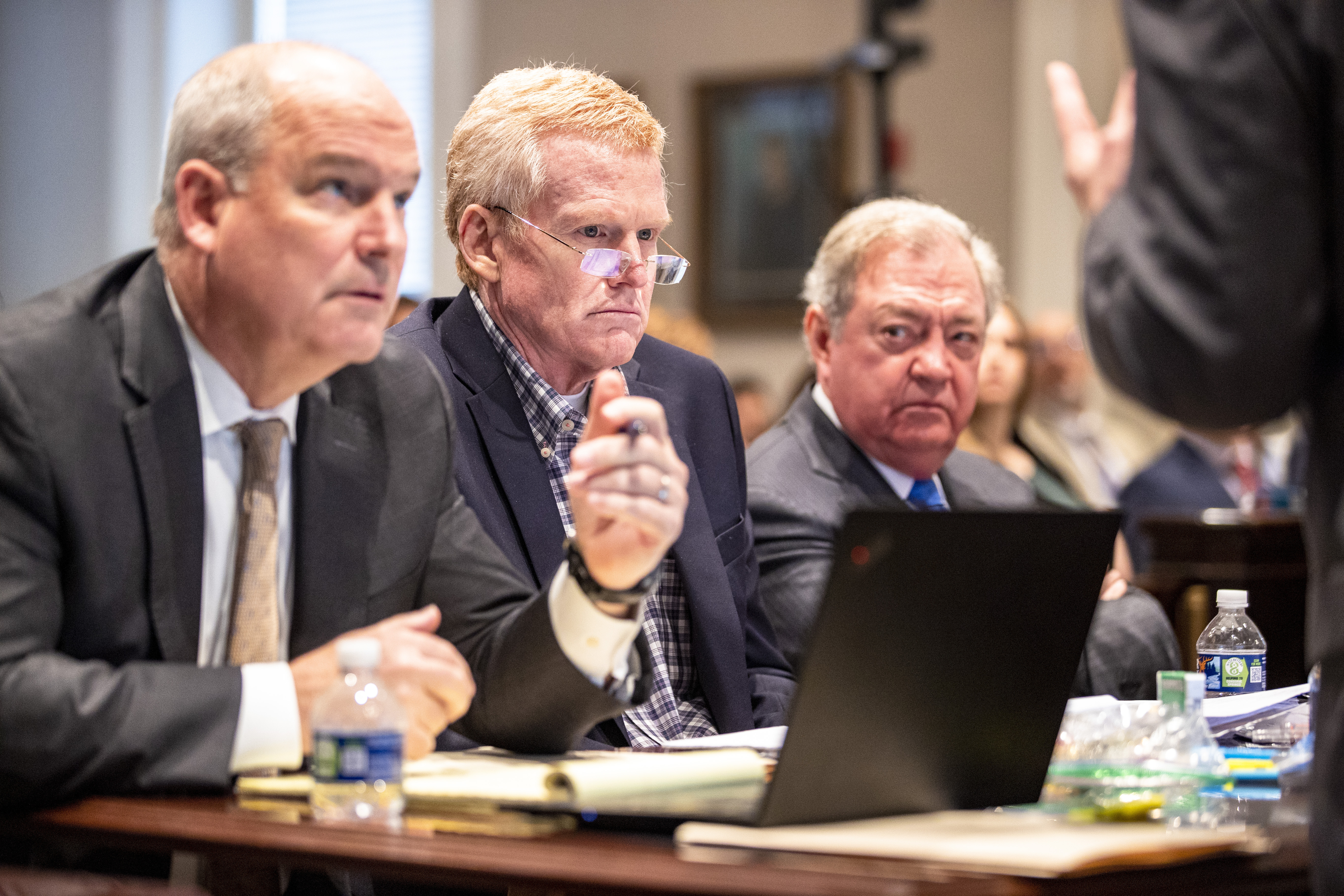 While he hasn't been called, he said he's game to return if the timing works out. But at the moment he's focused on his new show. In the comedy, Gosselaar plays the father of a young Rainbow Johnson (played by Tracee Ellis Ross on black-ish and Arica Himmel on mixed-ish).