Two firefighters were injured battling the flames, but all of the guests made it out safely

A section of a hotel in Newport, Rhode Island, was destroyed in a fire Monday night.

The fire broke out around 8 p.m. at the Wayfinder Hotel on Admiral Kalbfus Road, according to WJAR-TV. Nearly 100 firefighters helped battle the large blaze.

Photos showed walls of flame erupting from the roof of the four-story hotel, and a large portion of the building appeared to have been destroyed.

Two firefighters were injured battling the flames, fire officials told The Newport Daily News. All guests of the 197-room hotel made it out safely.

"It seemed like they had it under control, and then the roof caved in and the flames just came out," witness Rachel Clair told WJAR. "It's pretty scary."

The injured firefighters are expected to recover, Deputy Chief Mark Riding said at the scene Tuesday.

Hotel ownership in a statement said they were “deeply grateful” for the efforts of firefighters.

“With the support of all the first responders and our local community members, we can confirm that all employees and guests were safely evacuated,” said Phil Hospod, CEO and founder of Dovetail+Co, which owns the Wayfinder. “At this time, we are solely focused on the wellbeing of our guests and employees.” 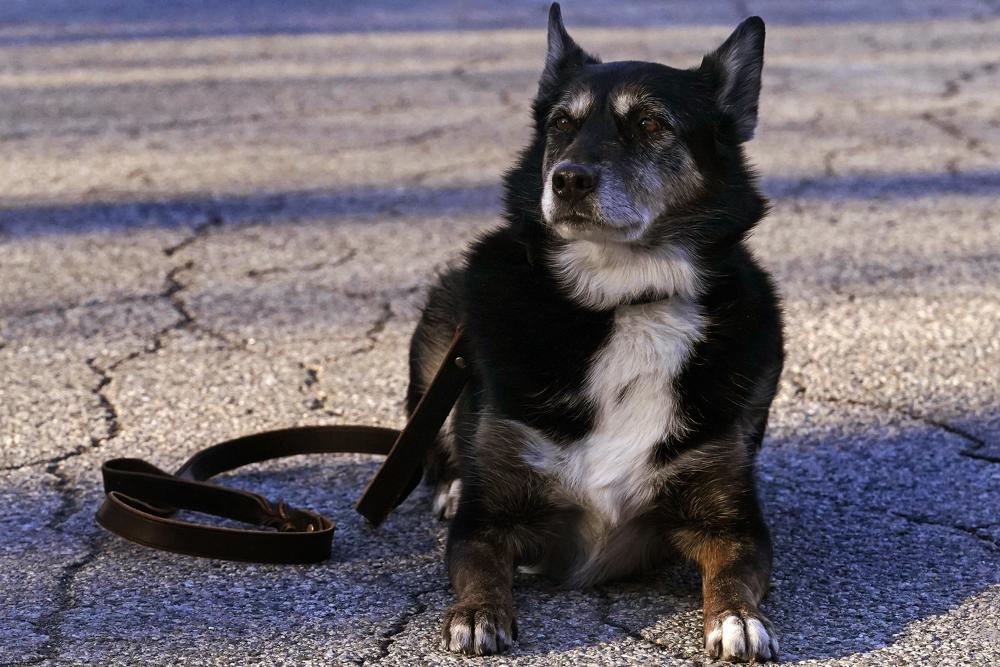