The millennial, Afghan War veteran and former mayor of South Bend, Indiana, defied expectations in a field of better-known candidates

Pete Buttigieg, who rose from relative obscurity as an Indiana mayor to a barrier-breaking, top-tier candidate for the Democratic presidential nomination, ended his campaign on Sunday.

The decision by the first openly gay candidate to seriously contend for the presidency — and among the youngest ever — came just a day after a leading rival, Joe Biden, scored a resounding victory in South Carolina. That sparked new pressure on the party's moderate wing to coalesce behind the former vice president.

"The truth is the path has narrowed to a close for our candidacy if not for our cause," Buttigieg, 38, told supporters in South Bend, Indiana. "We must recognize that at this point in the race, the best way to keep faith with those goals and ideals is to step aside and help bring our party and country together."

He didn't endorse any of his former rivals, though he and Biden traded voicemails on Sunday. Buttigieg has spent the past several weeks warning that nominating progressive leader Bernie Sanders to take on President Donald Trump would be risky.

Buttigieg on Sunday called on supporters to ensure that a Democrat wins the White House in November and that the party's success carries over to down-ballot races for House and Senate. During previous debates, Buttigieg said Sanders could threaten Democratic seats in Congress.

More broadly, Buttigieg urged Americans to move beyond the divisive politics of the Trump era to embrace a more inclusive, unifying approach.

"Politics at its worst is ugly," he said. "But at its best, politics can lift us up. It is not just policymaking. It is moral. It is soulcraft. That's why we're in this."

Here is what Pete Buttigieg talked about at the NBC News/MSNBC Democratic debate in Las Vegas on Feb. 19, 2020.

Buttigieg kissed his husband, Chasten, as he walked onto the stage and offered a message for children who might be watching.

"We send a message to every kid out there wondering if whatever marks them out as different means they are somehow destined to be less than," Buttigieg said. "To see that someone who once felt that exact same way can become a leading American presidential candidate with his husband by his side."

Voters saw Buttigieg in the more moderate lane of the Democratic field, and he flourished early with a top finish in the Iowa caucuses and a close second place finish in New Hampshire. But as the race moved to more diverse states, less dependent on college-educated voters, Buttigieg struggled.

Despite robust organizations in Iowa and New Hampshire and supporters who included an influx of former independents and Republicans, Buttigieg failed to overcome daunting questions about his ability to draw African American support key to the Democratic base.

He earned just 3% of the nonwhite vote in South Carolina's Saturday primary, according to AP VoteCast, a a wide-ranging survey of the electorate.

As mayor of a city that is 25% black, Buttigieg faced criticism for firing the first African American police chief in the history of South Bend and for his handling of the case of a white police officer who fatally shot an armed black man in June.

A Black Lives Matter group from South Bend released a statement saying it was "excited" that Buttigieg left the race. "We hope that he learned his lesson — that neoliberalism and anti-Black policies will no longer be tolerated," the group wrote.

After his unexpected rise to contention in Iowa and New Hampshire last fall, Buttigieg became the target of Massachusetts Sen. Elizabeth Warren for the high-dollar fundraisers he was hosting, notably one in a wine cave in California.

The Iowa Democratic Party announced Thursday that 100% of the results were in following days of delays. Meanwhile, an analysis by the NBC News Decision Desk found the results were rife with inconsistencies and potential errors. Earlier Thursday, the Democratic National Committee chairman called for a recanvass, citing concerns over inconsistencies.

Minnesota Sen. Amy Klobuchar also went at Buttigieg in the months before the caucuses for lacking national experience. She noted that he had lost his only statewide race as a candidate for Indiana treasurer in 2010, while she had won three statewide terms in Minnesota in part by carrying Republican-heavy regions.

Buttigieg presented a starkly different figure on the debate stage than the other leading candidates — all septuagenarians — and drew admirers for his calm, reasoned demeanor and rhetorical skills that reflected his Harvard-trained, Rhodes scholar background but that some voters and operatives described as "robotic."

Buttigieg had modeled his campaign somewhat on that of former President Barack Obama, who won the 2008 Iowa caucuses largely based on a message of unity and by drawing in a healthy bloc of first-time caucus participants, often the key in a crowded, high-turnout contest.

Jim Ward, a volunteer on the campaign in South Bend, said he and others were at the local campaign office training at around 6 p.m. when they learned of Buttigieg's decision.

"They got word and left rather quickly," he said in a text with the AP, noting that he had mixed emotions. 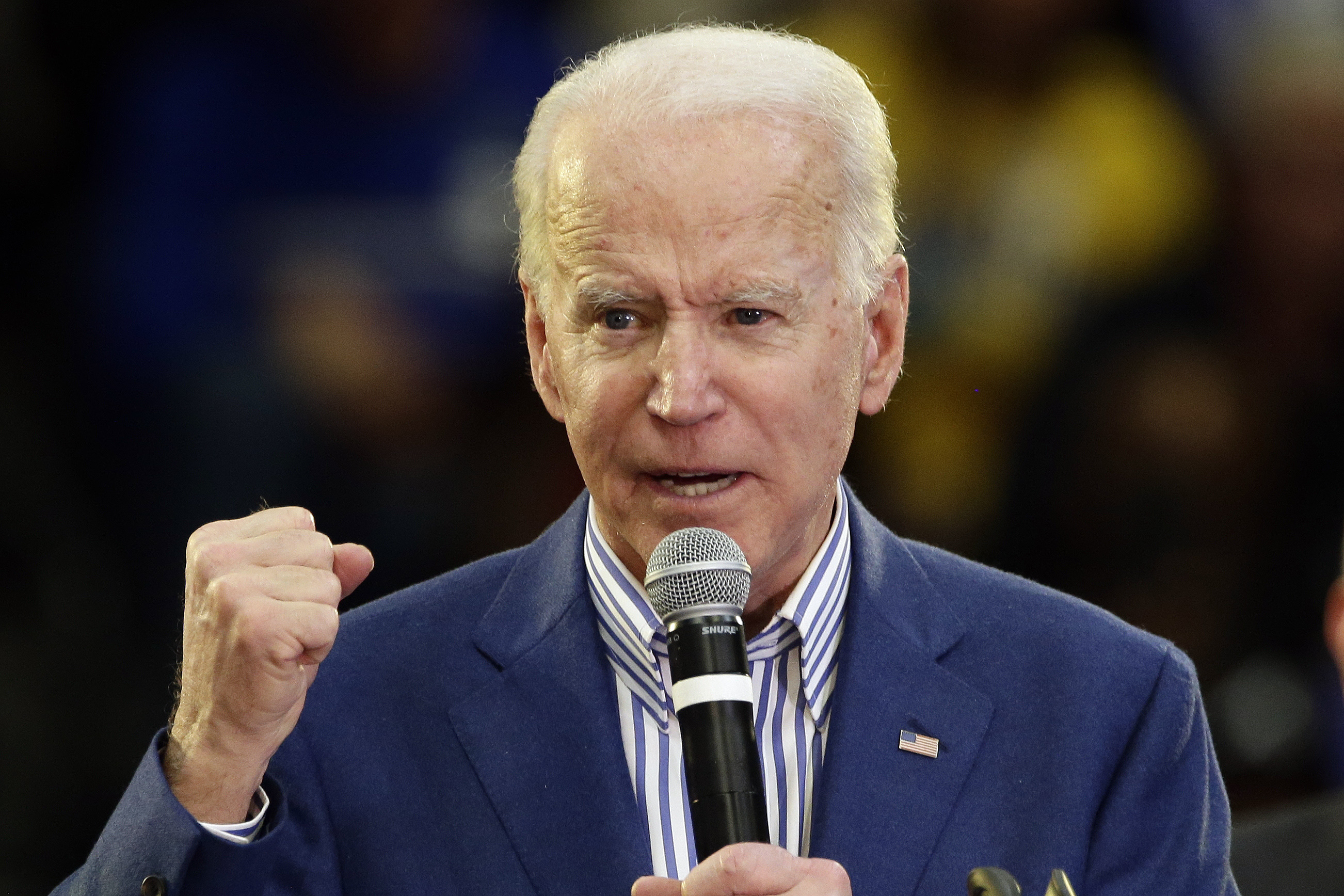 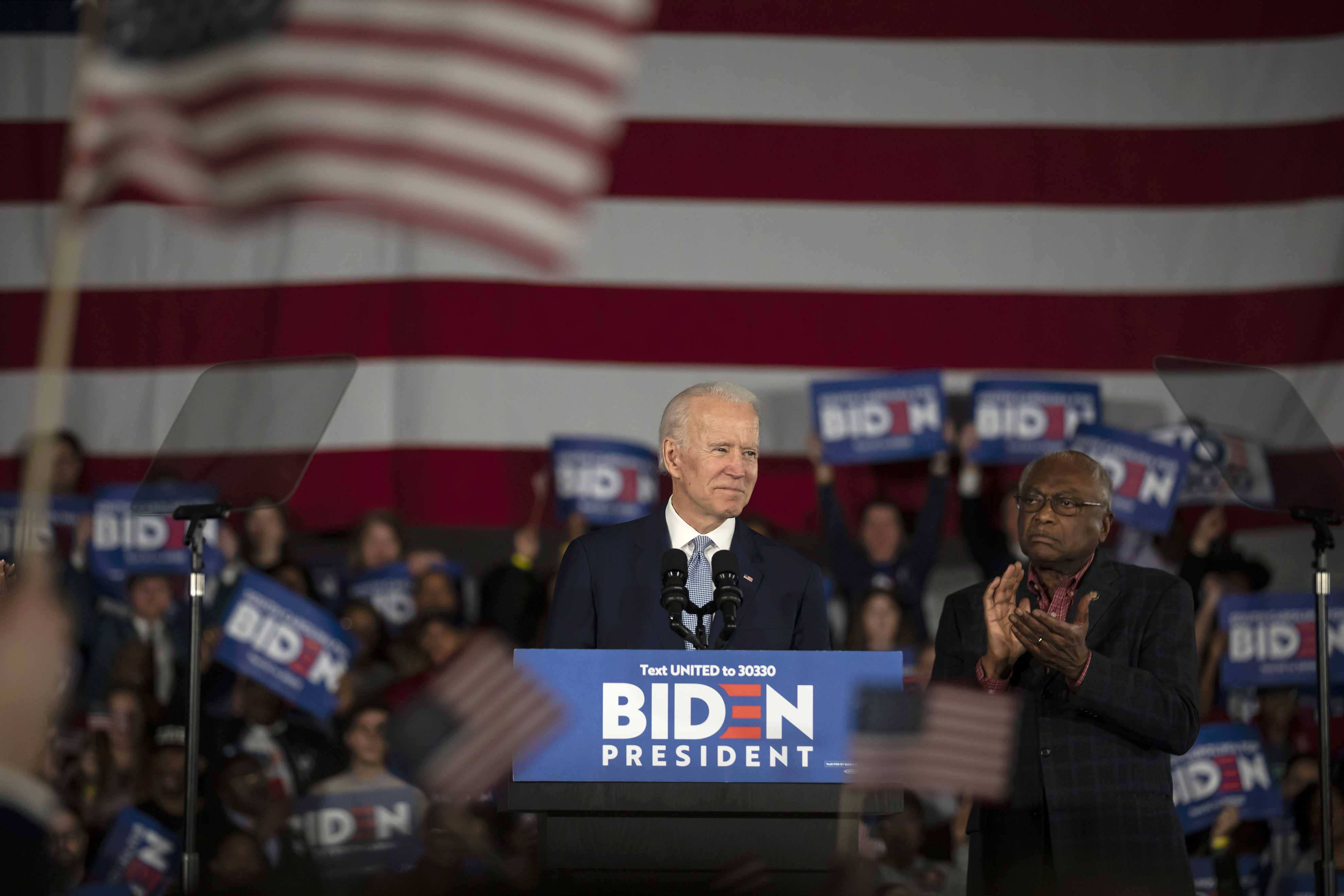 "I am so proud the campaign and proud of Pete for making this decision when he’s making it and not prolonging the campaign any longer than necessary," Ward said. "I am just so, so sad that it didn't work out this time."

"He’s 38 years old," Axelrod said. "He’s vaulted himself into the national conversation. He obviously has work to do on some things that — some weaknesses we’ve seen in this election — but whenever there is a conversation again about Democratic candidates, he’ll be in that conversation. And that’s a remarkable achievement, given where he started a year ago."