There were no injuries to passengers or train crew members

Officials say a fire on an MBTA commuter rail locomotive Wednesday morning was contained to a small engine and extinguished on its own at Providence Station.

There were no injuries to passengers or train crew members, according to a spokesman for Keolis, which runs the T's commuter rail network.

The local fire department was called in response the 5:45 a.m. exhaust stack fire on the locomotive of Providence train 7800. Passengers were transferred to another train, and the train set affected by the locomotive fire will be sent to a maintenance facility as part of an investigation, the spokesman said.

The incident had lingering effects. Just before 9 a.m., Amtrak reported that trains traveling through Providence "continue to experience delays due to ongoing overhead power issues following earlier fire department activity in the area." 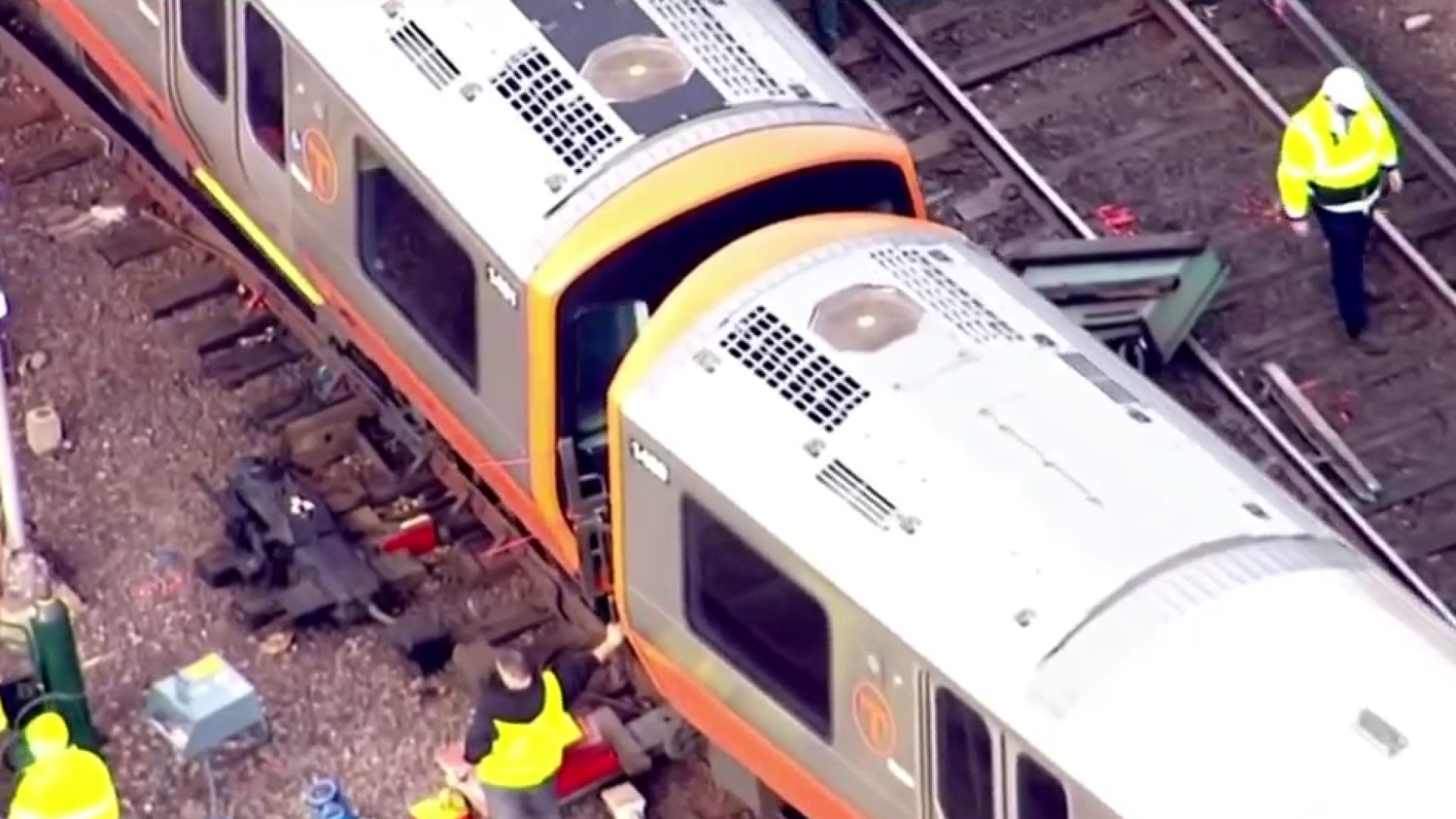 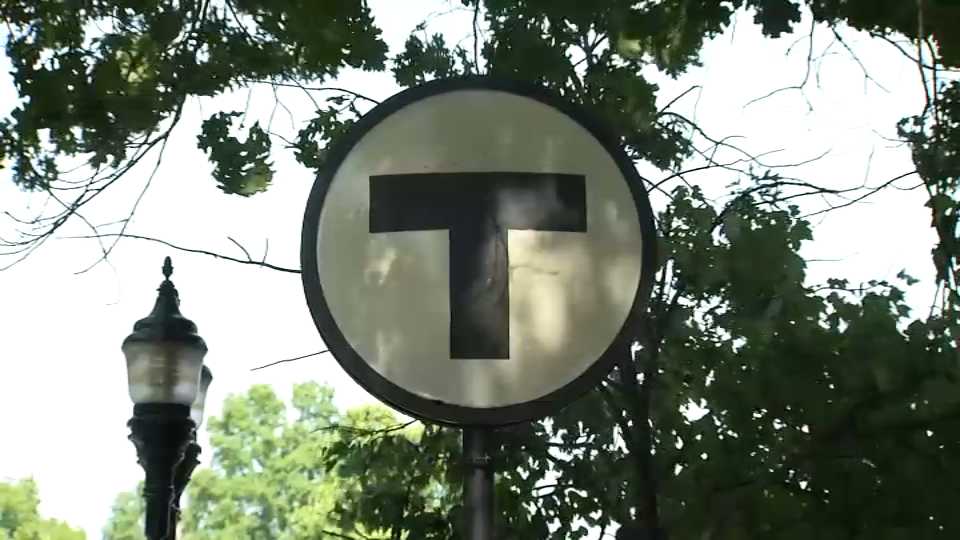