The recordings were made by Christian Obumseli sometime before he was stabbed in the chest back on April 3, allegedly at the hands of girlfriend Courtney Clenney

A social media model accused of fatally stabbing her boyfriend in their luxury Miami condo is heard screaming and cursing at him and using racial slurs in newly released recordings.

The recordings were made by Christian Obumseli sometime before he was stabbed in the chest on April 3, allegedly at the hands of girlfriend Courtney Clenney.

They're part of the case against Clenney, who's facing a second-degree murder charge in the stabbing, and were released Wednesday after a records request by NBC 6.

The recordings, presumably made by Obumseli on his phone, show little video but capture audio of several arguments between the couple.

"Decide whether or not you're done gaslighting me," Clenney tells Obumseli in one of the recordings.

"Courtney, that’s a f---ing threat," Obumseli responds. "I apologized but you hit me."

In another recording, Clenney calls Obumseli, who was Black, the n-word multiple times, and tells him to "man up b----."

Clenney seemed to be angry over the fact Obumseli said hello to another woman on a bike ride and didn't tell her about it afterwards.

NBC 6's Julia Bagg has more on the disturbing audio that contains threats and racial slurs.

In response to the recordings, Clenney's attorneys released a statement Wednesday.

"She’s not going to trial for her lifestyle, her previous arguments, or recorded rants.  She is going to trial for defending herself against a violent struggle with her ex-boyfriend for which she feared for her life; Courtney is a victim of domestic abuse," the statement read. "Snapshots of 'evidence' without any context will prevent our client from receiving a fair trial, where the evidence will show that Courtney acted in self-defense."

Obumseli, 27, and Clenney, 26, had moved to South Florida from Texas in January 2022. Clenney, who went by the name Courtney Tailor on social media including OnlyFans, has more than 2 million Instagram followers. 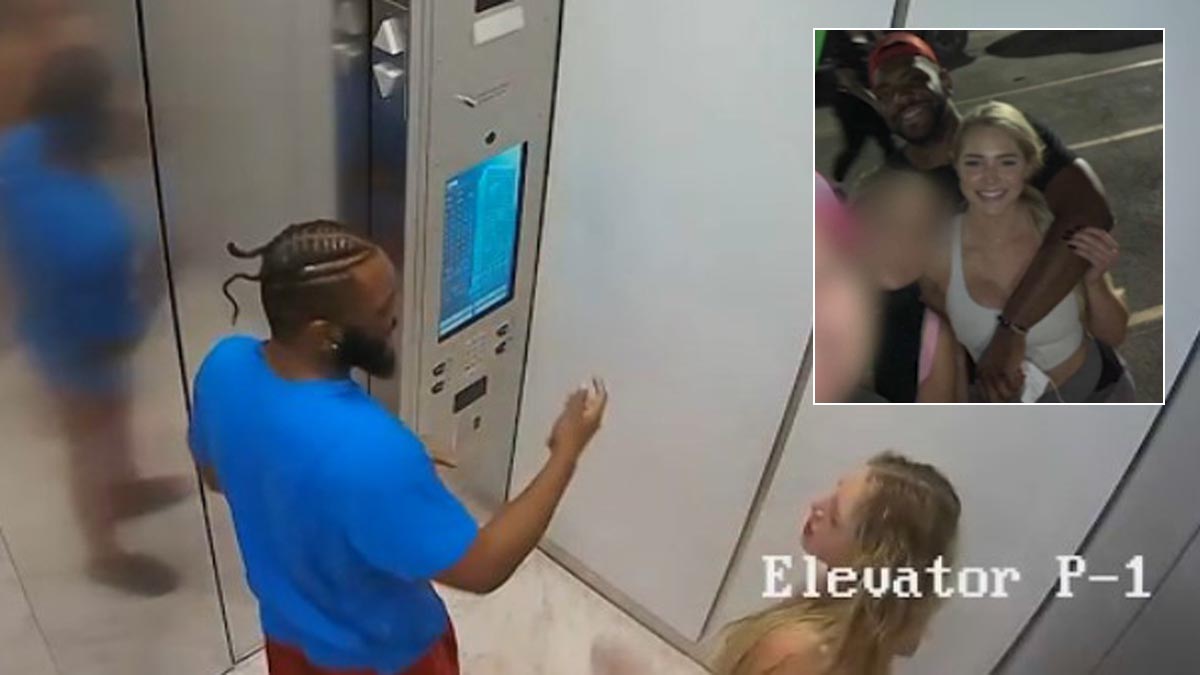 Inside the Polarizing Murder Case Against OnlyFans Model Courtney Clenney 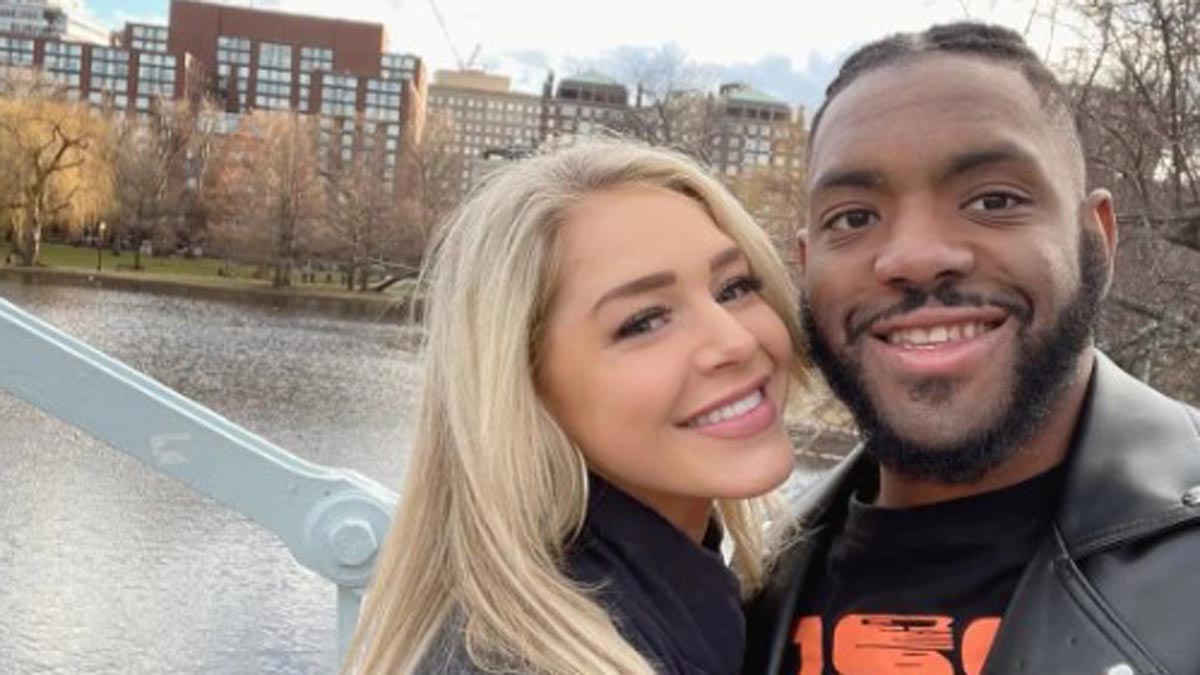 Miami-Dade prosecutors said the two had been "involved in an extremely tempestuous and combative relationship" that culminated in the April 3 stabbing in their unit at the One Paraiso condo building on Northeast 7th Avenue in Edgewater.

A 911 call made by Clenney after the stabbing and released last month captured some of Obumseli's last moments.

A social media model is heard pleading for help in a frantic 911 call made after authorities said she fatally stabbed her boyfriend in their luxury Miami apartment earlier this year. NBC 6's Alyssa Hyman reports

"My boyfriend is dying of a stab wound!" Clenney said in the call. "Please God, please. Come save my boyfriend!"

The release of the 911 call came after the release of a Miami Police bodycam video that shows officers responding to the condo building after a reported domestic dispute between Clenney and Obumseli just two days before the stabbing.

Clenney could be heard saying she wants a restraining order against Obumseli.

"How can I make myself first because I know him and he would do it," she tells the officers. "I have not always been the victim but right now I'm a freakin' victim, I'm scared to walk my dogs."

At a news conference shortly after Clenney's arrest, Miami-Dade State Attorney Katherine Fernandez Rundle showed surveillance footage of the couple engaged in a violent encounter in the building's elevator on Feb. 21, about a month after they moved in.

An OnlyFans model and her boyfriend had been involved in a "tempestuous" relationship in the months before she fatally stabbed him, prosecutors say. NBC 6's Jamie Guirola reports

"It certainly appears that the defendant was aggressively attacking Christian," Fernandez Rundle said.

Clenney remains behind bars without bond in Miami-Dade while she awaits trial.