Michael Cohen, President Trump's former personal attorney later jailed for fraud, has been taken back into federal custody after allegedly violating the terms of his COVID-related release, his attorney said Thursday.

Cohen apparently declined to sign a Bureau of Prisons document related to his release that would have restricted his ability to write a book or conduct media appearances. It was at that point that the BOP decided to remand him to custody.

Earlier this month, Cohen was captured in photos by the New York Post dining out at a Manhattan restaurant, which led to speculation he could be returned to prison for violating the conditions of his release. 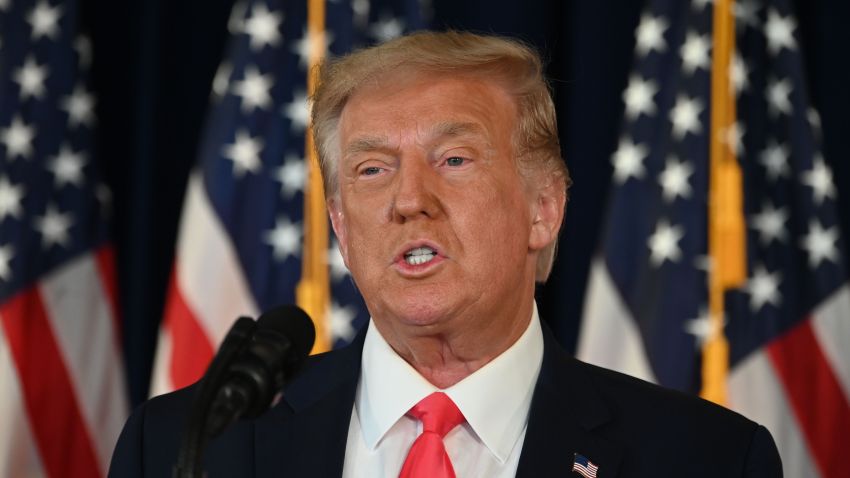 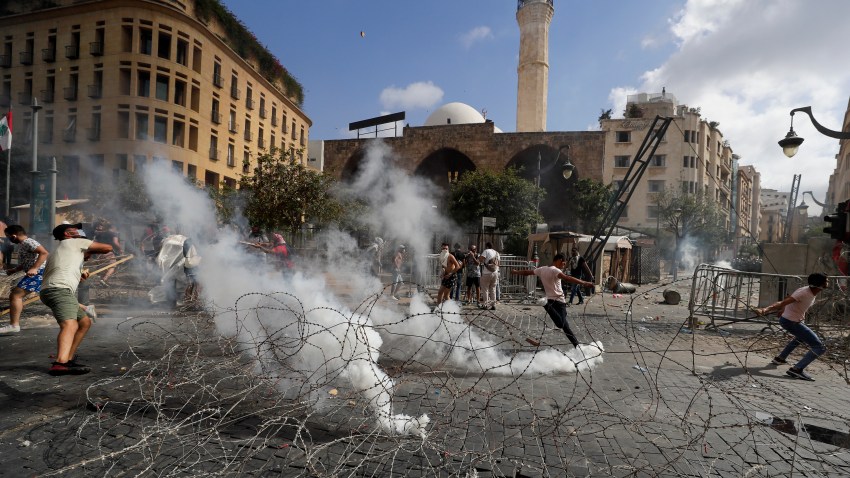 The one-time fixer for the president was taken to the Metropolitan Correctional Center in Manhattan, his attorney Jeffrey Levine said. While Levine was hoping to get Cohen released soon, by Friday Cohen had been returned to FCI Otisville, the New York prison he left in May.

Cohen was furloughed from federal prison in May to serve the rest of his sentence at home, part of a broad program to release inmates from federal custody amid the spread of COVID-19 in prisons.