Nathaniel Woods is scheduled to be executed by injection on March 5 after being convicted of capital murder for the 2004 killings of three Birmingham police officers, although he didn't pull the trigger

The son of Martin Luther King, Jr. has called on Alabama's governor to stop Thursday's plan to execute an inmate for the 2004 killings of three police officers in which authorities say a co-defendant did the shooting.

Nathaniel Woods, 43, is scheduled to receive a lethal injection Thursday evening at a south Alabama prison unless the governor or courts intervene. Family members of Woods also have urged the governor to halt the execution.

Woods and co-defendant Kerry Spencer were convicted of capital murder and sentenced to death for the 2004 killings of Birmingham police officers Carlos Owen, Harley A. Chisolm III and Charles R. Bennett. The officers were killed in a hail of gunfire, their deaths rocking Alabama's largest city that year.

Spencer was the shooter in the slayings, prosecutors said. But they argued that Woods conspired in the killings, which occurred when officers tried to serve a misdemeanor domestic assault warrant on Woods.

Woods' advocates have argued that Spencer said he was the sole person responsible for the shootings and that there are outstanding questions about the fairness of Woods' trial.

"Killing this African American man, whose case appears to have been strongly mishandled by the courts, could produce an irreversible injustice. Are you willing to allow a potentially innocent man to be executed?" King wrote to Ivey. 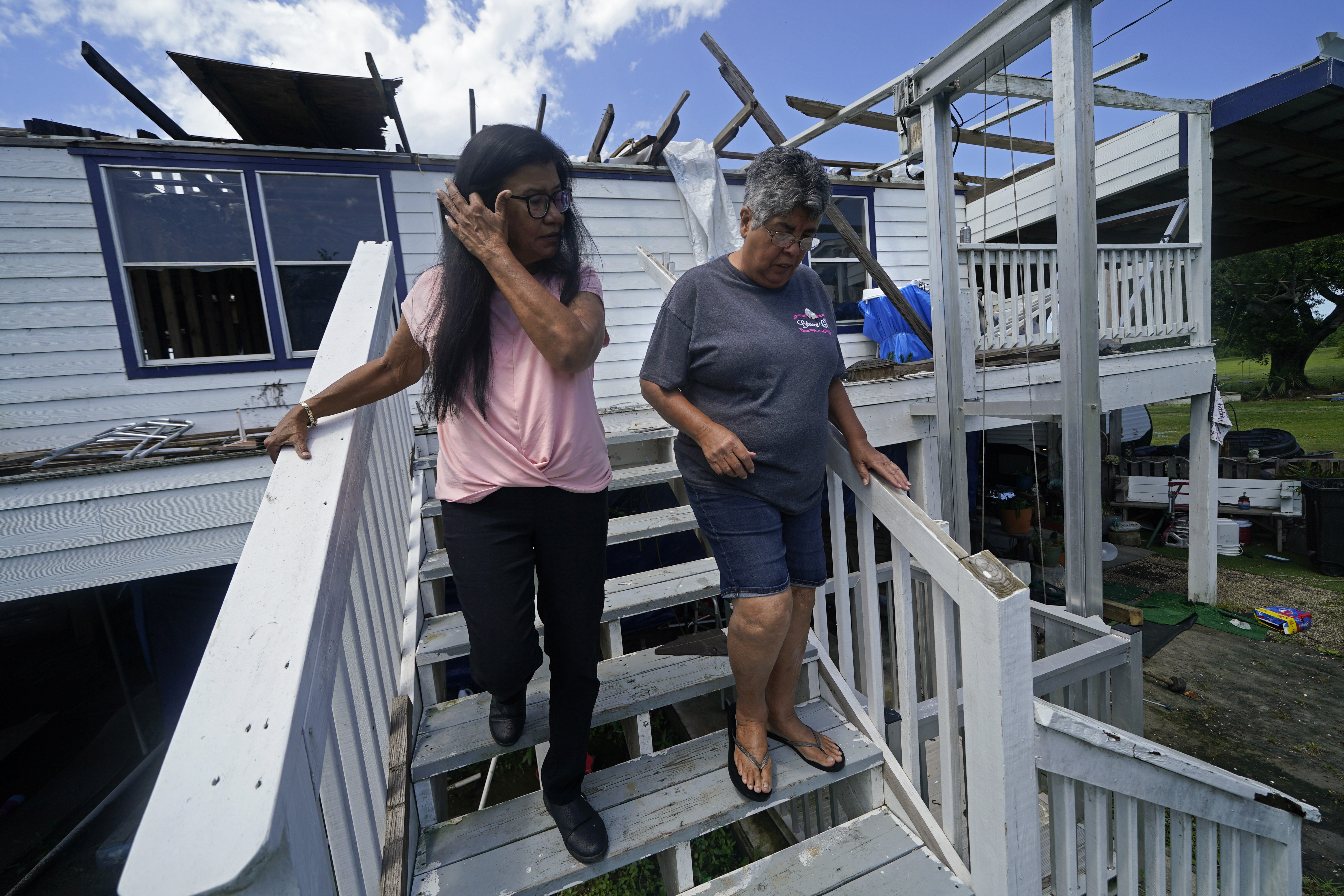 Ivey did not immediately issue a public response.

Separately, Woods' family and supporters on Wednesday delivered a letter to the governor's office asking for a reprieve.

"Nathaniel had no part in those actions of another man, Kerry Spencer," Pamela Woods told reporters, according to al.com.

Lawyers for the Alabama attorney general's office wrote in a court filing that Spencer opened fire after Woods told officers he was surrendering. A surviving officer said he saw Spencer standing in the doorway and shooting in his direction.

"The evidence adduced at trial clearly shows that while Woods may not have pulled the trigger, he was a full participant in the officer slayings," Marshall wrote in a letter to Ivey. Marshall said Woods pointed to one of the officers so that Spencer could shoot him.

The U.S. Supreme Court turned down Woods' appeal last year. Attorneys for Woods unsuccessfully appealed his conviction, arguing that he had ineffective counsel and the trial had multiple errors, including the admission of song lyrics and drawings in his cell.

State attorneys said that while Woods was awaiting trial, deputies found a drawing of a bullet-riddled police car in his cell and song lyrics about killing such as, "Haven’t you ever heard of a killa I drop pigs like Kerry Spencer."

His attorneys have a pending challenge before the 11th U.S Circuit Court of Appeals related to what they said was a lack of information given to inmates when they had to select if nitrogen hypoxia, an execution method authorized but not yet implemented by the state, would be their preferred execution method. Woods did not make a selection and is to receive a lethal injection.

Attorneys for Woods said the state "failed to inform him that, because the state of Alabama did not have a nitrogen hypoxia execution protocol, he was also making a decision (or indecision) regarding the timing of his execution."

Lawyers for the state called the challenge a last-minute bid to try to postpone the sentence being carried out.