Money to Support Trump Court Fight Could Flow to President

As President Donald Trump’s chances of reelection dwindled last week, his campaign began blasting out a nonstop stream of emails and text messages that led to a website raising money for an “election defense fund” to contest the outcome.

Like many hallmarks of the Trump presidency, the messages contained all-caps lettering and blatant mistruths about voter fraud during the Nov. 3 election. They also mislead supporters about where the money would go.

Trump has promised to contest President-elect Joe Biden’s win in court. But the fine print indicates much of the money donated to support that effort since Election Day has instead paid down campaign debt, replenished the Republican National Committee and, more recently, helped get Save America, a new political action committee Trump founded, off the ground.

President-elect Joe Biden announced on Wednesday that he had appointed Ron Klain as White House Chief of Staff and Assistant to the President.

The unusual way the Trump campaign is divvying up the contributions has drawn scrutiny from election watchdogs, who say Trump and his family are poised to financially benefit from the arrangement.

“This is a slush fund. That’s the bottom line,” said Paul S. Ryan, a longtime campaign finance attorney with the good government group Common Cause. “Trump may just continue to string out this meritless litigation in order to fleece his own supporters of their money and use it in the coming years to pad his own lifestyle while teasing a 2024 candidacy.”

The Democratic National Committee and Biden's campaign are also raising money for a legal fight over the outcome of the election. Most of the money is for the DNC's legal account, though some of it will be routed to the party's general fund, which doesn't face the same spending restrictions. It could then be used to pay for ads, for example, if Republicans try to get ballots tossed out with minor — and correctible — errors, according to a DNC official.

The first few days after the election, money that was purportedly for the legal fight primarily went to Trump’s campaign for debt payment, as well as the RNC, as first reported by The Wall Street Journal. But on Monday, Trump launched Save America, his new PAC, which is now poised to get the largest share in many cases.

Save America is a type of campaign committee that is often referred to as a “leadership PAC,” which has higher contribution limits — $5,000 per year — and faces fewer restrictions on how the money is spent. Unlike candidate campaign accounts, leadership PACs can also be tapped to pay for personal expenses.

A detailed breakdown of how contributions are split up shows that 60% of any donation now goes to Save America PAC. The next 40% goes to an RNC account. It’s only once a donor reaches the maximum contribution limit for each group — $5,000 for Trump’s PAC and $35,000 for the RNC — that money will spill into legal accounts for Trump and the RNC, according to campaign finance attorneys who have reviewed the details of the arrangement.

President-elect Joe Biden and Dr. Jill Biden made a visit to the Korean War Memorial in Philadelphia on Veterans Day.

In a statement, Trump campaign communications director Tim Murtaugh did not address questions about how the incoming donations are split up.

“The President always planned to do this, win or lose, so he can support candidates and issues he cares about, such as combating voter fraud,” Murtaugh said.

A spokesperson for the RNC did not respond to a request for comment.

“Given the rate at which these lawsuits are being thrown out of court one after another, it’s fitting to learn that they were never engineered to succeed in the first place and are instead the dismal basis for a dog and pony show,” Bates said.

After the long vote count and now in the midst of a rocky presidential transition, it can be easy to forget that there’s a lot that went surprisingly smoothly in our election process this year. Watch for four things that went very right on Election Day.

Leadership PACs have long been abused. While they are intended to be used for raising money that can later be donated to other candidates, they can legally be used to pay for lavish — and questionable — expenses.

Trump has refused to acknowledge Biden’s victory and has argued without proof that there was widespread voter fraud that has benefited Biden. He has also vowed to fight the results in court. His fundraising messages sought to capitalize on that message. 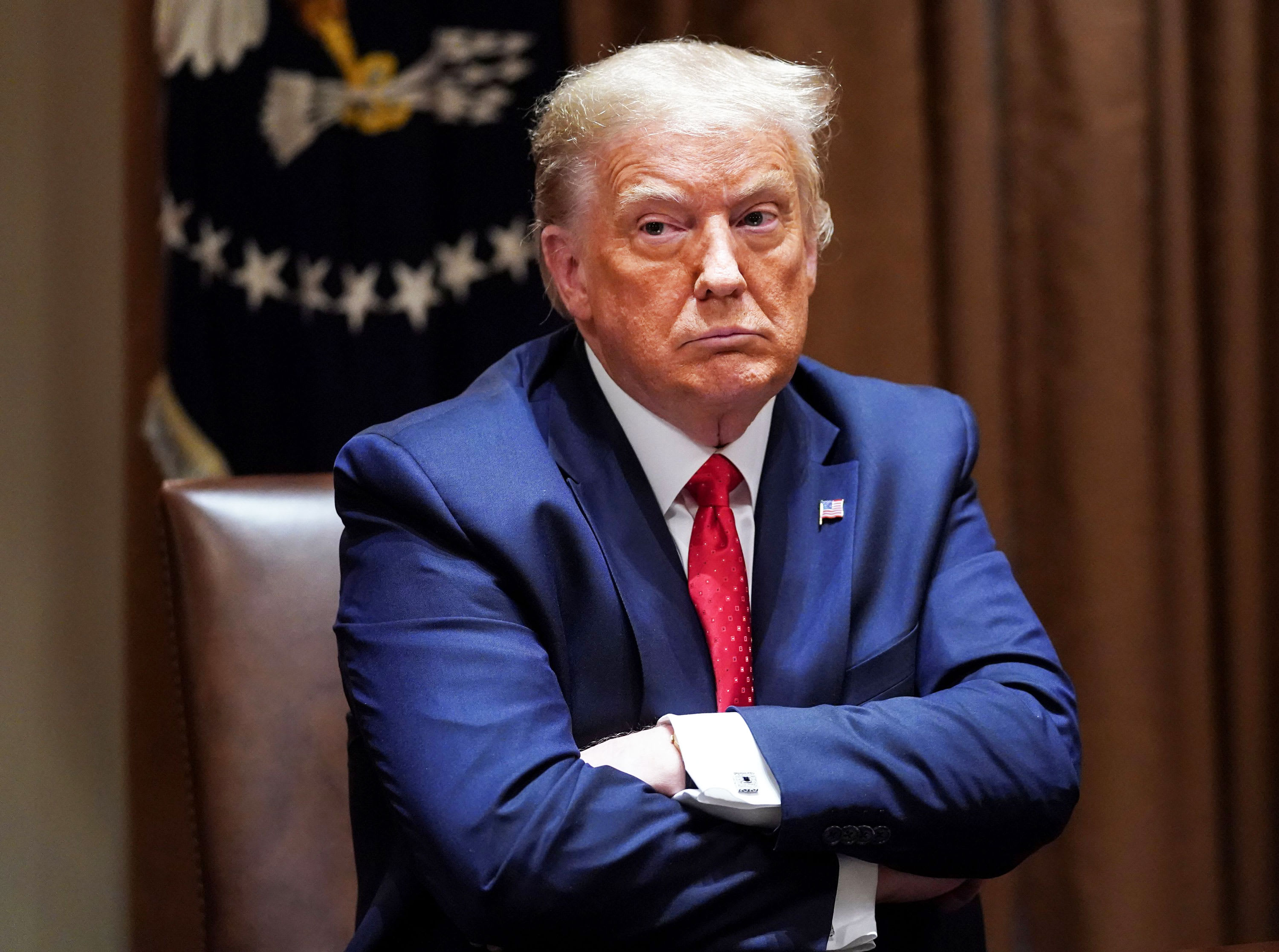 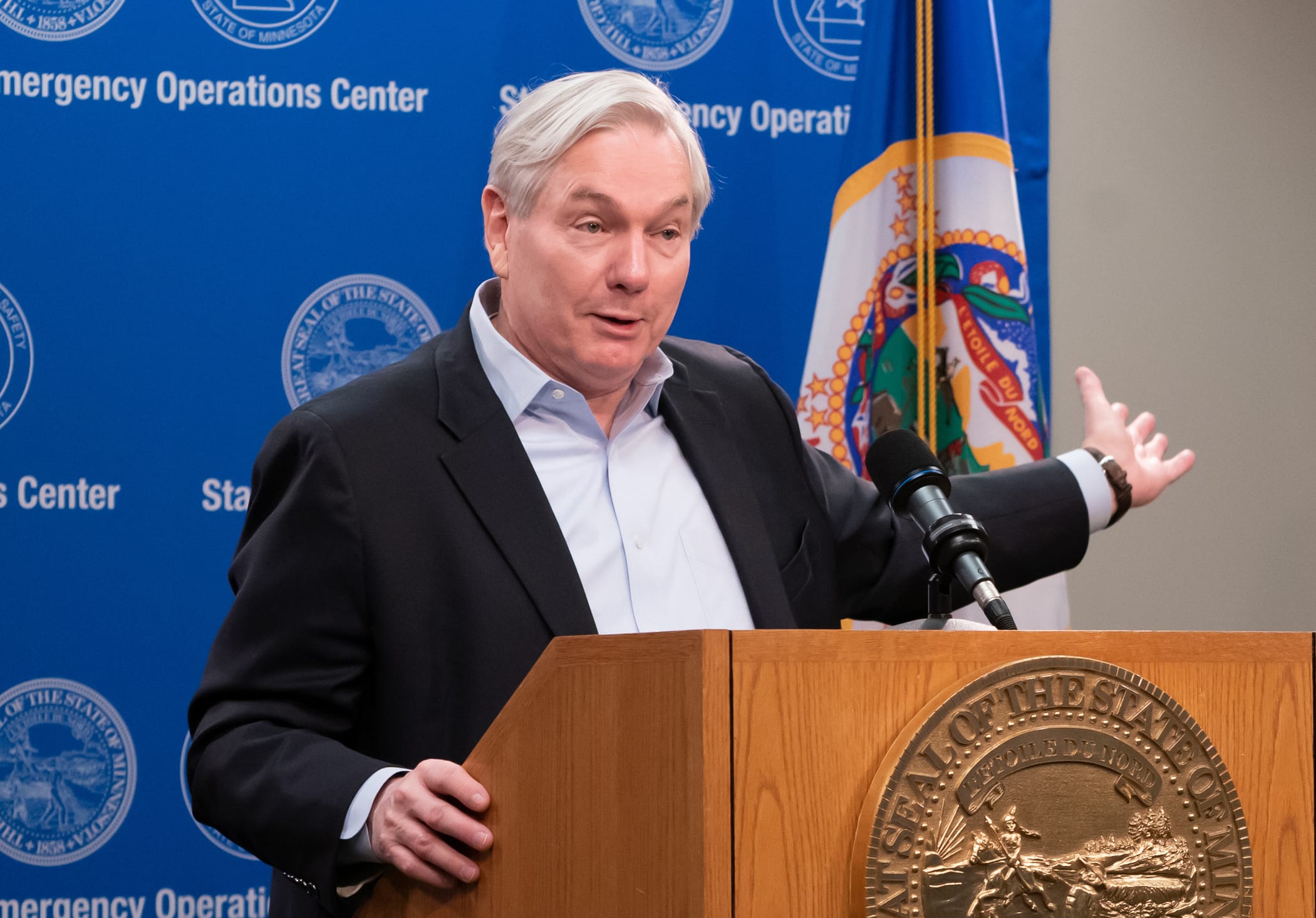 “THE DEMOCRATS WANT TO STEAL THIS ELECTION! There will be FRAUD like you’ve never seen, plain and simple!” Trump's fundraising homepage reads. “We Need YOUR HELP to ensure we have the resources to protect the results and keep fighting even after Election Day. Don’t wait, step up NOW to DEFEND the integrity of our Election!”

There is no evidence of widespread fraud in the 2020 election. In fact, election officials from both political parties have stated publicly that the election went well, and international observers confirmed there were no serious irregularities.

The issues Trump’s campaign and its allies have pointed to are typical in every election: problems with signatures, secrecy envelopes and postal marks on mail-in ballots, as well as the potential for a small number of ballots miscast or lost. With Biden leading Trump by wide margins in key battleground states, none of those issues would have any impact on the outcome of the election.

Legal challenges filed by the Trump campaign have complained that their poll watchers were unable to scrutinize the voting process. Many of those challenges have been tossed out by judges, some within hours of their filing; and again, none of the complaints show any evidence that the outcome of the election was affected.