The Church of Jesus Christ of Latter-day Saints says it supports efforts underway in Congress to safeguard same-sex marriage rights.

The Church of Jesus Christ of Latter-day Saints said Tuesday it supports proposed federal legislation to safeguard same-sex marriages. It's the church's latest show of support in the lead-up to an expected congressional vote Wednesday.

The 17-million member, Utah-based faith said in a statement that church doctrine would continue to consider same-sex relationships against God's commandments, yet would support rights for same-sex couples as long as they didn't infringe upon religious groups' right to believe as they choose.

“We believe this approach is the way forward. As we work together to preserve the principles and practices of religious freedom together with the rights of LGBTQ individuals much can be accomplished to heal relationships and foster greater understanding,” an unnamed spokesperson for the church said. 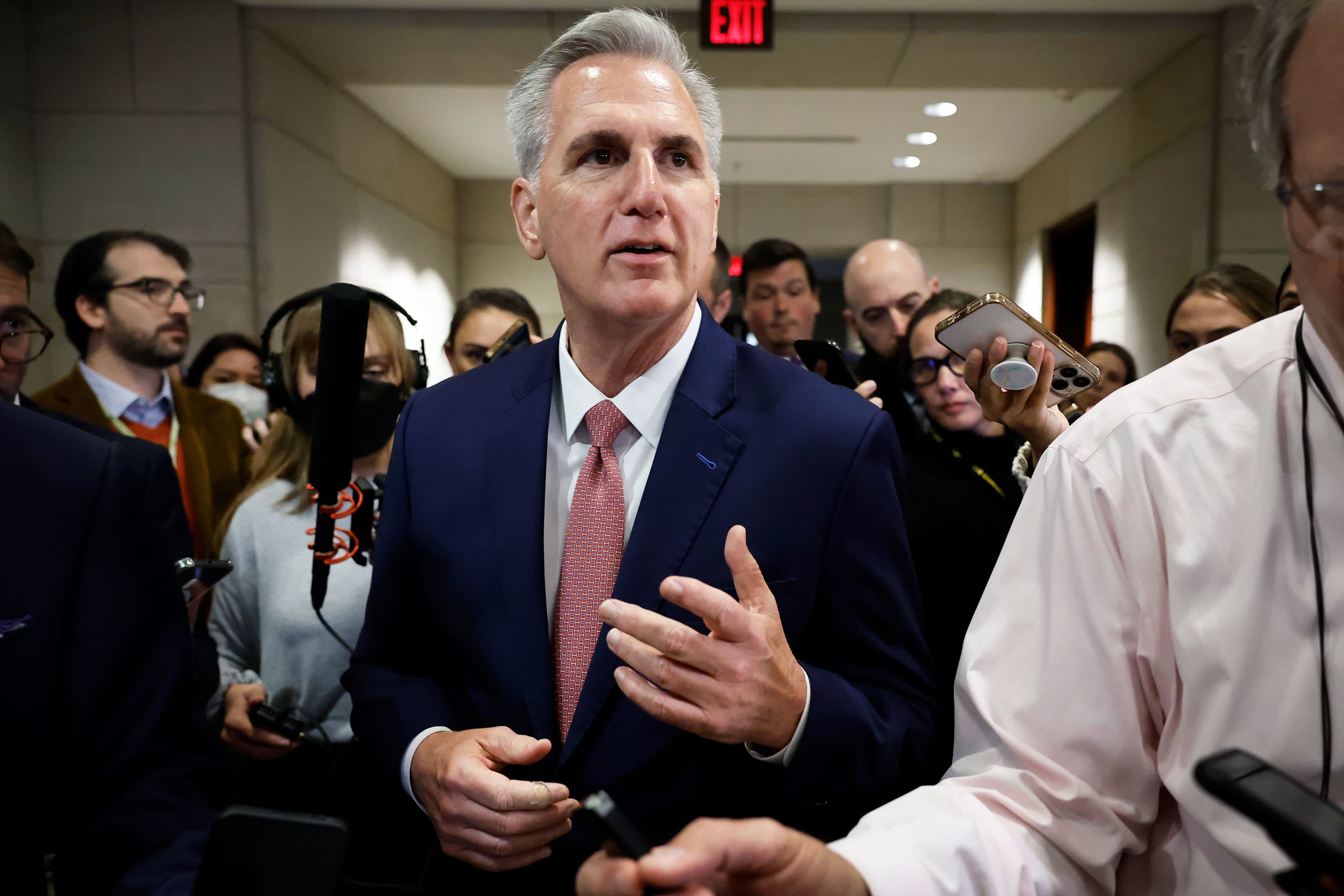 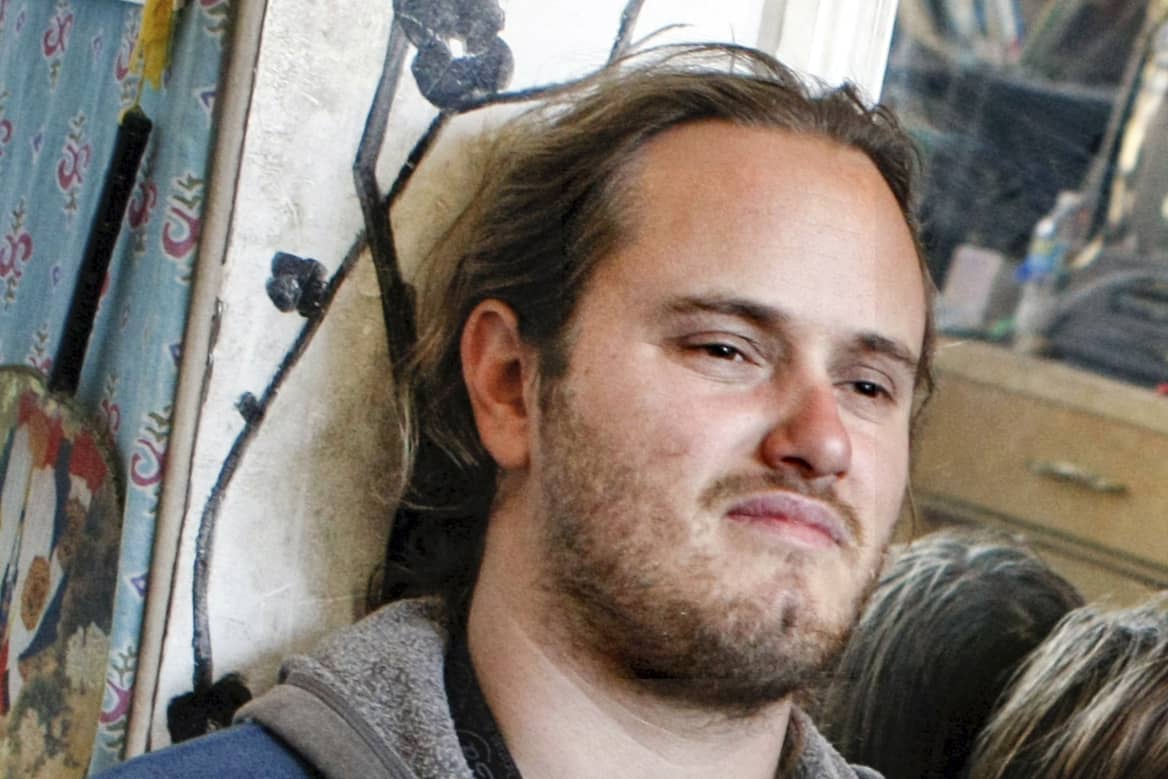 Support for the Respect for Marriage Act under consideration in Congress is the church's latest step to stake out a more welcoming stance toward the LGBTQ community while holding firm to its belief that same-sex relationships are sinful.

Patrick Mason, a professor of religious studies at Utah State University, said the church's position was both a departure from and continuation of its past stances — respecting laws yet working to safeguard religious liberty and ensuring they won't be forced to perform same-sex marriages or grant them official church sanction.

“This is part of the church’s overall theology essentially sustaining the law of the land, recognizing that what they dictate and enforce for their members in terms of their behavior is different than what it means to be part of a pluralistic society,” he said.

The faith opposes same-sex marriage and sexual intimacy, but it has taken a more welcoming stance to LGBTQ people in recent years. In 2016, it declared that same-sex attraction is not a sin, while maintaining that acting on it was.