Country musician Zac Brown has lost a bid to limit public access to his property in Alaska.

Brown had asked the Kenai Peninsula Borough Planning Commission to remove easements allowing the access along his property in hills above Homer, a small city on Kachemak Bay on Alaska's Kenai Peninsula, KSRM-AM reported Tuesday.

"I'm not interested in the public coming up to my home, people snooping, walking up to my windows," Brown told the commission. "I've had to sell property for this reason."

Brown's property is at the end of a secluded road. In addition to the lot where he built his house, Brown purchased other lots to "protect the privacy of his family," according to the petition.

"We are outside the city limits and there is a really steep grade there, over 53% grade, and we're asking to vacate that section of the section line just within my property there," Brown said.

Homer resident John Fowler owns property near Brown and is heading an effort to build a trail along the easement. He and others involved in the project have sought to maintain the easements to retain public access. 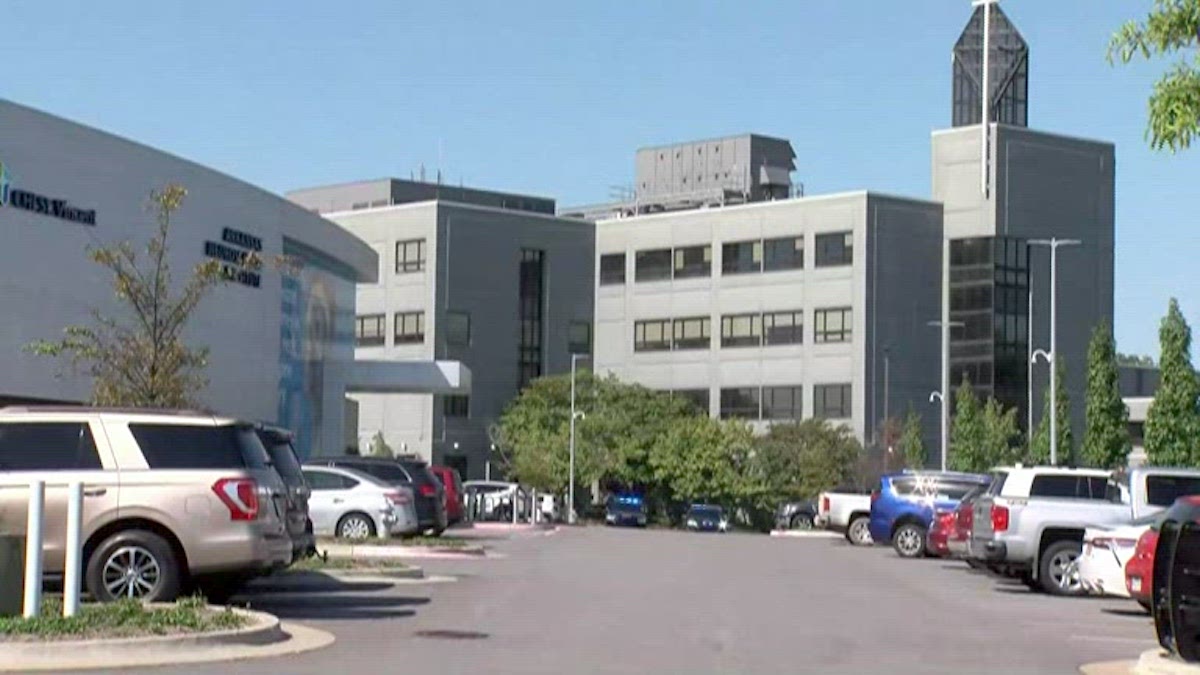 Crime and Courts 2 mins ago

One Person Killed in Shooting at Arkansas Hospital

If Brown wants to continue his attempt to remove the easements, he would need to submit the request for state review.