The duck was a gift from "anonymous benequackers" who live in "The Land of Misfit Toys, USA," according to a small piece of paper posted on the harbormaster's office bulletin board

The massive bathtub rubber ducky that appeared all of a sudden in Belfast, Maine, last week disappeared Saturday evening, after becoming a hit both on the harbor and on the internet.

Dozens of people walking around near the harbormaster's office on Tuesday around noon said out loud that they were disappointed the duck was no longer there.

"I'm a Mainer, I wanted to see that big duck," said Betty Segel, of Mechanic Falls, who was visiting Belfast with friends on Tuesday.

"It's not going to be as exciting," said Joan Smith, of Rochester, New Hampshire, also in Segel's group.

This giant, rubber duck appeared in the harbor in Belfast, Maine -- and no one seems to know why.

The only sign the way-oversized waterfowl had ever visited was a small piece of paper posted on the harbormaster's office bulletin board.

It explains that the duck was a gift from "anonymous benequackers" who live in "The Land of Misfit Toys, USA."

The note goes on to say that Joy, which was written on the front of the duck, is also the duck's name, and that she's female. Her presence was, "in an age of such bitter divisiveness in our country ... a reminder of our commonalities," and a way to make people feel happy.

According to the message, Joy was also set to leave Belfast not long after she arrived, since September is duck hunting season in Maine.

One person who has seen the duck since her departure is Cindy Henderson of Glens Falls, New York.

After a tough 2020 season due to the coronavirus pandemic, Boston Duck Tours began operating again Thursday.

She snapped pictures of it during a trip to Islesboro over the weekend.

"I heard it was Crow Cove on Sunday before the storm and there it was," she said, adding that it was "tipped over a tad but it was nice."

Whether or not Joy is still nesting there is unclear.

Meanwhile, on the mainland, many people are still wondering who exactly the "anonymous benequackers" might be.

If that those people come forward, they probably would also get a lot of smiles, not to mention a few thank-yous.

"It means a lot," said Segel, adding that "after what we've been through over the past year, we need 'happy'." 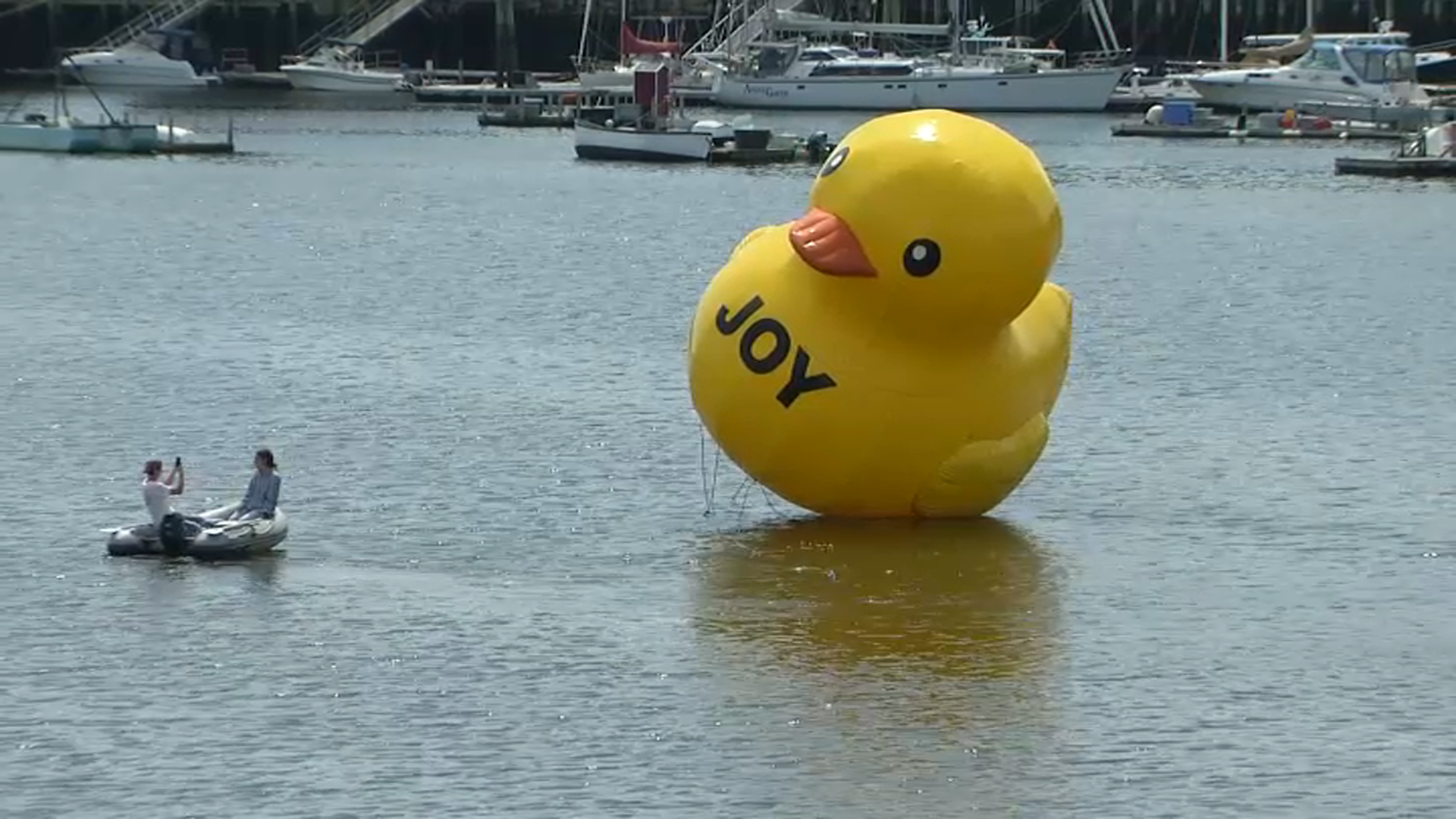 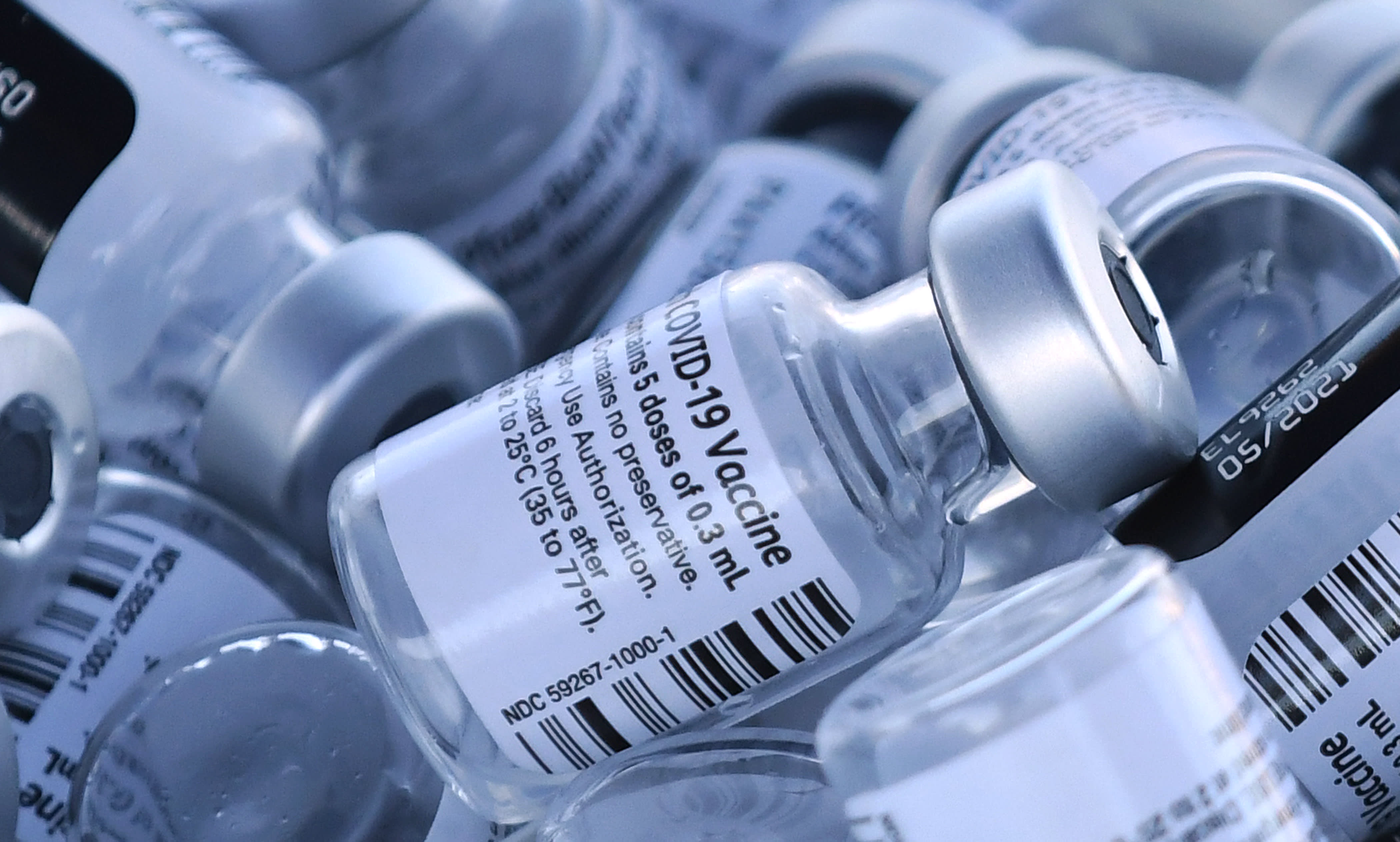