After leading a number of residents out of high water earlier Wednesday, first responders with the Naples Fire-Rescue Department had to make one final rescue — their own.

Hurricane Ian made landfall on Florida’s west coast Wednesday afternoon, turning streets into rivers, flooding building and homes and leaving a destructive path in its wake.

In Naples, one of the hardest-hit areas by the Category 4 storm, the storm surge inundated a local fire station, partly submerging fire trucks in several feet of water.

After leading a number of residents out of high water earlier Wednesday, first responders with the Naples Fire-Rescue Department had to make one final rescue — their own.

Video posted to social media shows firefighters making a last ditch effort to save equipment from the rising flood waters. At one point, the fire chief notes that one of the trucks started smoking and called for moving it outside the station so that it wouldn't burn down the building should it catch on fire.

First responders waded through nearly 4 feet of water to remove equipment and items from inside the fire trucks. The station lost several vehicles due to the storm, according to NBC affiliate WFLA.

No one was injured, the department said. 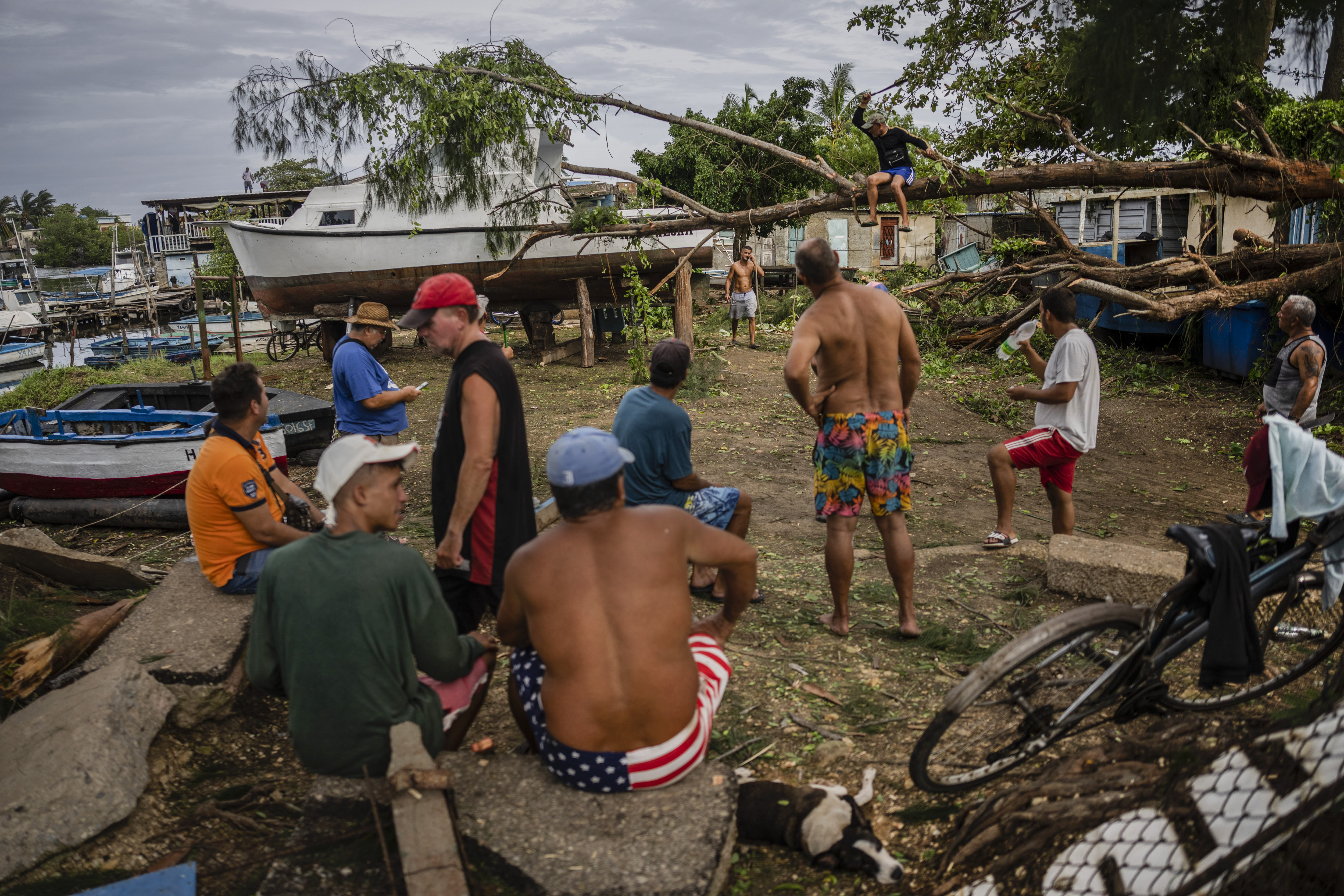 How to Help the Victims of Hurricane Ian

The city of Naples issued an emergency curfew due to extremely hazardous conditions on the roadways. The curfew ended 6 a.m. on Thursday.

The city also issued a precautionary boil water notice for the city and a portion of Collier County. The notice is being issued out of an abundance of caution because the city is experiencing system-wide pressure issues.