"This is definitely a milestone in our long and eventful history," the legendary band said of the honor.

In honor of the Rolling Stones return to the Rose Bowl in Pasadena Thursday night, the legendary band was given an out-of-this-world tribute as NASA named a rock on Mars "Rolling Stones Rock."

The rock, which is about the size of a golf ball, was propelled about three feet along Mars' surface by the thrusters from NASA's InSight lander as the spacecraft touched down on the planet on Nov. 26, 2018, according to a statement from the space agency.

Photos taken by Insight the following day showed several divots in the planet's orange and red soil trailing behind Rolling Stones Rock. It's the farthest NASA has seen a rock move while landing a spacecraft on another planet, the statement said.

"What a wonderful way to celebrate the 'Stones No Filter' tour arriving in Pasadena," the band said. "This is definitely a milestone in our long and eventful history. A huge thank you to everyone at NASA for making it happen."

The director of NASA's Planetary Science Division said the name is a perfect fit.

"Part of NASA's charter is to share our work with different audiences," director Lori Glaze said. "When we found out the Stones would be in Pasadena, honoring them seemed like a fun way to reach fans all over the world."

Search for Boyfriend of Gabby Petito Continues After Body Found 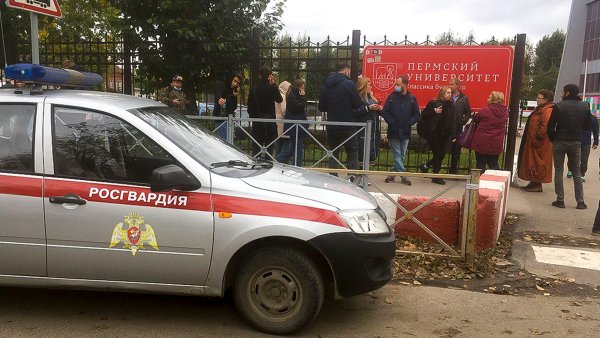 "Ironman" actor Robert Downey Jr. made the announcement at Thursday night's concert at the Rose Bowl before the band took the stage.

The rock's name is unofficial because official scientific names can be designated only by the International Atomic Union, but Rolling Stones Rock will appear in working maps of Mars, NASA said.

NASA's Jet Propulsion Laboratory, located just north of the Rose Bowl, is in charge of the Insight mission and has helped NASA land all of its Mars missions since 1997.