Gaige Grosskreutz, who was seriously wounded, and the parents of Anthony Huber, who was killed, have each filed $10 million claim notices with both the city and county

Claims filed on behalf of two men shot by an Illinois teen during a night of protests over a police shooting in Kenosha, Wisconsin, allege the city and Kenosha County were negligent in their response to the unrest.

Gaige Grosskreutz, who was seriously wounded, and the parents of Anthony Huber, who was killed, have each filed $10 million claim notices with both the city and county. The notices usually are precursors to lawsuits filed against local governments.

Grosskreutz and Huber were shot by 17-year-old Kyle Rittenhouse on Aug. 25 during violent proteststhat followed the police shooting of Jacob Blake, a Black man who was left partially paralyzed when a white officer fired numerous shots into his back as police tried to arrest him.

Rittenhouse, who is now 18, is charged with five felonies, including first-degree intentional homicide. He claims he fired his assault-style rifle in self-defense. 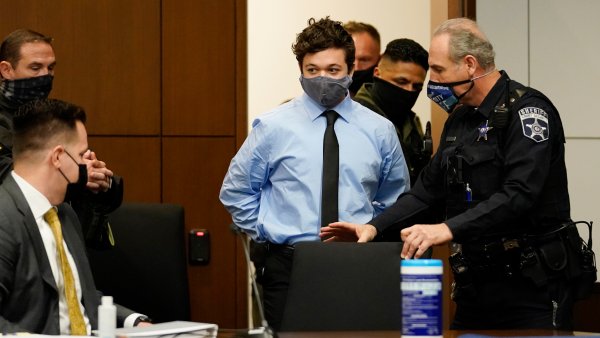 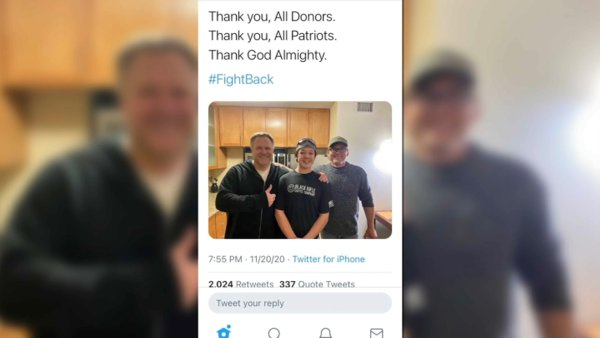 Grosskreutz’s attorney, Kimberly Motley, says the actions, or inactions, by police and sheriff's deputies are tied to the shootings.

Motley said the claims lack details typically found in civil suits because the plaintiffs don’t want to interfere with the ongoing prosecution of Rittenhouse, the Milwaukee Journal Sentinel reported.

Rittenhouse, of Antioch, Illinois, is free on $2 million bail while awaiting trial.

The city of Kenosha is preparing for protests when a charging decision comes in the police shooting of Blake, officials said Sunday. A decision is expected within the next two weeks.