The man who was rescued did not require medical attention

A small group of neighbors jumped into action to rescue a man trapped in his submerged SUV amid flash flooding in Providence, Rhode Island, on Monday afternoon.

NBC10 Boston spoke with Rodolfo Flores, who injured his arm breaking the window of the SUV and pulling the man to safety off Pleasant Valley Parkway with the help of his neighbors.

The torrential rain swept the man’s SUV down a flooded embankment with rushing water.

“I run and I jumped inside the water and I tried to put the window down. Nothing was going to happen. So the only way to remove the guy is to break the window,” Flores said. “I smashed the window with my right arm.”

The middle-aged man in the SUV was pulled out of the driver’s seat with water above his eyes, according to Flores.

“You don’t know what’s going to happen in the future,” Flores said. “Probably you’re going to need help from somebody else. So, I did it for him.”

Flores was treated at the scene for his cuts.

The man, who was rescued, did not require medical attention. His name was not released.

More on the flooding in Rhode Island 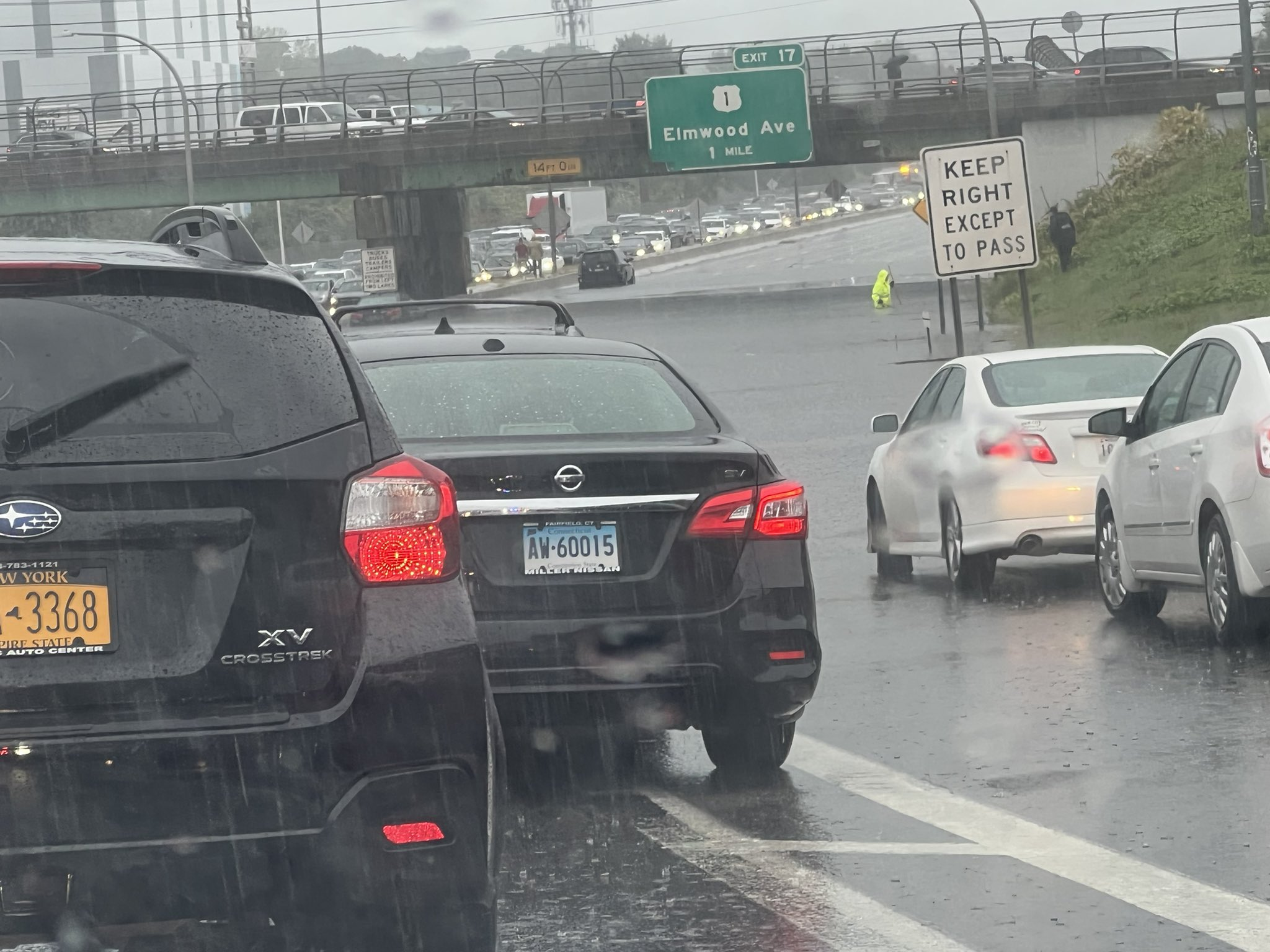 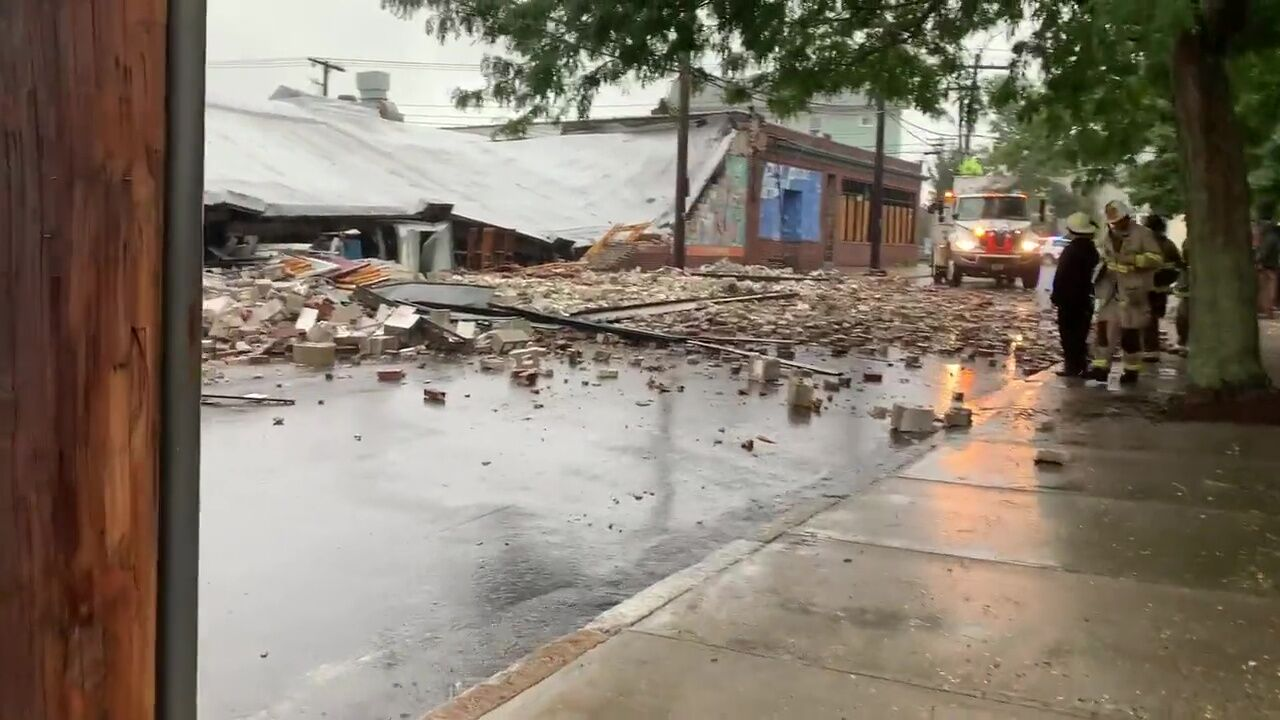