Imagine "End of Watch" but with orcs and fairies and magic. That's the vibe of Will Smith's big budget Netflix film "Bright ," which unveiled its first full trailer Thursday in a presentation at Comic-Con.

The film reunites Smith with his "Suicide Squad" director David Ayer and takes audiences to a gritty Los Angeles setting where two police officers, one human (Smith) and one orc (Joel Edgerton) have to contend with some mythical, evil forces plaguing the city. Noomi Rapace and Edgar Ramirez also star.

It was the Hall H debut for the streaming service, which brought out Smith, Edgerton, Ayer and the film's other stars to charm the 6,500 super fans in attendance and get them excited about the $90 million movie, which makes its Netflix debut on Dec. 22.

Ayer said "Bright" is not some "standard issue PG-13 movie."

He praised Netflix for its support. 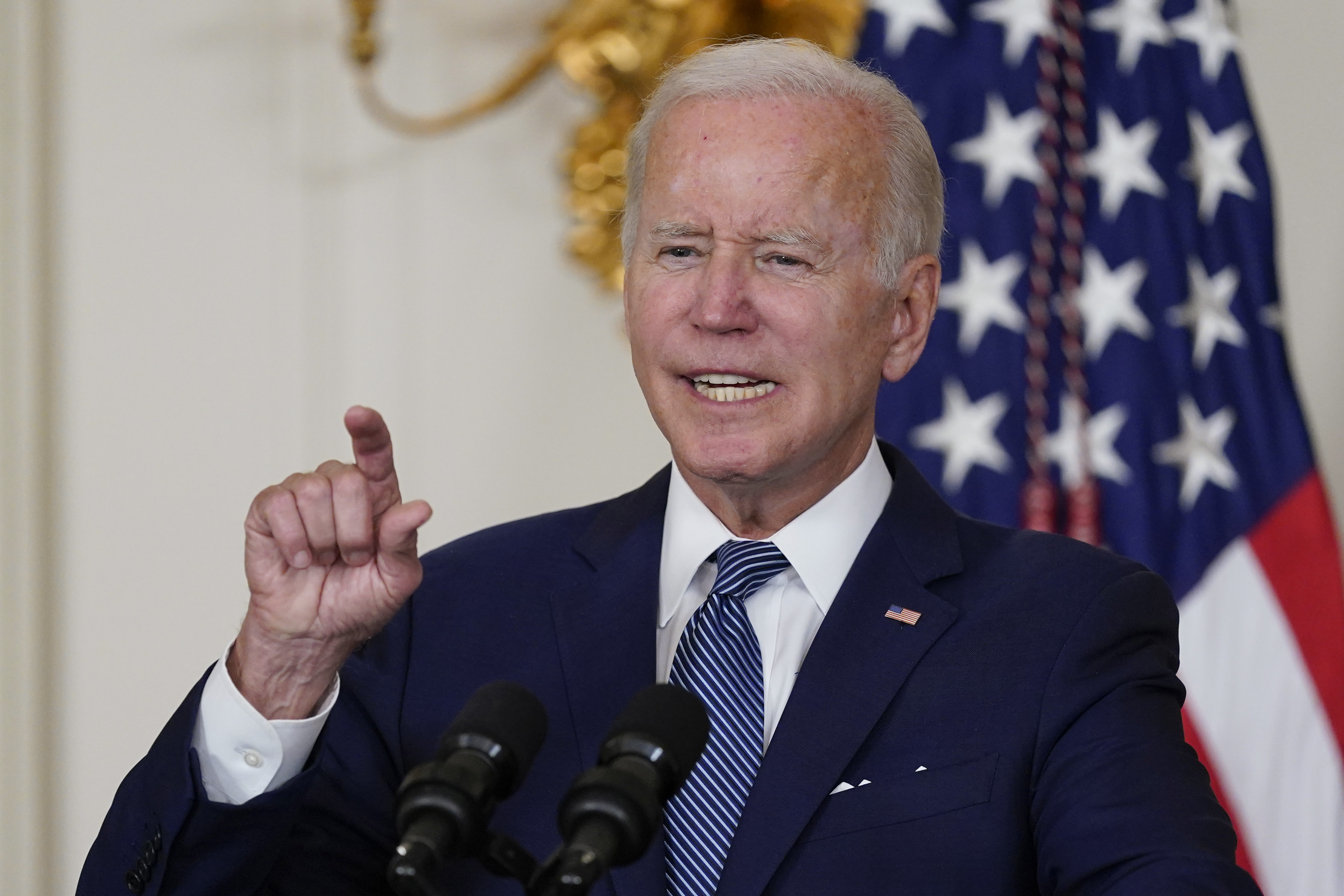 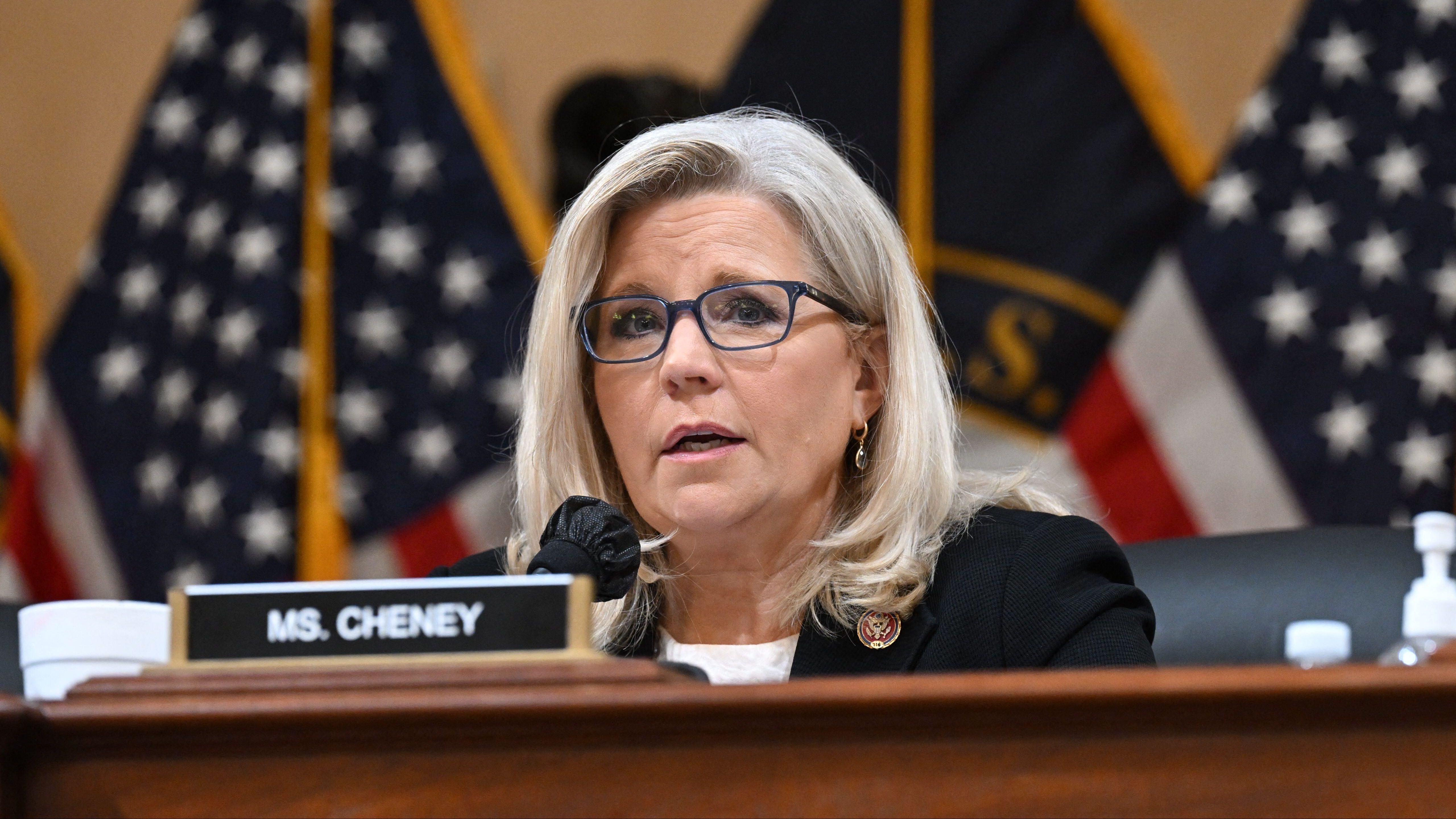 Cheney Braces for Loss as Trump Tested in Wyoming and Alaska

Smith said the film has the hard "rated-R grind of 'Training Day'" mashed up with "Lord of the Rings."

His character is stuck with the force's first orc cop, which Smith said gave him a rare character opportunity: to be racist.

Smith is just the latest A-list movie star to try his luck doing a big film with Netflix and has made waves in Hollywood with his support of the service.

"There is a difference between seeing a movie in a theater and seeing it on Netflix," Smith conceded, but added that he is "really excited" to see "whatever this new wave of entertainment is going to be."

Netflix also trotted out the director and cast of its upcoming film horror pic "Death Note," which some Comic-Con attendees will get to see in full Thursday night before its Aug. 25 Netflix launch.

Based on the manga series of the same name "Death Note" follows a high school student (Nat Wolff) who discovers a supernatural notebook that grants him the power to decide who dies and how. All he has to do is write a name and a method in the notebook and the Willem Dafoe-voiced demon Ryuk carries out the grim task.

Netflix is just one of a few studios previewing films for audiences at the annual fan convention. Earlier on Thursday, Fox showed footage from "Kingsman: The Golden Circle" and on Saturday the comic book giants DC and Marvel will go head-to-head with lengthy presentations.