New Haven police have identified a person of interest in the shooting death of Yale graduate student Kevin Jiang.

Police said they are looking for 29-year-old Qinxuan Pan as a person of interest in the case. Officials said Pan should be considered armed and dangerous and the public should use "extreme caution" if they come into contact with him.

Pan was last seen at the Best Western hotel in North Haven. His last known address is in Malden, Massachusetts and he is a graduate of MIT.

New Haven police said there is an arrest warrant out for Pan surrounding his possession of a stolen vehicle in North Haven. He has not been named as a suspect in the homicide case at this time.

Emergency crews were called to Lawrence Street between Nicoll and Nash streets just after 8:30 p.m. on Saturday after getting multiple 911 calls of gunfire and a person shot.

Yale has identified the man who was shot and killed as Kevin Jiang, a graduate student at the Yale School of the Environment. Jiang was set to graduate next year, police added.

According to authorities, Jiang was operating a vehicle at the time of the shooting. Investigators are looking into whether he was involved in a vehicle accident before the shooting.

New Haven Police Chief Otoniel Reyes also said investigators are looking into whether Jiang was targeted. He said police have developed information that this may not have been a random act, but added it is too early to establish any motive.

Police did not say whether Pan and Jiang had an existing relationship. However, MIT confirmed that Pan has been enrolled as a graduate student at the university since 2014. Jiang's fiancee graduated from MIT in 2020.

Massachusetts State Police and Malden Police are assisting New Haven Police in the search for Pan, whose last known address is in Malden.

Yale president Peter Salovey remembered Jiang during a press conference on Monday in New Haven. Jiang served in the National Guard, served and cooked food for the homeless shelter, and wanted to use his experiences to make a positive difference in the world, according to Salovey.

Jiang's death marks the sixth homicide in New Haven in 2021.

LX, or Local X stands, for the exponential possibilities of storytelling in our communities. 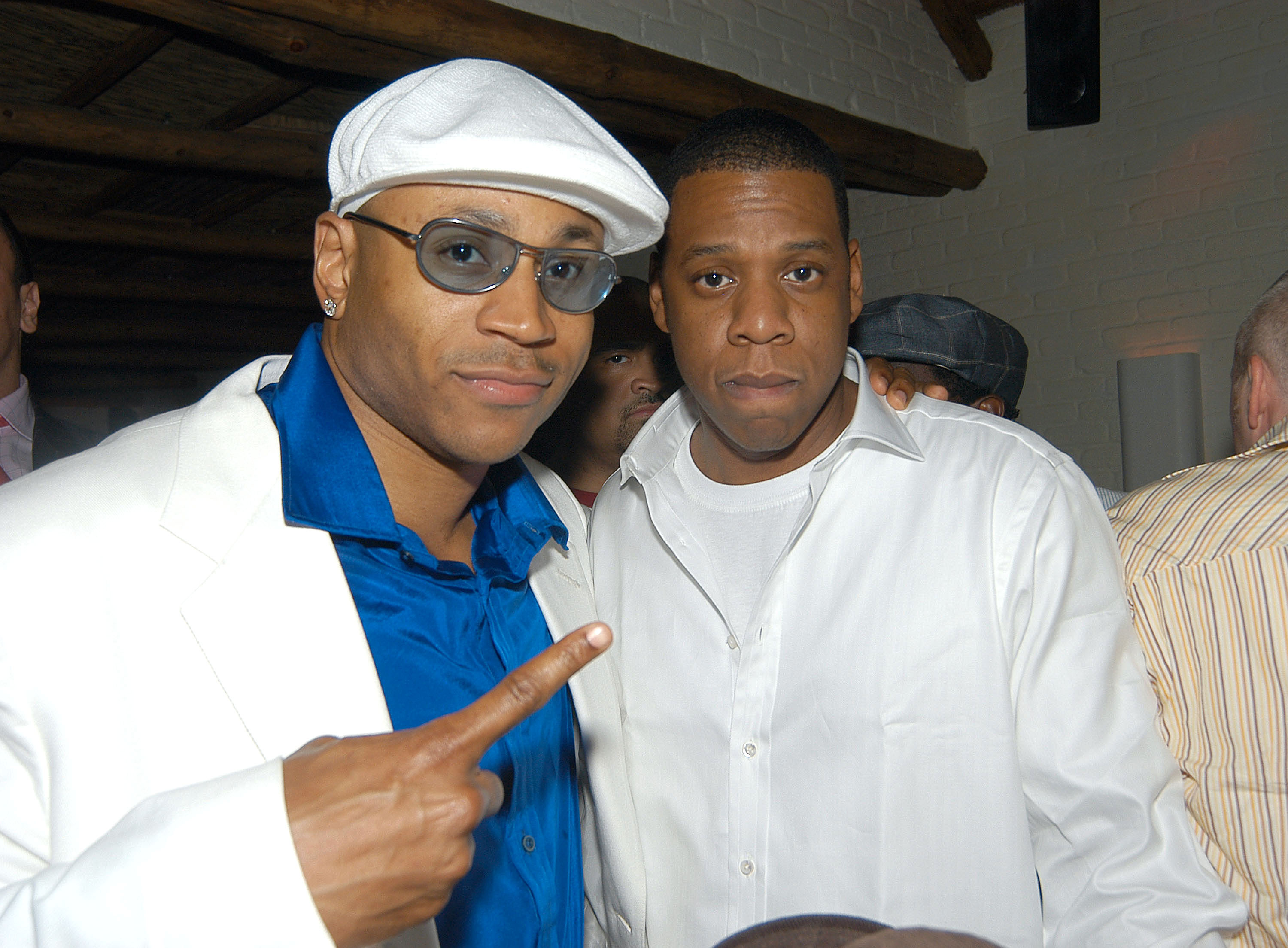 What's the Rock and Roll Hall of Fame's Problem with Rap Music?