The attorney generals of New York and New Jersey each announced plans to intensify investigations into allegations of sexual abuse by the Catholic clergy in both states Thursday.

New York Attorney General Barbara Underwood subpoenaed all eight Roman Catholic dioceses in the state Thursday as part of her office's investigation into the church's handling of sex abuse allegations.

Meanwhile, New Jersey joined New York soon after the news broke with Attorney General Gurbir S. Grewal announcing he was forming a task force to investigate allegations of sexual abuse by members of the clergy within the Catholic dioceses of New Jersey, as well as any efforts to cover up such abuse. 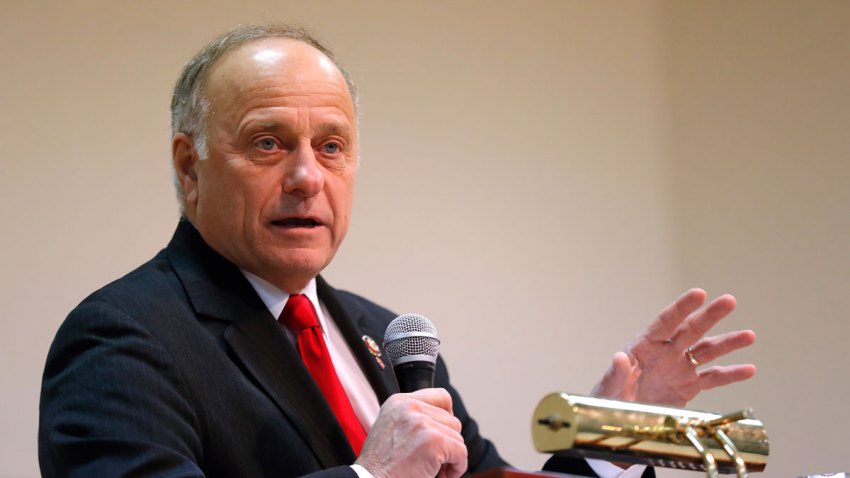 The news comes less than a month after a shocking grand jury report of 'predator priests' in various Pennsylvania dioceses revealed some of the priests had links to New York and New Jersey.

A law enforcement source familiar with New York's investigation but not authorized to speak publicly told The Associated Press the subpoenas went out Thursday.

The subpoenas seek documents relating to sexual abuse allegations, financial payments to possible victims or the findings from internal church investigations. Underwood's office is pursuing a civil investigation into how church leaders responded to reports of abuse.

Archdiocese of New York director of communications Joseph Zwillings said the archdiocese had not seen the subpoena, but it was looking forward to working with the attorney general.

"While we have not yet seen a subpoena, it is not a surprise to us that the Attorney General would look to begin a civil investigation, and she will find the Archdiocese of New York, and the other seven dioceses in the state, ready and eager to work together with her in the investigation," he said.

Underwood also announced Thursday a clergy abuse hotline and online complaint form through which victims and anyone with information can provide information.

Victims and anyone with information about abuse can call the hotline at 1-800-771-7755 or file a complaint online at ag.ny.gov/ClergyAbuse.

To help identify potential victims, Attorney General Grewal also announced a dedicated hotline to report allegations of sexual abuse by members of the clergy. That number is 855-363-6548 and the line is staffed 24/7.

The announcement comes three weeks after a grand jury investigation found rampant sexual abuse of more than 1,000 children by about 300 priests in Pennsylvania.