The shipment included isolation gowns with no arm openings, child-sized gloves and surgical masks with ear loops that break easily

Such items make up the bulk of the personal protective equipment recently sent by the federal government to New Hampshire nursing homes struggling with the coronavirus pandemic, according to the head of an industry group who called the shipments “profoundly insulting.”

“Legitimate personal protective equipment is available out there on the market. I don’t know what the federal government is paying for this garbage it’s sending to nursing homes, but it is garbage and it’s going to be treated as such,” said Brendan Williams, president of the New Hampshire Health Care Association.

“There’s no way a provider is going to force a caregiver into the indignity of wearing a garbage bag. Things are bad enough.”

Officials at one nursing home initially mistook the bright blue isolation gowns for body bags, said Williams, who described them as large rectangles open at both ends. Perforated areas create sleeves, but there are no openings at the ends, he said.

“So your arms are just uselessly bunched up in this thing like you’re a walrus or something,” he said. “That’s a little frustrating. Most caregivers have arms.”
The Federal Emergency Management Agency announced in May that it would send a 14-day supply of personal protective equipment to nearly 15,000 nursing homes across the nation.

A spokesperson for the agency did not respond to a request from The Associated Press on Wednesday, but Alexandria Bruner told the Concord Monitor that only 1% of facilities have complained about the shipments.

Some equipment, she said, might be different from what facilities previously used.

“The fact that these nursing homes typically use other types of FDA or AAMI-certified PPE does not warrant this type of scrutiny from the media,” she said.
Williams said the shipments included fabric masks made by clothing maker Hanes that would be useless in a clinical setting.

Pools and gyms in New Hampshire are open with restrictions.

“They’re very much like wearing a pair of underwear over your face,” he said.

For the most part, nursing homes have been purchasing their own equipment, which has become easier to obtain though it remains extremely expensive, he said. And the state has been a good partner, particularly when there have been outbreaks within facilities, he said.

Jake Leon, spokesperson for the state Department of Health and Human Services, said the state is not experiencing a significant shortage of PPE and it continues to fulfill requests from nursing homes, other health care facilities and first responders. 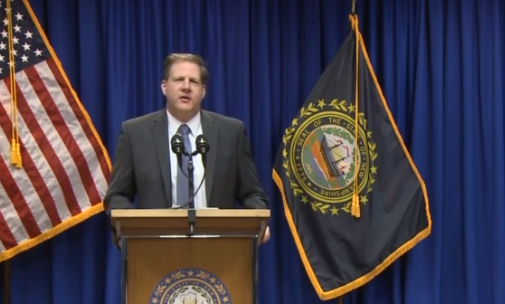 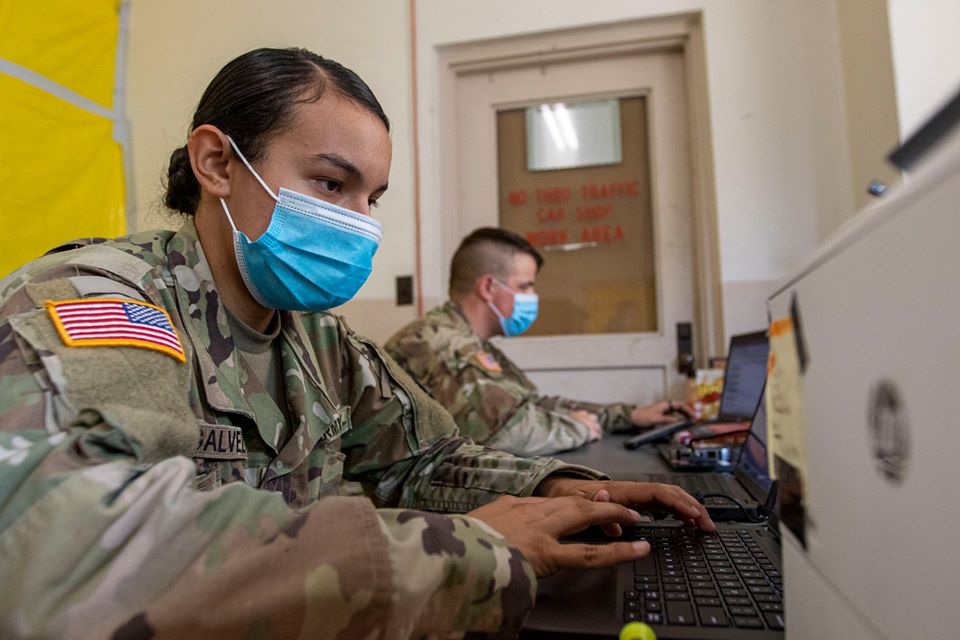 25,000 NH Families to Get Health and Wellness Kits Amid Pandemic