The owner of a café in Somersworth asked for nearly $10,000 in damages

The New Hampshire Supreme Court ruled Friday that a judge was wrong to dismiss a café owner’s complaint against Facebook that his social media account was shut down without warning.

Soldati sought restoration of the account and asked for nearly $10,000 in damages. Facebook argued for a dismissal of his complaint, saying it is immune from such claims under the federal Communications Decency Act. 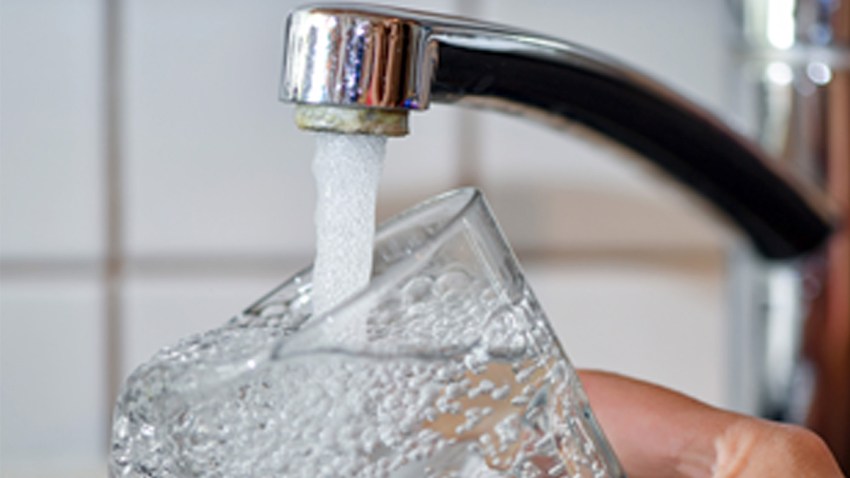 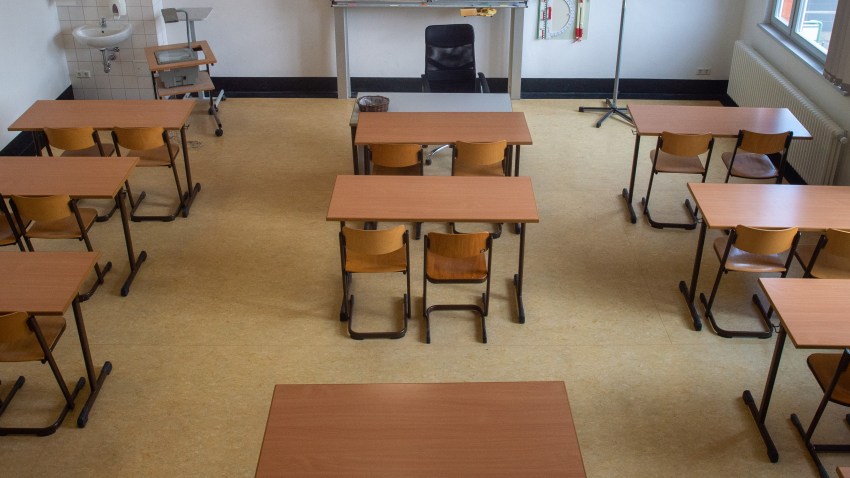 A judge found in favor of Facebook. Soldati said his inability to use the small claims court meant Facebook was violating its own terms of service. He appealed to the state supreme court.

The court said in its opinion that the federal act’s barrier to Teatotaller’s breach of contract claim wasn’t evident from the face of the complaint, saying, "we hold that dismissal on this ground was improper."

"We simply cannot determine based upon the pleadings at this stage in the proceeding whether Facebook is immune from liability" under a section of the act, the court added. That provision says, "No provider or user of an interactive computer service shall be treated as the publisher or speaker" of information provided by another content provider.

The court said although Teatotaller’s claim may ultimately fail, either on the merits or under the act, it sent the case back to the lower court.

Facebook is slated to meet today with the organizers of an ad boycott group, which had caused hundreds of large businesses to pull ads from the social media giant's platform over its lack of regulation on hate speech.
Copyright AP - Associated Press