A North Korean official said U.S. policy is "the root cause of all problems"

North Korea will rapidly strengthen its nuclear strike capability as long as the United States maintains its "hostile policy" toward the country, the country's deputy U.N. ambassador said Friday.

Kim In Ryong told a news conference that if the Trump administration wants peace on the Korean Peninsula, it should replace the Armistice Agreement that ended the 1950-53 Korean War with a peace accord and halt its anti-North Korea policy, "the root cause of all problems."

Kim also dismissed allegations that the Democratic People's Republic of Korea — the country's official name — was behind the recent wave of global cyberattacks as "ridiculous."

"Whenever something strange happens it is the stereotype way of the United States and the hostile forces that kick off noisy anti-DPRK campaign deliberately linking with DPRK," he said.

Kim said the launch showed the "highly developed stage of science and technology in the field of national defense attained by the DPRK" which he said is "of great and special significance" in ensuring peace on the Korean Peninsula and in the region.

All 15 members of the Security Council including North Korea's closest ally China called the launch a violation of U.N. sanctions and vowed to take new measures, including additional sanctions. 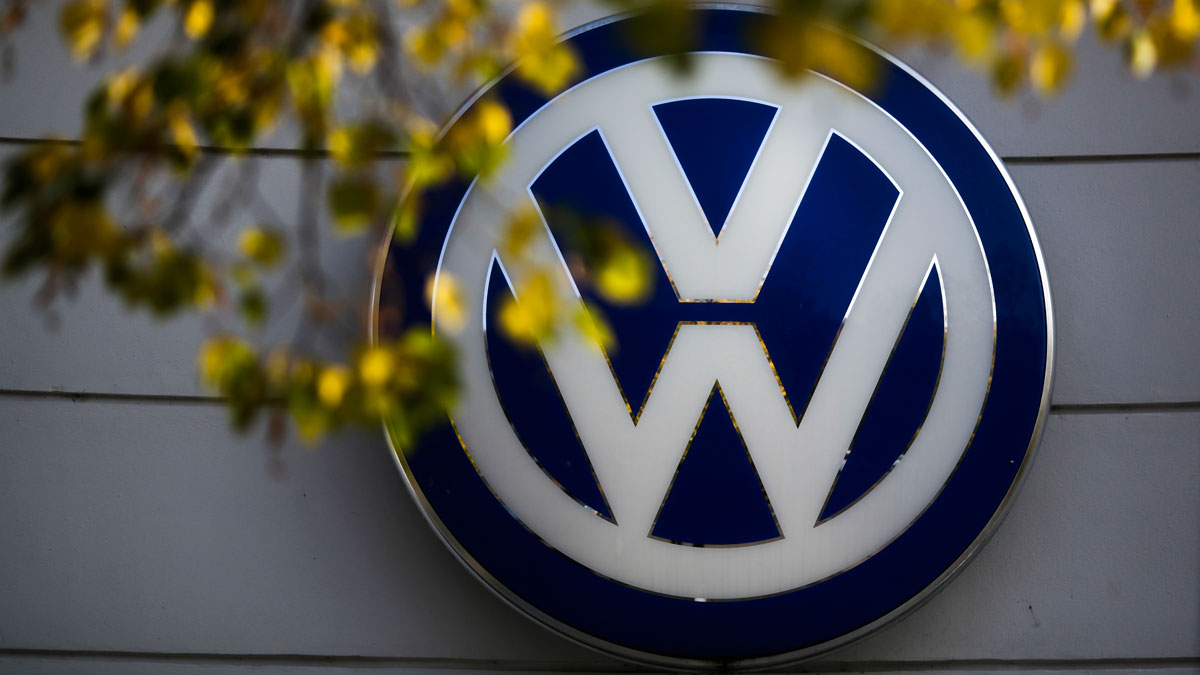 Volkswagen Group of America 13 mins ago 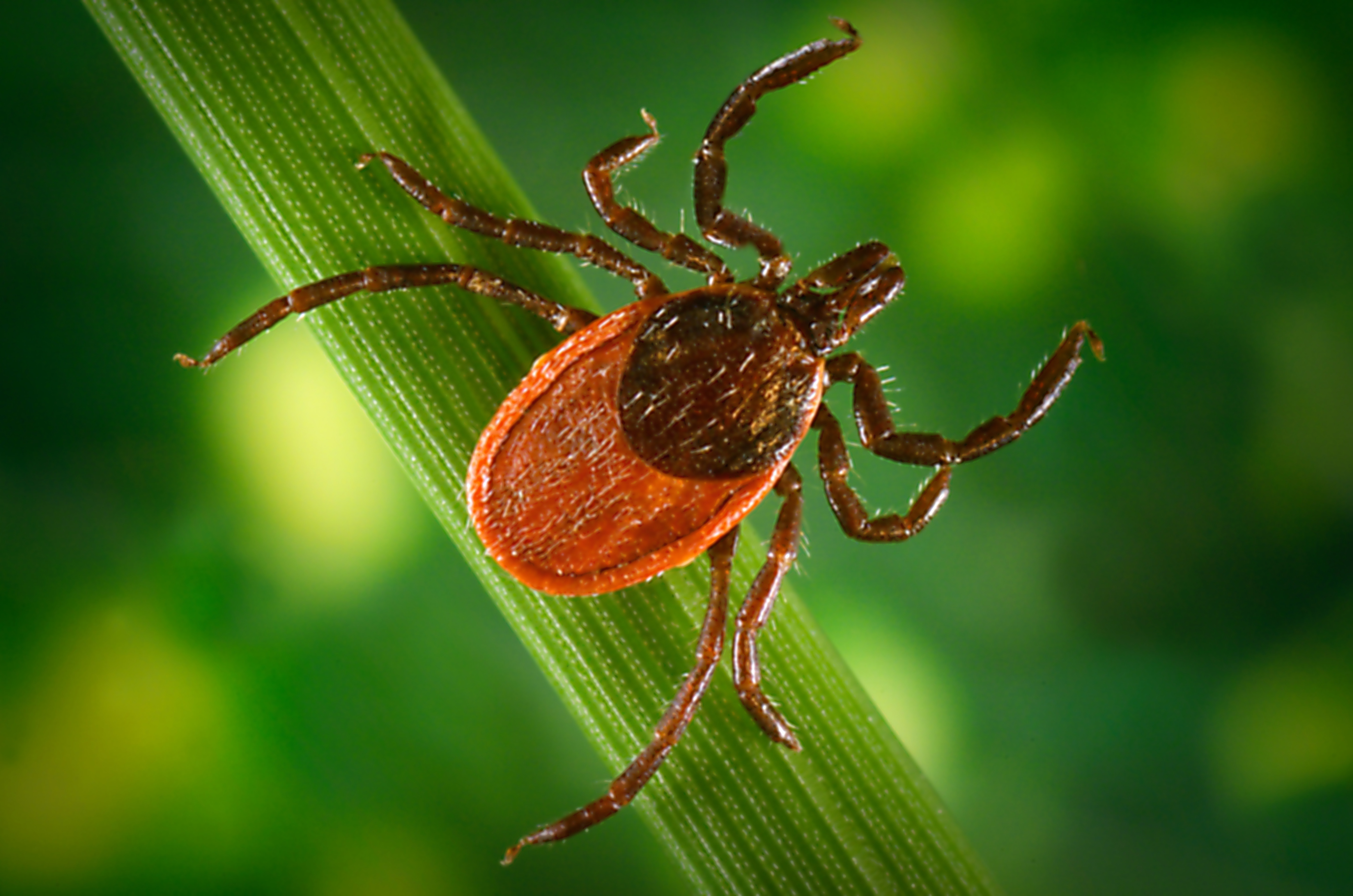 Kim singled out as "more serious" the push by the U.S. for a new sanctions resolution and the Trump administration's demand for all countries "to decide whether they support for DPRK or U.S."

He reiterated that "the current situation on the Korean Peninsula is often engulfed in a touch and go state to the brink of war."

North Korea will never abandon its "nuclear deterrence for self-defense and pre-emptive strike capability" even if the U.S. ratchets up sanctions and pressure "to the utmost," Kim said.

"The U.S. should mind that the DPRK nuclear striking capability will be strengthened and developed at a rapidly high speed as long as the U.S. insists its anti-DPRK policy, nasty nuclear threats and blackmails, sanction and pressure," he said.