North Korea: Sony Hack Charges Are Smear Campaign, Could Harm Talks With US

In a statement, the country called the United States' charges "vicious slander"

North Korea strongly denied claims by the United States that a computer programmer working for the North Korean government was involved in the hack of Sony Pictures Entertainment and the spread of the WannaCry ransomware virus.

In a statement Friday, a North Korean Foreign Ministry official said that the person named by U.S. is a "non-entity," and warned that the allegations, which he called a smear campaign, could harm talks between the two countries following the summit between President Donald Trump and North Korean leader Kim Jong Un.

U.S. federal prosecutors allege the programmer, identified as Park Jin Hyok, conspired to conduct a series of attacks that also stole $81 million from a bank in Bangladesh. 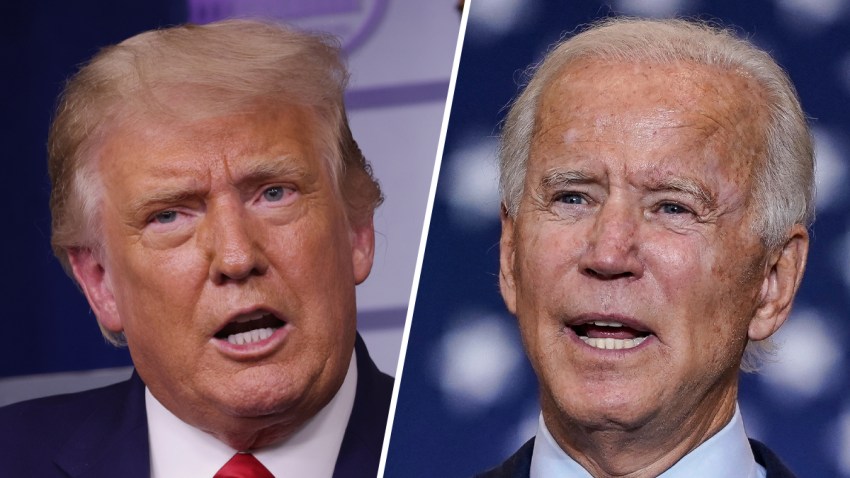 With a Week Left, Biden Goes on Offense in Georgia While Trump Targets Midwest 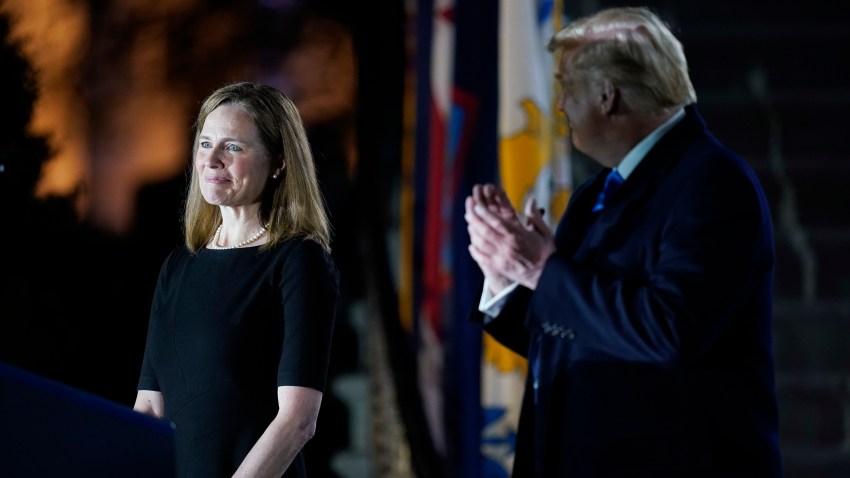 The U.S. believes he was working for a North Korean-sponsored hacking organization.

"The act of cybercrimes mentioned by the Justice Department has nothing to do with us," Han Yong Song, a researcher at the North Korean Foreign Ministry's Institute for American Studies, said in a statement carried by the Korean Central News Agency.

"The U.S. should seriously ponder over the negative consequences of circulating falsehoods and inciting antagonism against the DPRK that may affect the implementation of the joint statement adopted at the DPRK-U.S. summit," he said.

In the statement, the North flatly denied it had anything to do with the 2104 Sony incident and WannaCry virus, calling the U.S. charges a "vicious slander and another smear campaign."

"The U.S. is totally mistaken if it seeks to gain anything from us through preposterous falsehoods and high-handedness," the statement said.

The U.S. government has previously said North Korea was responsible for the Sony hack, which led to the release of sensitive personal information about employees, including Social Security numbers, financial records, salary information, as well as embarrassing emails among top executives.

The FBI has also long suspected North Korea was behind WannaCry, which used malware to scramble data on hundreds of thousands of computers at hospitals, factories, government agencies, banks and other businesses across the globe.

Park is charged with two counts of conspiracy to commit computer and wire fraud.

The complaint said Park was on a team of programmers employed by what it said is a government front company called Chosun Expo that operated out of Dalian, China. The Treasury Department has added his name to their sanction list, prohibiting banks that do business in the U.S. from providing accounts to him or Chosun Expo.

It is the first time the Justice Department has brought criminal charges against a hacker said to be from North Korea.