Ohio Governor Not in Favor of Removing Columbus Statue

DeWine did pledge to read a biography about Columbus in light of the controversy, something he said he hadn't done

Ohio Gov. Mike DeWine said Tuesday that while he’s not in favor of the removal of statues of Christopher Columbus, he’s open to discussions that arise about people’s place in history.

DeWine addressed last week's removal by Columbus State Community College of its statue of the namesake explorer, and the announcement by Columbus Mayor Andrew Ginther that he wants the large statue outside City Hall to also go.

Some Democratic lawmakers have called for a statue of Columbus on the Statehouse grounds to also be taken down.

Biden to Sign Virus Measures, Requires Mask Use to Travel 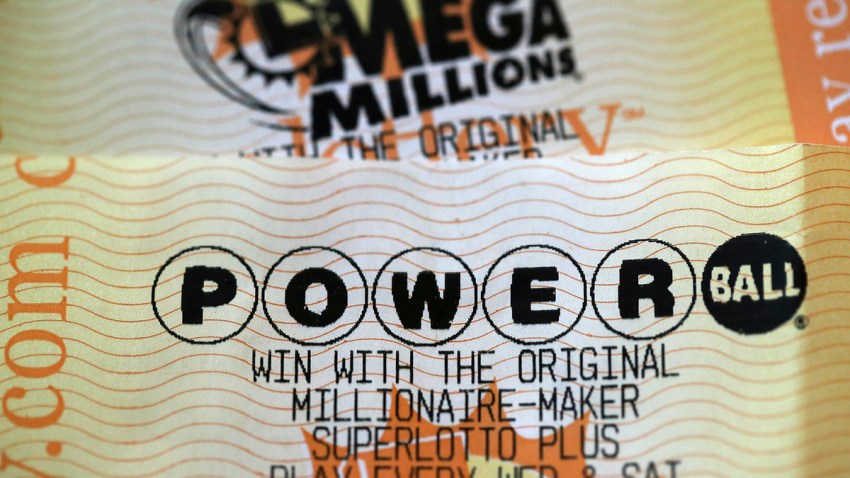 “Don’t think I’m probably going to be in favor of taking Columbus’ statue down," DeWine said at his biweekly news conference where he spent most of the time talking about the latest coronavirus numbers.

Protesters used a rope to pull down a 10-foot bronze statue of Christopher Columbus outside the Minnesota State Capitol on Wednesday.

DeWine did pledge to read a biography about Columbus in light of the controversy, something he said he hadn't done.

Once an unquestioned icon of the history of the Americas, Columbus has become for some a symbol of the subjugation and in many cases genocide of indigenous people. Debates about statues of the explorer were renewed following global protests over racism and police brutality after the death of George Floyd at the hands of a Minneapolis police officer last month.

The Republican DeWine said he’s not overly bothered by the removal of statues commemorating Confederate soldiers because his great-great-grandfather fought for the Union and was imprisoned in a Confederate prisoner of war camp.

But DeWine also said that removing every statute because someone wasn’t perfect “is probably not a good idea."

A statue depicting former President Theodore Roosevelt with a Native American man and an African man on either side of his horse is being moved in New York City.

“At what point do we stop pulling statues down?” he asked. He said he was bothered by California protesters over the weekend who targeted statues and busts of former President Ulysses Grant, an Ohio native who commanded the Union Army that defeated the Confederacy.

However, the governor also said debate over statues had a positive side.

“If these discussions bring us to a fuller understanding of our history and of the people who have been part of our history, that’s a good thing,” he said.

Also Thursday, DeWine said the State Highway Patrol has boosted the number of officers at the Statehouse to avoid a repeat of last week's defacing of the capitol by individuals who painted red hand prints and the phrase “hands up, don’t shoot” in protest of police brutality.

The governor said he's instructed the patrol to investigate and bring to prosecution anyone found to have damaged the Statehouse. He also decried what he called a minority of people turning to violence in protests.