The coronavirus pandemic is bringing increased anxiety, depression. Young people are urged to let friends, family, or teachers know what they need, according to the National Suicide Prevention Lifeline. They can also create a safety plan to help them safely through difficult moments

The coronavirus pandemic seems to be exacerbating the problem of suicide among young people, already a crisis that has been steadily getting worse and underscoring the importance of recognizing the risk and seeking help.

More than 25% of young adults seriously considered suicide earlier this year because of the coronavirus pandemic, according to a survey by the Centers for Disease Control and Prevention.

The adults 18 to 24 said that they had thought of suicide between May and June,  according to the survey’s results. Nearly 63% reported anxiety or depression.

The online survey, conducted in late June and reported on last month, found mental health deteriorating in reaction to the pandemic and the restrictions imposed to try to halt its spread.

Young people are urged to let friends, family, or teachers know what they need, according to the National Suicide Prevention Lifeline. They can also create a safety plan to help them safely through difficult moments.

The suicide rate among young people was already at a record high before the pandemic, and had increased every year since 2007, according to a new analysis of CDC data released on Thursday by the gun control group Everytown for Gun Safety. 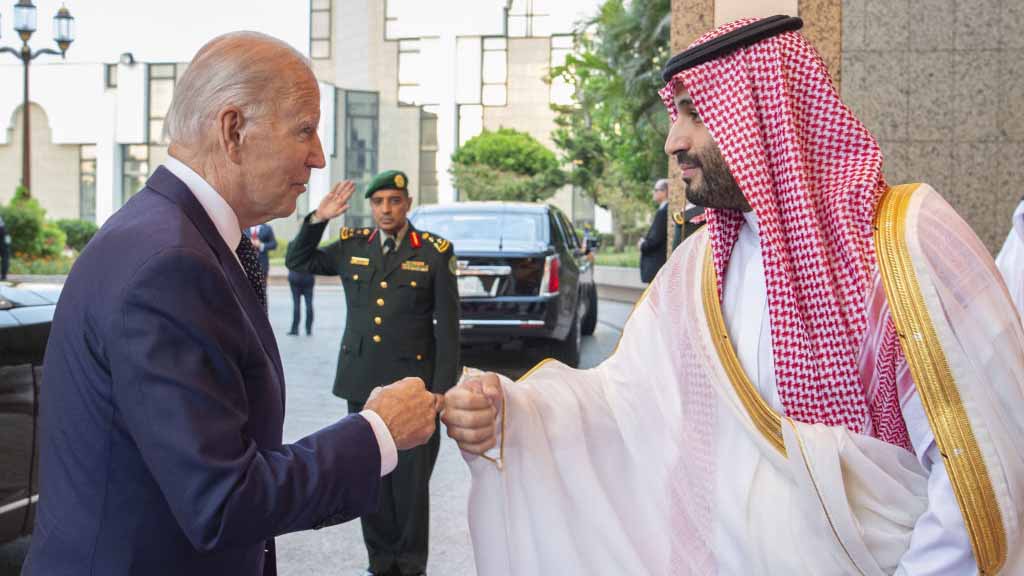 The new report, which came on World Suicide Prevention Day, notes that suicide was the second leading cause of death among young people after accidents. Suicides with a firearm increased at a faster rate among the young than among any other age group.

“As students begin an unpredictable school year in the middle of the COVID-19 pandemic, there is concern that the anxiety and loneliness already felt by many young people will continue to increase,” the report noted. “This comes at the same time as the US has seen an unprecedented surge in gun sales, raising concern about the already growing rates of firearm suicide as many youth continue to stay home.”

The group acknowledges that there are many reasons for someone to die by suicide.

“But one thing is clear: Reducing access to firearms can significantly reduce risk,” it said.

Experts fear that social isolation and fear of the virus could increase feelings of anxiety and loneliness, and that the pandemic’s effects on mental health will continue as schools and universities cut back on in-person activities.

The purpose of World Suicide Prevention Day is to raise awareness that suicide can be prevented. Know the warning signs that someone might be at risk for suicide: talking about wanting to die, looking for a way to kill themselves and others. And know the risks: substance abuse, job or financial loss, lack of health care and others.

There are dedicated people here to help you or someone in crisis avoid suicide.

Crisis Text Line is available for any crisis and a crisis counselor will respond.
Text ‘Home’ to 741741

The Trevor Project is a suicide prevention organization for the LGBTQ community.
866-488-7386

Trans Lifeline is trans-led organization that connects trans people to support, and resources they need.
877-565-8860

American Foundation for Suicide Prevention is a a voluntary health organization dedicated to saving lives and backed by research, education and advocacy

Means Matter is a campaign at Harvard T.H. Chan School of Public Health to reduce access to lethal means