'Pakistan's decision to deport Sharbat Gula is a grave injustice'

A court in the northwestern Pakistani city of Peshawar on Friday ordered that the National Geographic's famed green-eyed "Afghan Girl" be deported once her detention expires, a prosecutor said.

The case of Sharbat Gulla, who was arrested 10 days ago over having allegedly forged ID papers and staying in Pakistan illegally, has drawn international attention and criticism of the Pakistani authorities.

She gained international fame in 1984 as an Afghan refugee girl, after war photographer Steve McCurry's photograph of her, with piercing green eyes, was published on the cover of National Geographic. McCurry found her again in 2002.

In 2014, she surfaced in Pakistan but went into hiding when authorities accused her of buying a fake Pakistani identity card.

On Friday, prosecutor Mohsin Dawar said she faces deportation after five days, when her 15-day jail term is to expire. He said the court also fined Gulla a sum of 110,000 rupees, which is about $1,100.

Dawar said that Judge Farah Jamsheed handed down the punishment after Gulla, wearing the traditional all-covering burqa, was brought before the court where she pleaded guilty to the charges against her.

Earlier, she had denied the charges against her, according to officials. 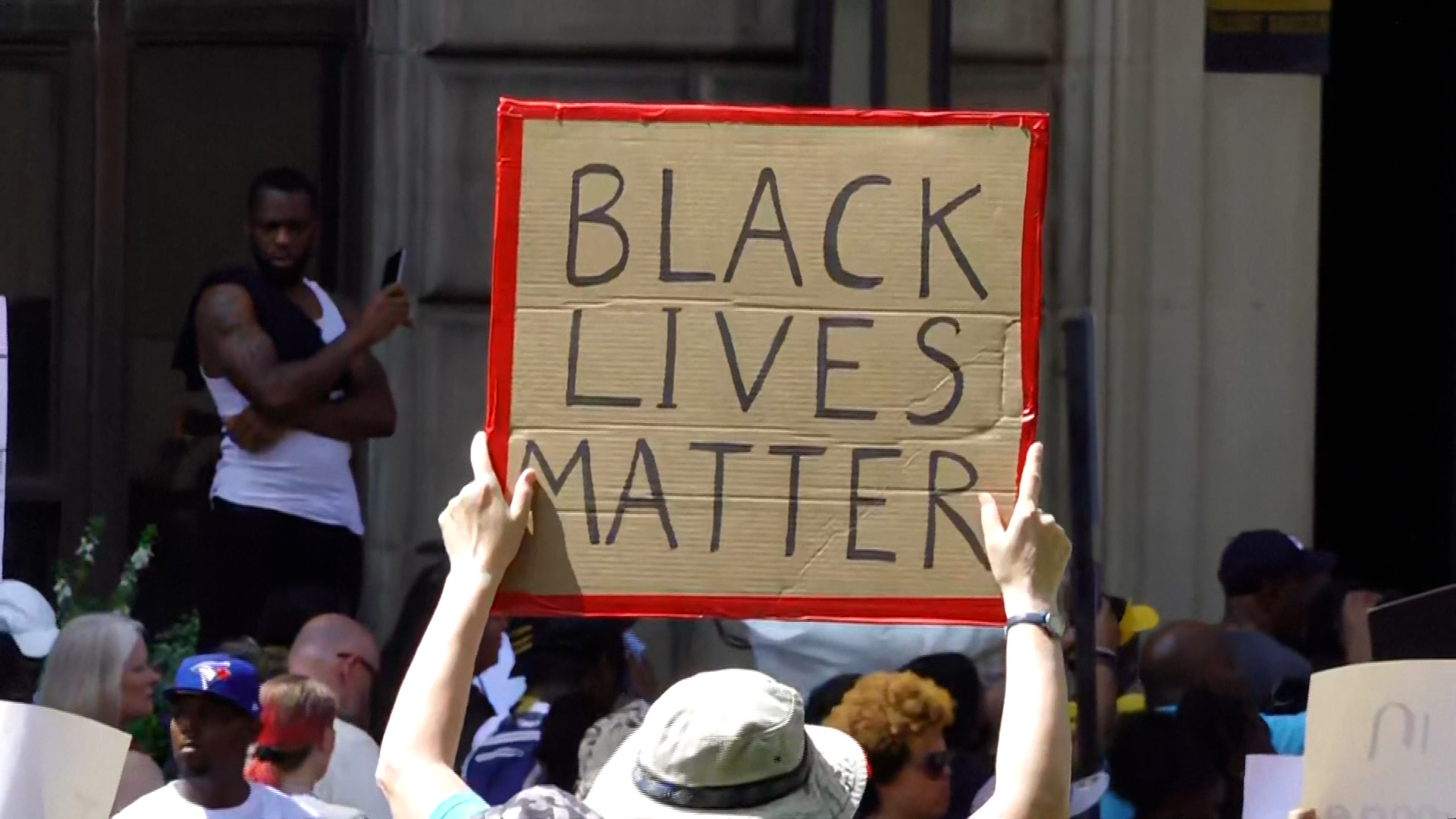 "Pakistan's decision to deport Sharbat Gula is a grave injustice. For decades, she was known as the world's most famous refugee and seen as a symbol of Pakistan's status as a generous host," said Champa Patel, the London-based rights group's South Asia director.

She added that by sending her back to a country she hasn't seen in a generation, and which her children have never known, "her plight has become emblematic of Pakistan's cruel treatment of Afghan refugees."

On Thursday, Pakistan's foreign ministry said Gulla was hospitalized after falling ill while in custody.

Dawar, the prosecutor, said she is being treated at Peshawar's Lady Reading Hospital for a liver ailment and that she is likely to stay in the hospital until her deportation.

Gulla's attorney Mubashir Nazeer claimed the court treated her kindly, in view of her illness, and that it would also consider the fact that she has four children — three daughters and a son — all minors.

It's unclear what will happen with her children if Gulla, who is a widow, gets deported.