In the heart of the pandemic, when thousands of the nation’s retail stores were closed, the stationery chain Paper Source paid its top seven executives a combined $1.47 million in bonuses, NBC News reports.

Now that the company is in bankruptcy, its executives are seeking an additional $1 million in potential bonuses at the same time that many of the vendors it works with — largely greeting card companies run by women — are struggling to be repaid as little as $5,000.

The details of Paper Source’s executive bonuses came to light in a federal bankruptcy meeting of creditors late last week. 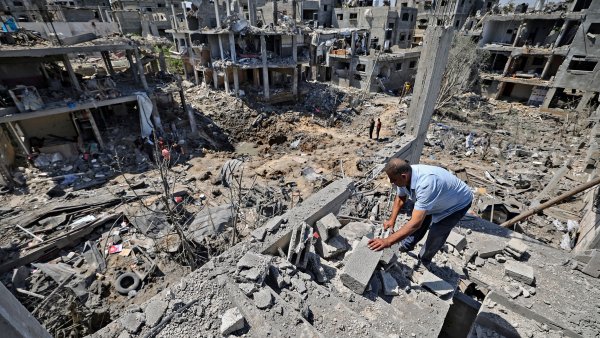 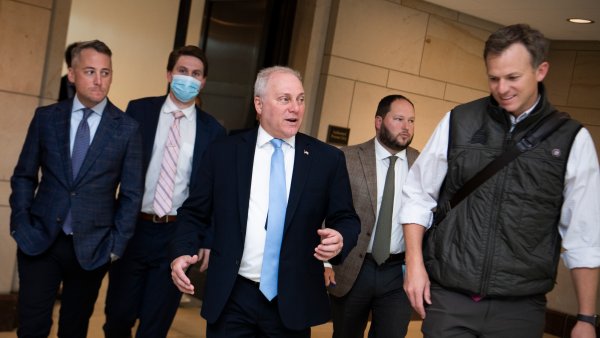