‘Pharma Bro’ in Solitary Confinement for Alleged Phone Use

Pharmaceutical honcho Martin Shkreli has been banished to solitary confinement amid allegations he was running his drug company from federal prison using a contraband smartphone.

A person familiar with the matter told The Associated Press that the man known as "Pharma Bro" was moved to solitary confinement at the New Jersey facility on March 7 and will likely remain there while his alleged conduct is being investigated.

The person wasn't authorized to discuss the matter publicly and spoke on condition of anonymity. 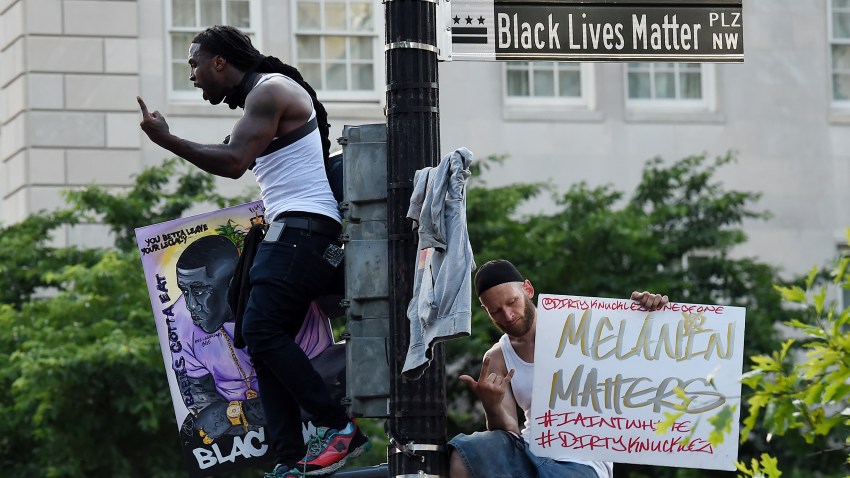 The U.S. Bureau of Prisons told the AP on March 8 that it was investigating whether Shkreli violated rules forbidding inmates from conducting business and possessing cellphones.

The Bureau of Prisons said it doesn't release information on an individual inmate's conditions of confinement.