The trial starting Monday before U.S. District Judge Dan Polster is part of a broader constellation of federal opioid lawsuits — about 3,000 in all

Attorneys say efforts to address the ensuing overdose epidemic have cost each of the financially struggling counties at least $1 billion. Now those counties want major national pharmacy chains that were involved in much of that distribution to pay.

In a bellwether federal trial starting Monday in Cleveland, Lake and Trumbull counties will try to convince a jury that the retail pharmacy companies played an outsized role in creating a public nuisance in the way they dispensed pain medication into their communities. 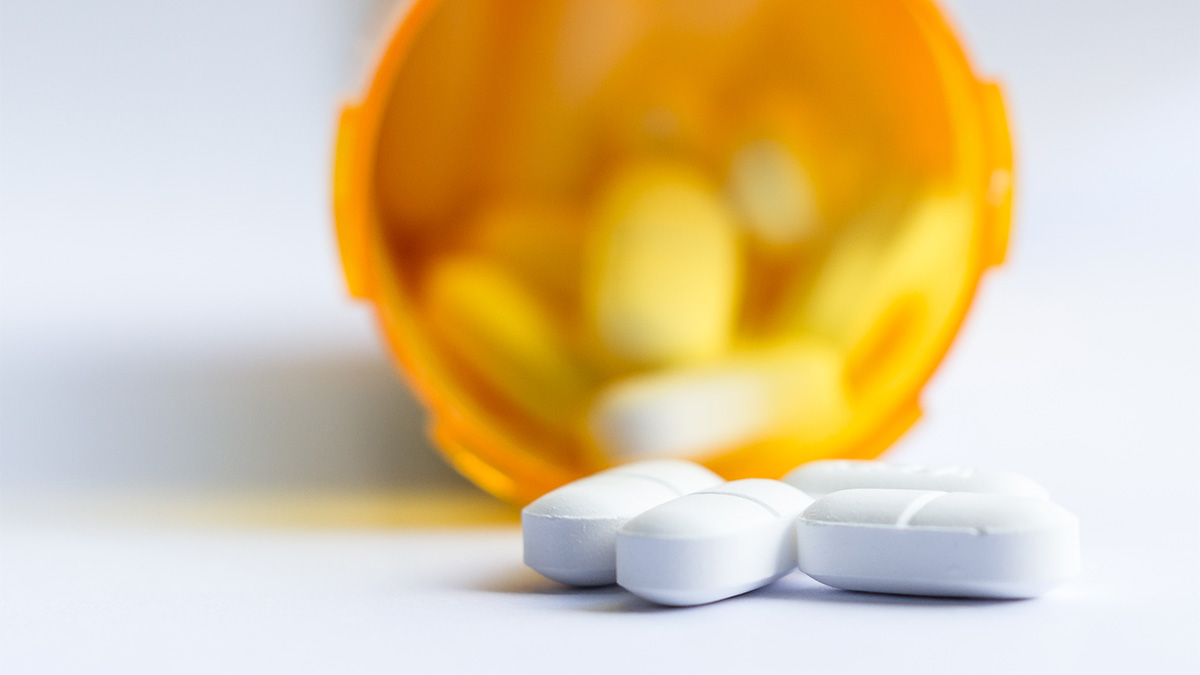 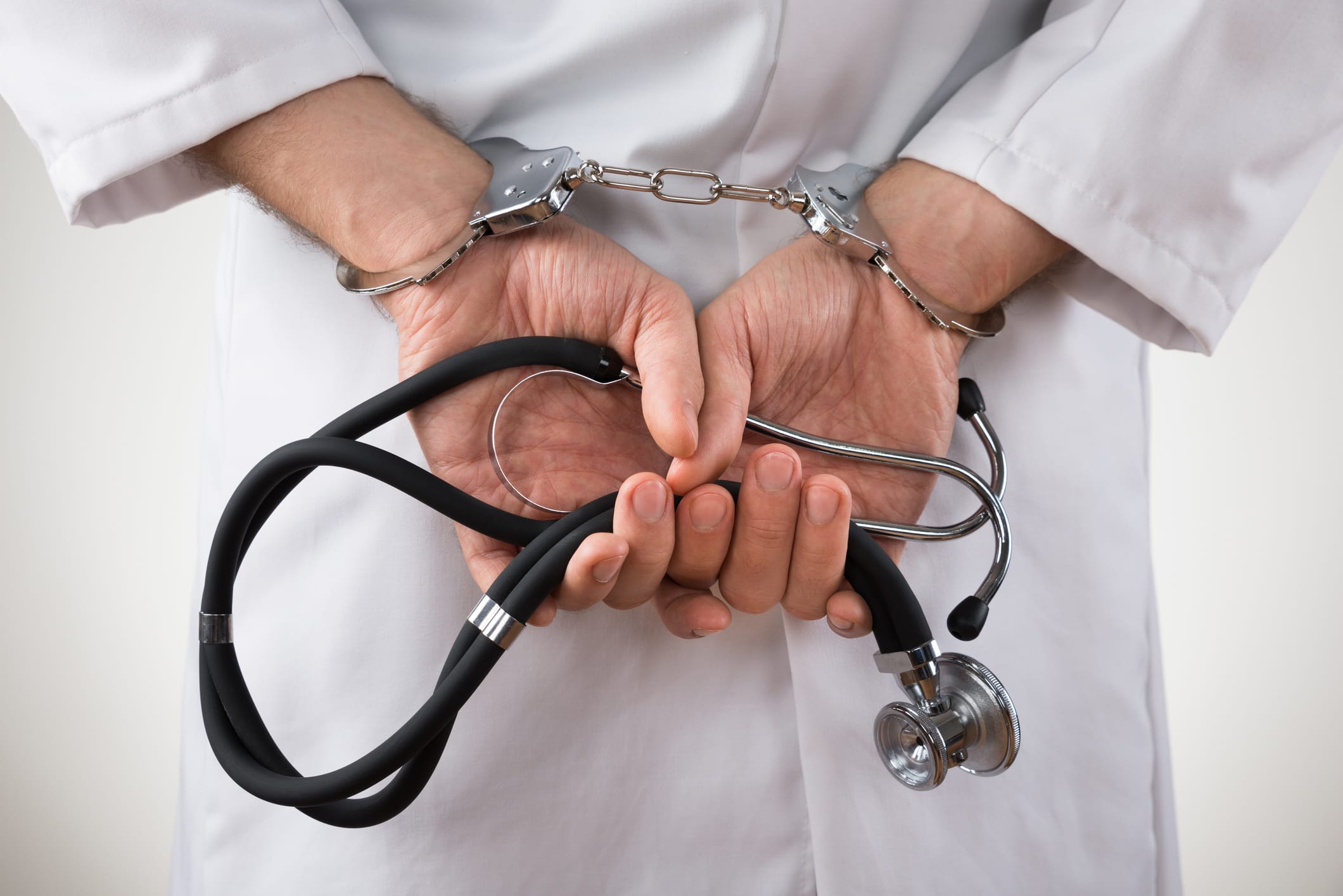 This will be the first time pharmacy companies, in this case CVS, Walgreens, Giant Eagle and Walmart, have gone to trial to defend themselves in the nation's ongoing legal reckoning over the opioid crisis. The trial, which is expected to last around six weeks, could set the tone for similar lawsuits against retail pharmacy chains by government entities across the U.S.

The trial will center on the harm to the counties and the response by the pharmacy chains, which have argued in court filings that their pharmacists were merely filling prescriptions written by physicians for legitimate medical needs. The trial also has a human dimension, watched closely by those whose family members are part of the roughly 500,000 Americans whose deaths are attributed to opioid abuse over the past two decades.

“People need to realize that drug addiction is a family disease, and everyone in the family is affected by it,” said Sharon Grover, whose daughter died after becoming addicted to prescription pain pills and then heroin. “I’m never going to be the same.”

Grover, who lives in the small Trumbull County community of Mesopotamia Township, said she believes her daughter, Rachael Realini, started using prescription painkillers around 2013, but missed any signs of her addiction. By 2016, she told her mother she needed help. When pain pills became scarce, she turned to heroin to feed her habit.

“She looked terrible,” Grover said of her daughter, a registered nurse and mother of two small children. “We hugged, and I told her we would get through this.”

Attempts at rehabilitation in Ohio and Florida failed. Realini was found dead at her home in April 2017 from a fentanyl overdose, an autopsy showed. No other drugs were found in her system.

An attorney for the counties, Frank Gallucci, said that is similar to the pattern seen throughout their communities: Heroin and synthetic fentanyl have largely replaced prescription painkillers, which have been harder to obtain as the industry has been forced to dial back on dispensing.

Purdue Pharma, the manufacturer of the painkiller Oxycontin, pleaded guilty to charges for its role in the opioid crisis.

Another major pharmacy chain, Rite-Aid, settled with Lake and Trumbull counties, which are located outside Cleveland. The Trumbull settlement was $1.5 million; the Lake County amount has not been disclosed.

The trial starting Monday before U.S. District Judge Dan Polster is part of a broader constellation of federal opioid lawsuits — about 3,000 in all — that have been consolidated under the judge's supervision.

Jim Misocky, an attorney and special projects coordinator in Trumbull County, along with Lake County Administrator Jason Boyd, said the ongoing opioid crisis has been a burden financially. They cited increased costs for their courts, jails, foster care, law enforcement and addiction treatment

The financial burden is especially acute in Trumbull County, where there have been thousands of job losses in recent years in steelmaking, auto manufacturing and automotive supply companies.

“It's been a big hit on the budget,” Misocky said. “We don't have a lot of wealth in this community.”

Trumbull County has had to hire a part-time pathologist in the county coroner's office, Misocky said. When the county morgue fills up, bodies are sent to Cleveland or Lake County for autopsies.

“That's an issue we hear about continuously,” he said. “‘Where are we going to treat these people?'”

Attorneys for the two counties say 80 million prescription painkillers were dispensed in Trumbull between 2012 and 2016, according to data made public earlier through the court. In Lake County, it was 61 million pills. In trial briefs, the pharmacy companies argue that they followed guidelines established by the U.S. Drug Enforcement Administration and the state of Ohio in how their stores dispensed painkillers.

Attorneys for CVS, based in Rhode Island, said the allegations against the company “are completely unfounded.”

“The evidence presented at trial will show not only that CVS met the legal requirements for distributing prescription opioid medications in Lake and Trumbull Counties, but that it exceeded them,” attorneys for the company wrote.

Many hip hop songs normalize opioids and other drugs, a fact that is left out of public health approaches to the opioid epidemic, says Kaiser Health News reporter Chaseedaw Giles. At the same time, many people are unaware of side effects like withdrawal - which could be solved with public health messaging that looks to the culture and incorporates it.

Attorneys for Illinois-based Walgreens said the two counties were using “confused and contradictory legal theories against other defendants before they landed on the idea to sue retail pharmacy chains.”

The trial will be the fourth in the U.S. this year to test claims brought by governments against different players in the drug industry over the toll of prescription painkillers. Verdicts or judgments have not yet been reached in the others.

With trials ongoing and others queued up, many of the most prominent defendants have already reached settlements. Sometimes, they involve a small number of governments or just one defendant such as Rite Aid.

The nation's three largest drug distribution companies, AmerisourceBergen, Cardinal Health and McKesson, along with drugmaker Johnson & Johnson, reached a $26 billion nationwide settlement earlier this year. A federal bankruptcy judge recently approved a settlement for Purdue Pharma, the maker of OxyContin, that is potentially worth $10 billion. The global consulting firm McKinsey & Company earlier this year agreed to pay nearly $600 million for its role in advising drugmakers on how to boost sales of prescription opioid painkillers.

And in Ohio, lawsuits filed by two larger counties, Cuyahoga and Summit, against drug distribution companies were settled for $260 million before the start of the trial in November 2019.

Grover believes the pharmacy giants bear a large responsibility for her daughter's addiction and is glad they're on trial.

“The pharmacy companies are the biggest drug dealers there are,” Grover said. “They’re white collar drug dealers, and they need to be held accountable.”