The incident Wednesday was the third time in the last month that canines have been seen in Mexico trotting off with human body parts.

Police in southern Mexico said Wednesday they found a dismembered human body after spotting a dog trotting down the street with a human arm in its mouth.

It was the third time in the last month that canines have been seen in Mexico trotting off with human body parts.

Police in the southern state of Oaxaca said they responded to a call Wednesday morning about “a black dog that carried in its mouth a human arm.”

State prosecutors later said the discovery led them to find other parts of the dismembered body in a neighborhood on the outskirts of Oaxaca city, the state capital. 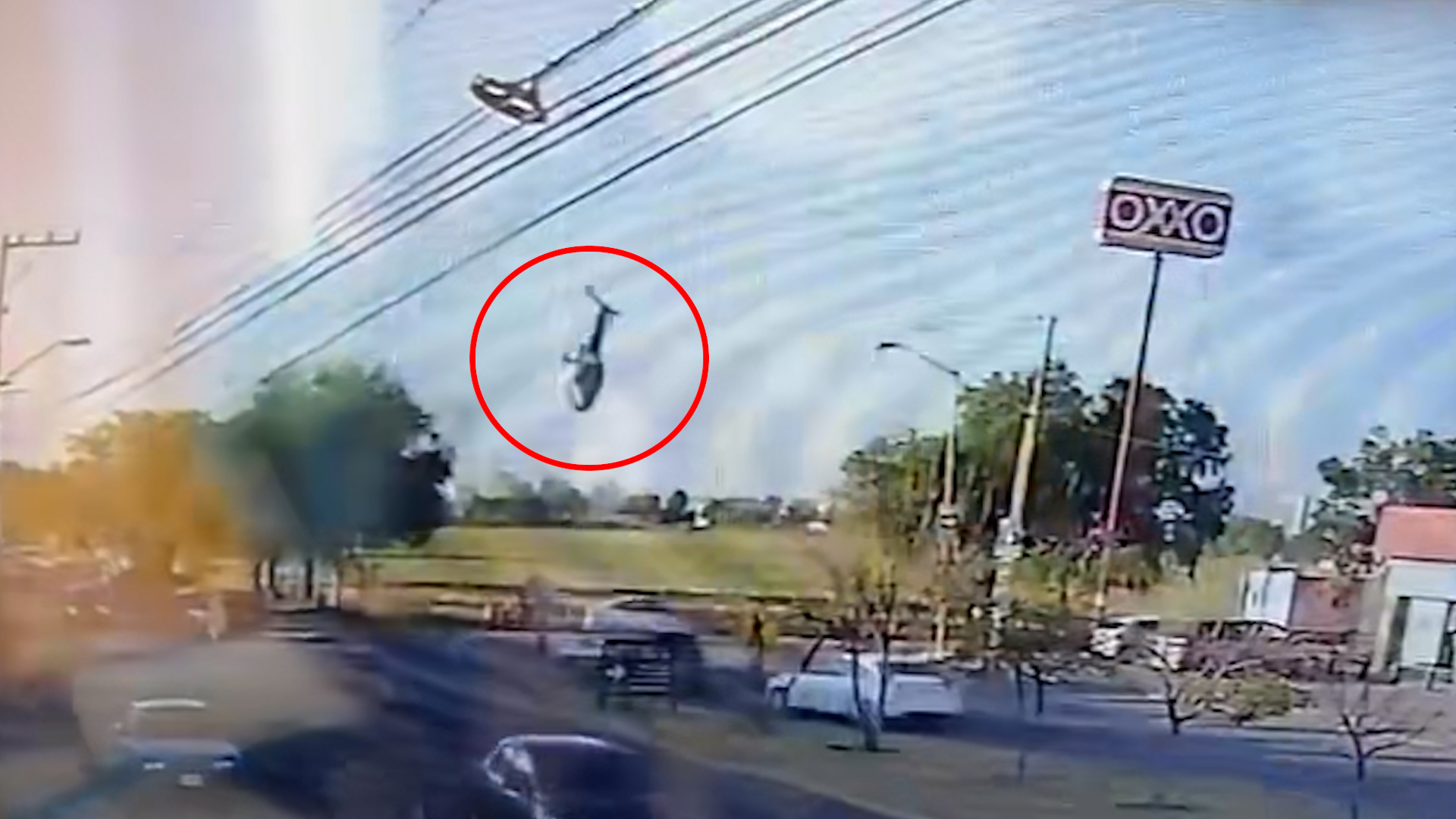 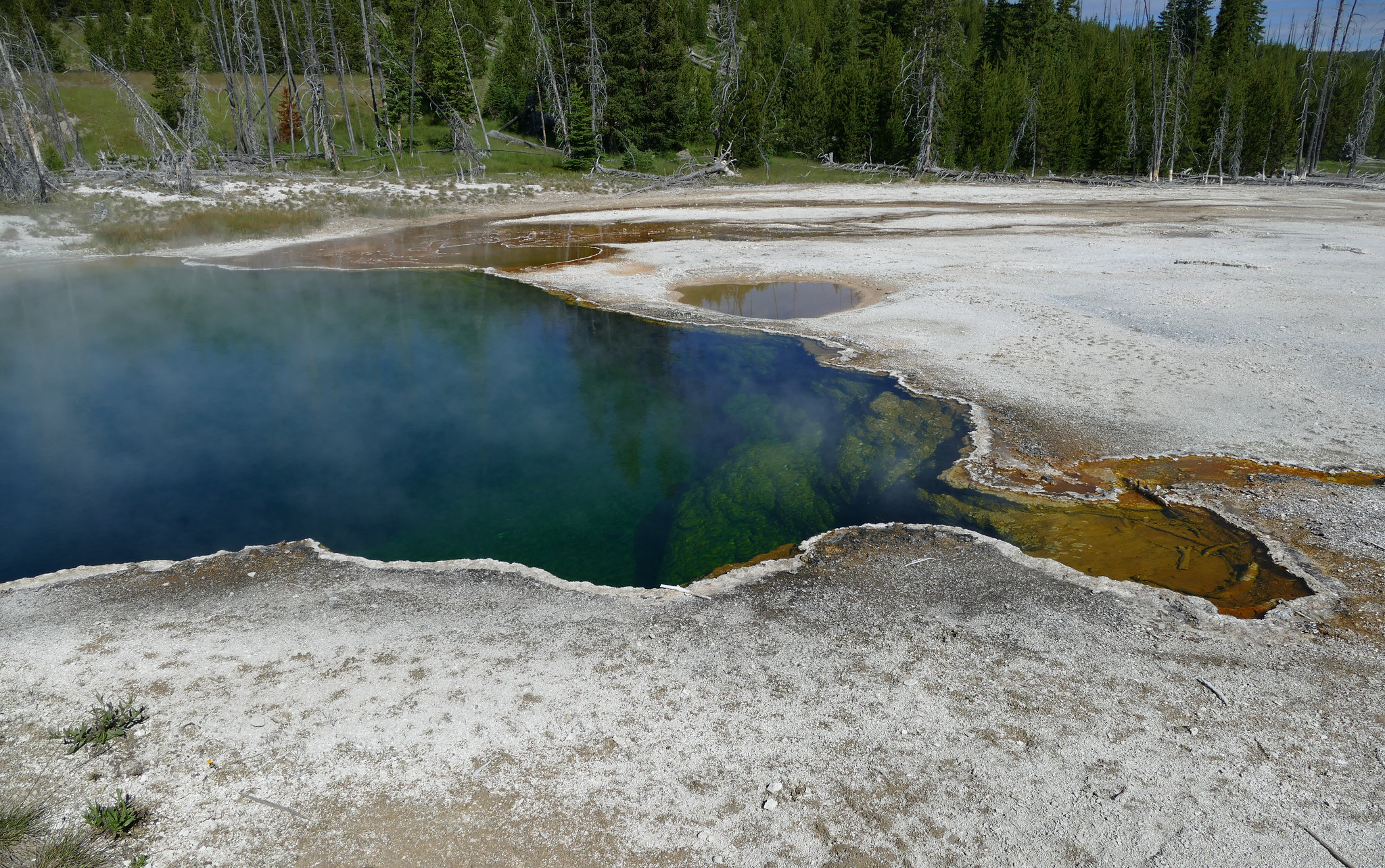 The victim's cause of death and identity were not immediately known.

In late October, residents of a town in the north-central state of Zacatecas saw a dog running down the street with a human head in its mouth. Police eventually managed to wrest the head away from the dog.

In that case, the head and other body parts had been left in an automatic teller booth in the town of Monte Escobedo, Zacatecas, alongside a message referring to a drug cartel. But before police could act, a stray dog made off with the corpse’s head.

A video posted on social media showed the dog trotting down a darkened street, holding the head by the neck in its jaws, apparently intending to take it to a safe place to eat it.

Among the fatalities was a top security official for the Mexican state of Aguascalientes.

Zacatecas has been the scene of a bloody, extended turf war between local gangs backed by the Sinaloa and Jalisco drug cartels.

In early November, clandestine graves holding human remains were found in the central Mexican state of Guanajuato, after neighbors reported to volunteer searchers that they had seen a dog with a human leg. State authorities did not confirm that.