Investigators seized stained bedding, strands of what looked like hair and a single glove — but no weapon — when they searched the Washington state apartment of a graduate student charged with stabbing four University of Idaho students to death, according to newly unsealed court documents.

The search warrant for Bryan Kohberger ’s home and Washington State University office was unsealed by a Washington state judge on Tuesday. Kohberger is charged with four counts of first-degree murder and burglary in connection with the slayings of Madison Mogen, Kaylee Goncalves, Xana Kernodle and Ethan Chapin in the neighboring town of Moscow, Idaho.

Investigators did not find anything noteworthy in Kohberger's office at WSU, where he was a teaching assistant and graduate student studying criminology. They took 15 things from his on-campus apartment, including a nitrite-type black glove, cuttings from a pillow with a reddish-brown stain, and a stained mattress cover.

The Washington State University Police Department searched the apartment Dec. 30, the same day Kohberger was arrested at his parent's home in eastern Pennsylvania.

While there is still more evidence needed, police looked at phone records, DNA, and video footage of his car to identify the suspect in the murders of four University of Idaho students, according to the affidavit. NBC10's Johnny Archer has the details.

The Nov. 13, 2022, slayings of the four University of Idaho students left many in the community shaken and worried about the possibility of a repeat attack. Police released few details for weeks but repeatedly said they had not located the weapon used to commit the crime.

After Kohberger was extradited to Idaho, documents filed in the murder case showed that police found the sheath of a large knife near one of the victims. The knife itself, however, was nowhere to be found.

Investigators did not seize any weapon from Kohberger's apartment, according to the search warrant. They did take several strands of “possible hair,” including one identified as a “possible animal hair strand.” They also took some store receipts, a tag from a company that makes coveralls and other work apparel, and two store receipts. The dust bin from a vacuum cleaner, a computer tower and a “Fire TV” stick were collected as well.

In the application for the search warrant, Moscow Police Sgt. Dustin Baker said investigators were seeking several kinds of potential evidence, including images of the stabbing victims or their home, data that might indicate an interest in planning murders or violence, anything with DNA and dark clothing and knives.

A newly unsealed affidavit in the University of Idaho killings case alleges a tan leather knife sheath with the suspect’s DNA was left in one of the bedrooms after the killings.

The court documents do not reveal if the items collected from Kohberger's home contained any evidence related to the murder case.

Kohberger has not yet had the opportunity to enter a plea, and Latah County Magistrate Judge Megan Marshall has placed the attorneys and other people involved with the case under a sweeping gag order.

Kohberger is scheduled to have a preliminary hearing — where the judge will decide if there is enough evidence to justify the felony charges — on June 26. 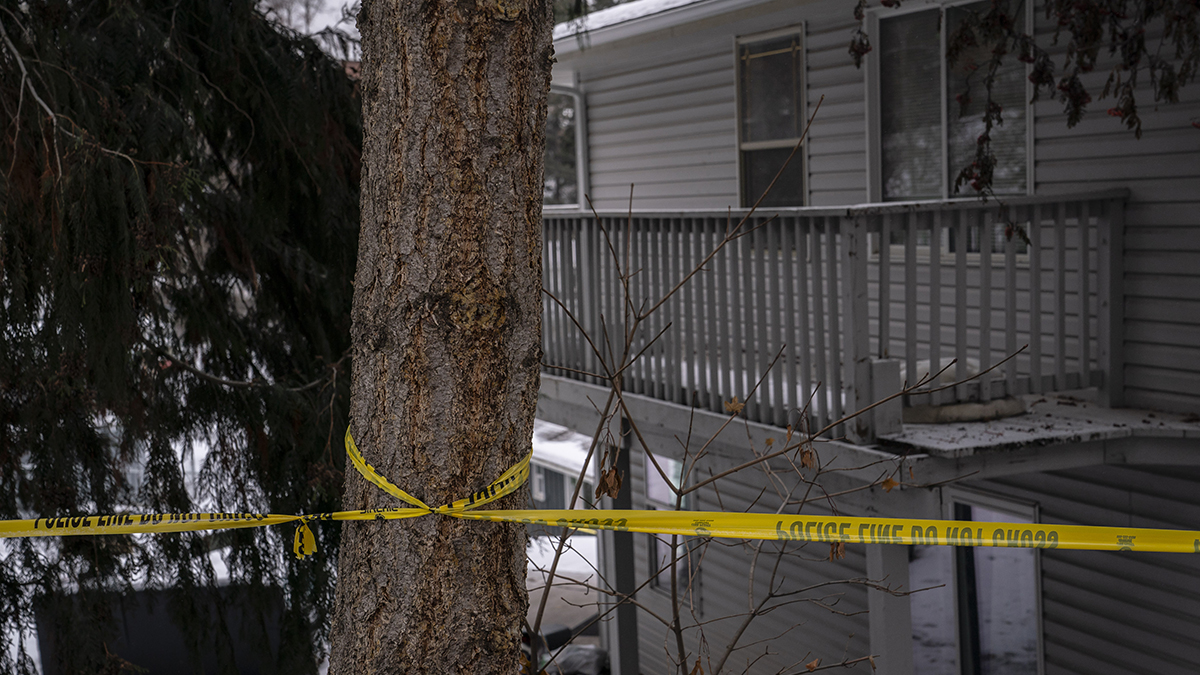 The White Sedan: How Police Tracked Down Suspect in Idaho Student Slayings 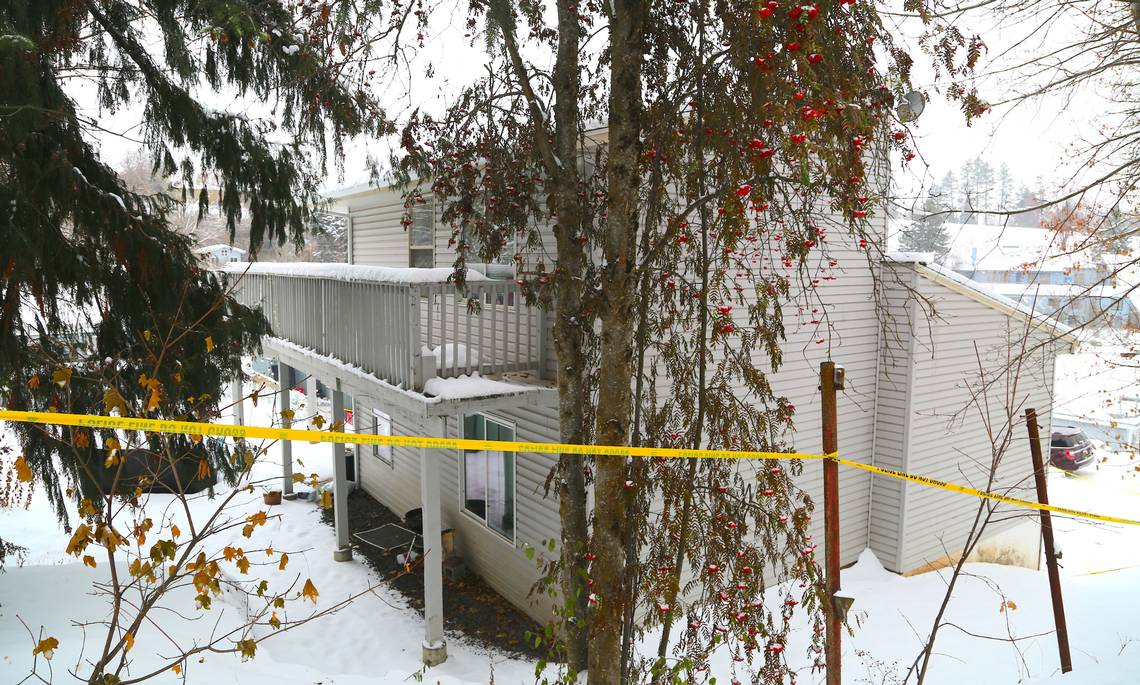 Crime and Courtsuniversity of idaho