Shannan Gilbert, a sex worker from New Jersey, vanished after going to meet a client on Long Island's Oak Beach in 2010. The search for her would yield the grisly discoveries of nine other bodies along a stretch of highway near Gilgo Beach; four of them were sex workers who were found strangled and dumped in burlap sacks less than a mile apart.

No arrests were made in any of their deaths.

Nearly a decade later, police are sharing what they describe as a "previously undisclosed piece of evidence" in their quest for answers -- and a new commitment to share information with the public on their continuing investigation into the years-long mystery of those finds on Ocean Parkway.

Police refused to elaborate any more on the belt Thursday, declining to answer a question about the size of it. 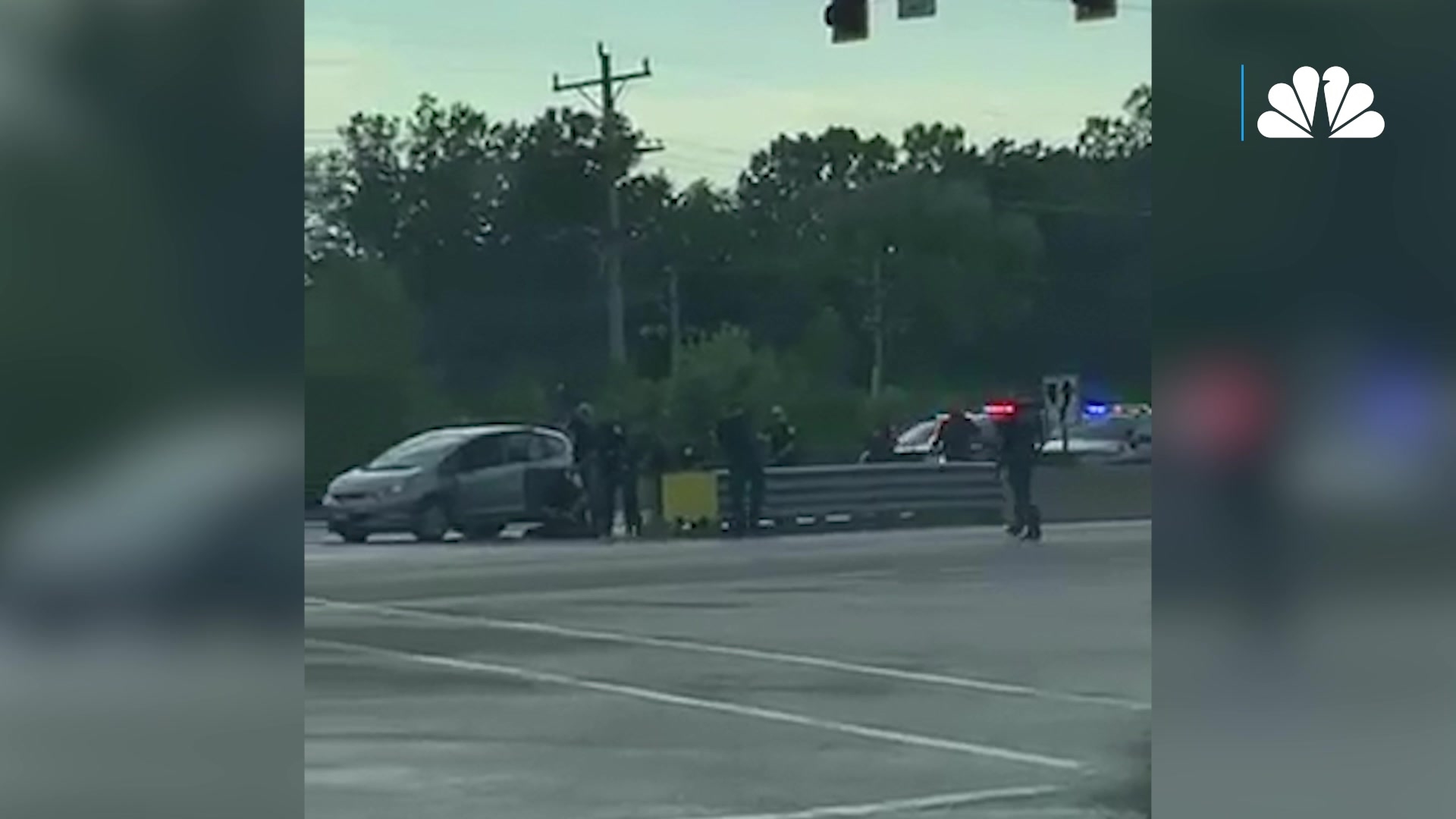 The Suffolk County Police Department appealed a court's decision to compel the release; the Appellate Division Court is expected to rule on the appeal next week, according to longtime Gilbert family attorney John Ray.

At his own press conference at Suffolk County Police Department headquarters ahead of investigators' briefing Thursday, Ray condemned the police department for an "inadequate and negligent job" of trying to track down the killer or killers of Gilbert and the other women. He accused Suffolk County of covering up the facts, as he has previously, and vehemently dismissed cops' longtime contention that Gilbert died of "natural causes" while being lost in the swamp after fleeing some unknown threat.

On Dec. 11, 2010, an officer found the body of Melissa Barthelemy, a call girl who had vanished in 2007. Two days later, officers discovered the remains of three other missing prostitutes -- Megan Waterman, Amber Lynn Costello and Maureen Brainard-Barnes, all of whom advertised their sex services on Craigslist. Those four bodies had been dumped within a quarter mile span, about 500 feet apart. All of the victims were in their 20s -- Brainard-Barnes from Connecticut, Waterman of Maine, Costello of North Babylon.

The following April, authorities found a partially dismembered woman, later identified as another prostitute, Jessica Taylor, an unidentified Asian man, two unidentified women and an unidentified female toddler. The toddler was determined, through DNA testing, to be the daughter of the woman discovered about 7 miles away (see map above). They have not been identified.

On Dec. 13, 2011, investigators eventually discovered Gilbert's body about a half mile from where she was last seen. She was found in a swamp rampant with thorny brush and police said they believed Gilbert drowned by accident. A medical examiner's autopsy proved inconclusive.

Later, an independent autopsy by the renowned forensic pathologist Michael Baden found Gilbert had suffered injuries “consistent with homicidal strangulation.” Police have said consistently they do not believe her death is linked to the others. Suffolk's police commissioner reaffirmed that on Thursday, saying they didn't believe the pattern and circumstances to be consistent with the deaths of the other women. That said, the police commissioner added that authorities won't exclude any possibilities.

On Thursday, Suffolk County police officials said they were launching a new website -- GilgoNews.com -- dedicated to updating the public on the investigation. They declined to answer additional questions about other evidence or possible suspects, citing the ongoing nature of the probe.