The Portland Sea Dogs Are Being Sold, But Sticking With Red Sox

“Going forward, the Sea Dogs will have all the resources in place to take this franchise to new heights for the greatest fans in minor league sports,” said Bill Burke, chair of the Portland Sea Dogs.

Burke’s sister, Sally McNamara, who is the Sea Dogs’ treasurer, said they are confident the new owners share in the vision of their father, the late media executive Dan Burke. The Burke family has been only owners of the Sea Dogs, whose inaugural season was in 1994.

Peter Freund, CEO of Diamond Baseball Holdings, said he was grateful to Burke and McNamara for “for entrusting us with the incredible club they’ve built and for believing in our mission to enrich local communities around the country through minor league baseball.” 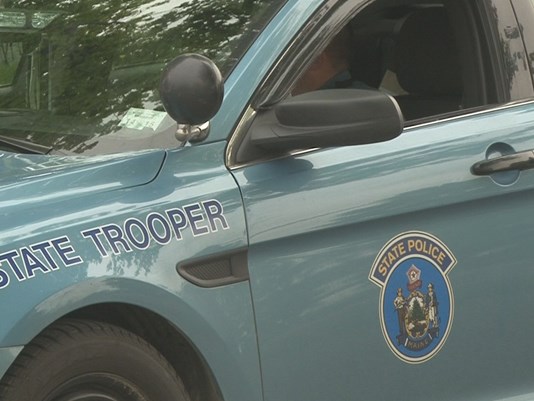