When a shocking video of a flock birds mysteriously dropping dead emerged on the Internet this week, theories began swirling on what could have caused the incident. Some people suggested it could have been the result of a predator trying to attack the birds while others blamed 5G.

The Sectional Police of Alvaro Obregon reported that close to 100 yellow-headed blackbirds birds died during the incident and released a video of locals sweeping the birds off the sidewalks afterward. These type of birds migrate from northern Canada to Mexico for the winter.

Dr. Bryon De La Navarre, president of the Association of Avian Veterinarians and chief of staff at Animal House of Chicago, said the most plausible reason would be trauma, but the events that led up to the trauma may remain unknown.

He speculated that high winds could have thrown the birds down violently or they could have been startled in the air by a threat, which caused the flock to go into a frenzy. He also said that if a flock of birds were trying to avoid a predator like a hawk, it would stimulate the bird's fight or flight response.

"They're just trying to flee and either they're flying into each other or flying into things and causing that type of head trauma," he said. "So a gust of wind potentially, evading a predator or just evading anything. Sometimes they are very synchronized in their flying and it's amazing to watch them in the air, but other times, they can be very erratic, which was more the case here. So again, trauma would be the highest on the list." 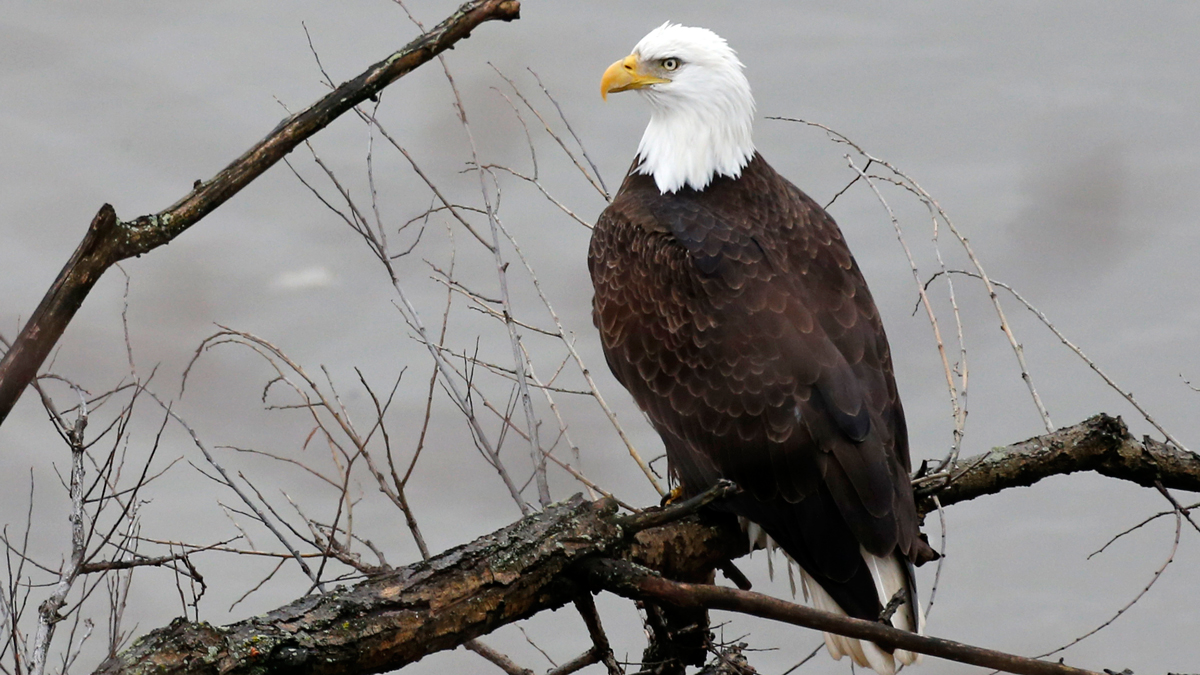 Nearly Half of US Bald Eagles Have Lead Poisoning 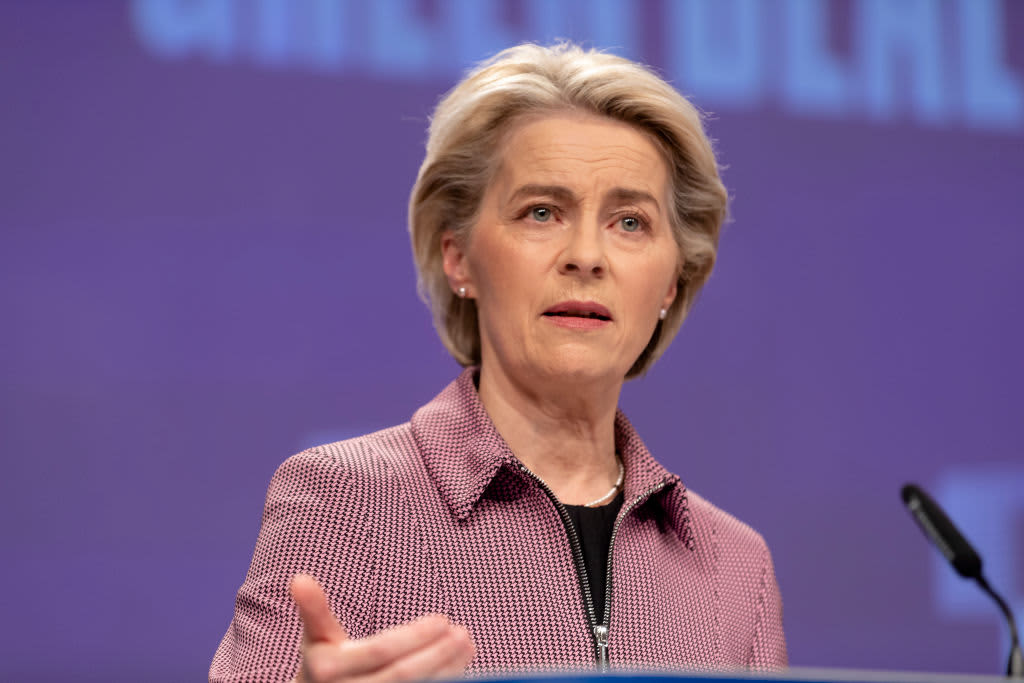 ‘Everything Is on the Table,' EU Chief Says of Russian Energy Sanctions as Ukraine Tensions Escalate

Another possible cause could have been electricity, Dr. Navarre said, such as electrocution from power lines, but because nothing of the sort was visible in the video, he couldn't be certain.

"Ideally, what would have been done would have been taking them to a veterinarian, especially a vet that's familiar with avian medicine and surgery, and doing an autopsy on one or more — and maybe they're planning on doing that — that would hopefully help determine the cause," Dr. Navarre said.

Dr. Nat Seavy, director of migration science for the National Audubon Society, couldn't say for certain what precipitated the deadly event, but said that birds do often die from collisions.

"Unfortunately, collisions with human-made structures are a major cause of bird deaths," Dr. Seavy said. He said that because this species is migratory, yellow-headed blackbirds will face other threats as well throughout their full annual cycle, including drought and the effects of climate change.

Other theories have involved electromagnetic interference in the birds and the cryptochromes that help them see Earth's magnetic field.

"I doubt that it would be a predator, and I doubt that it would be any sort of infectious virus or infectious bacteria," said Dr. Gloria J. Goodman, a veterinarian at Avian and Exotic Animal Medical Center in Pennsylvania. "It just wouldn't hit them all that fast and even a toxicity, you wouldn't expect it to hit the entire flock all at one time and have them drop out of the air. It's got to be something, in my opinion, that's messing with the electromagnetics in their head."

According to a study done at the University of Oldenburg in Germany, electromagnetic noise can disrupt a bird's sense of direction. Electromagnetic noise is produced whenever an electronic device is used. In the study, European robins were tested, and the results were published in Nature in 2014.

While authorities still don't know what happened to the yellow-headed blackbirds, this is not the first time something like this has occurred. In 2019, more than 200 starlings were found dead in Wales. According to The Guardian, those birds died from severe internal trauma and were most likely trying to escape a predator.