"Many of these are small charities, and the couple are pleased to be able to amplify and shine a light on their work"

Want to send Prince Harry and Meghan Markle a gift for their upcoming royal wedding?

They are "incredibly grateful" for the thought, Kensington Palace announced Monday, but prefer donations to charity, so they've shared a list of seven that they suggested the public support.

"Prince Harry and Ms. Meghan Markle are incredibly grateful for the goodwill shown to them since the announcement of their engagement and are keen that as many people as possible benefit from this generosity of spirit," Kensington Palace announced. "The couple have therefore asked that anyone who might wish to mark the occasion considers making a donation to charity, rather than sending a wedding gift." 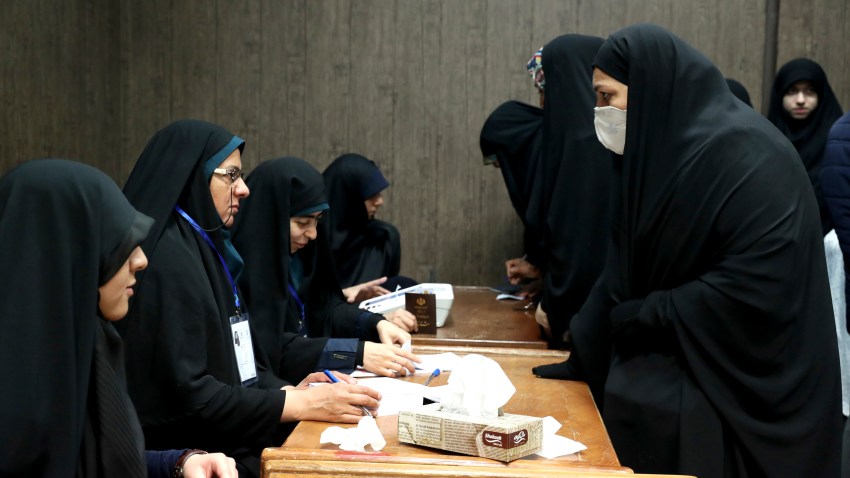 The charities include some that the couple has publicly supported in the past, including StreetGames, which helps British kids empower themselves through sports and which Harry and Markle visited in January. The palace noted that Harry and Markle have no formal relationships with the charities.

"Many of these are small charities, and the couple are pleased to be able to amplify and shine a light on their work," Kensington Palace said.

Last year, Markle wrote about another of the charities on the list, the Myna Mahila Foundation. The organization offers women in the slums of Mumbai, India, a professional and personal network offering employment and access and advice about menstrual hygiene.

"Ninety-seven percent of the employees of Myna Mahila live and work within the slums, creating a system which as, Nobel Peace prize nominee Dr. Jockin Arputham shared with me, is the key to breaking the cycle of poverty and allowing access to education," Markle wrote in Time magazine.

The selected charities also support the homeless, children with HIV, children of fallen members of Britain's military and the environment.