Harry recounts an argument in which he says William called Harry’s wife, the former actress Meghan Markle, “difficult,” “rude” and “abrasive,” according to outlets that have obtained a copy of the new memoir, "Spare."

Prince Harry alleges in a much-anticipated new memoir that his brother Prince William lashed out and physically attacked him during a furious argument over the brothers’ deteriorating relationship, The Guardian reported Wednesday.

The newspaper said it obtained an advance copy of the book, “Spare,” due to be published next week.

Reuters and other media outlets were also able to obtain copies after it went on sale days early in Spain. NBC News has not yet obtained a copy of the book.

It said Harry recounts a 2019 argument at his Kensington Palace home, in which he says William called Harry’s wife, the former actress Meghan Markle, “difficult,” “rude” and “abrasive.” Harry claims William grabbed his brother by the collar and ripped his necklace before knocking him down, the newspaper said.

“I landed on the dog’s bowl, which cracked under my back, the pieces cutting into me,” the book is quoted as saying. “I lay there for a moment, dazed, then got to my feet and told him to get out.”

Neither Buckingham Palace, which represents King Charles III, nor William’s Kensington Palace office has commented on the claims.

The book, scheduled to be released Tuesday, is the latest in a string of public revelations and accusations by Harry and Meghan that have shaken Britain’s royal family, 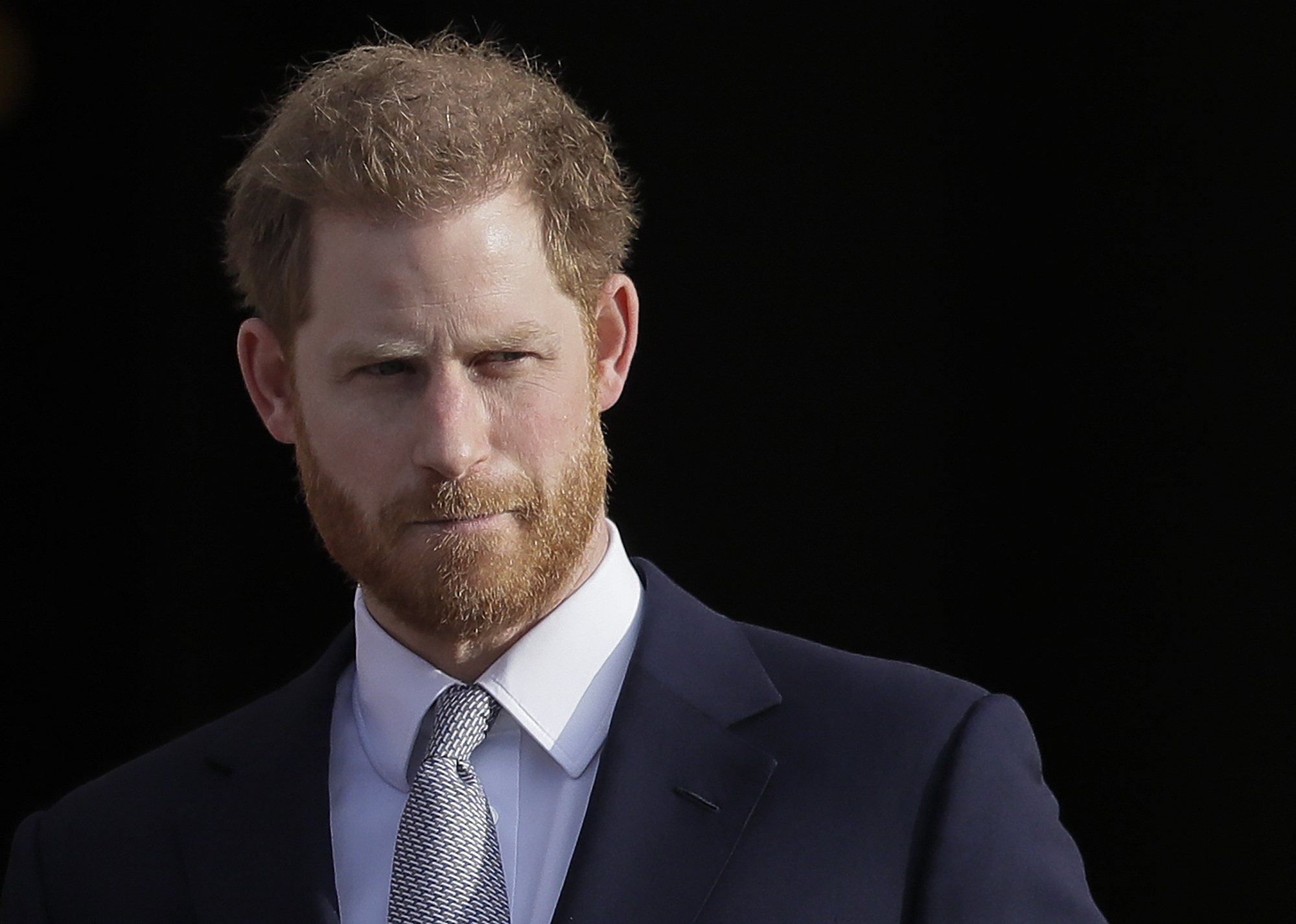 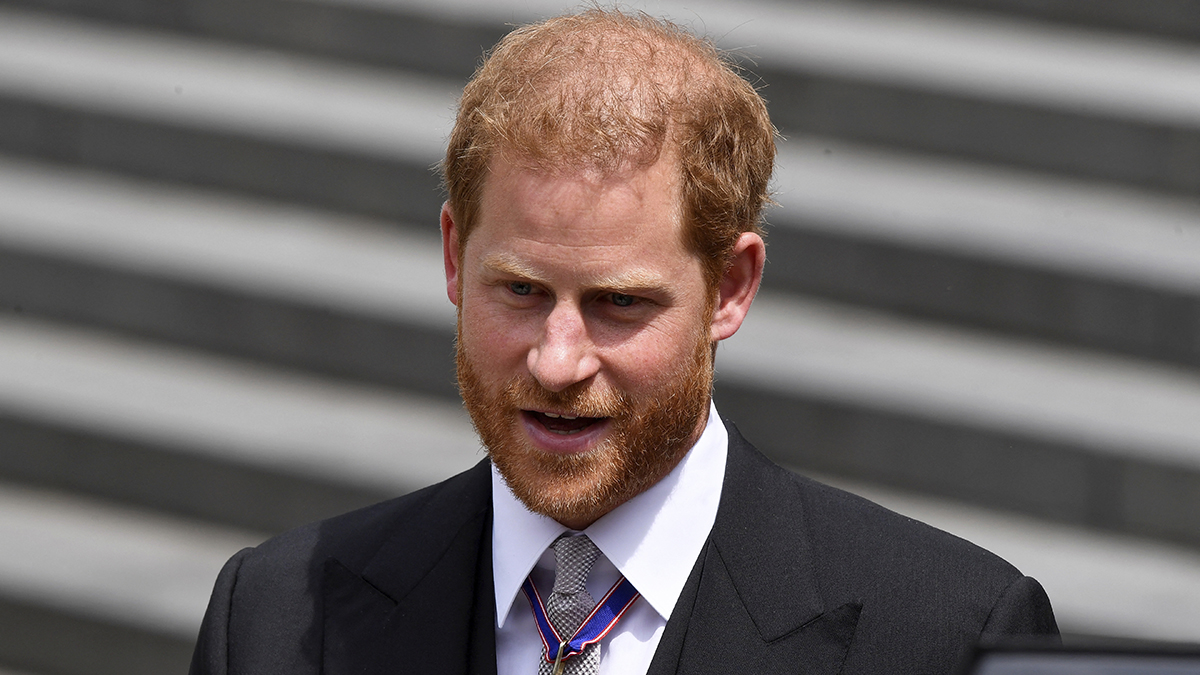 In New Interview, Prince Harry Says He Wants His Father and Brother Back

Harry, 38, and the American actress married at Windsor Castle in May 2019. Less than a year later, the couple quit royal duties and moved to California, citing what they saw as the media’s racist treatment of Meghan and a lack of support from the palace.

Since then they have presented their side of the story in an interview with Oprah Winfrey and a six-part Netflix documentary released last month, which recounted the couple’s bruising relationship with the U.K. media and estrangement from the royal family.

In the series, Harry claimed William screamed at him during a family meeting and accused palace officials of lying to protect his elder brother, who is now heir to the throne. Meghan talked about wanting to end her life as she struggled to cope with toxic press coverage.

In extracts of interviews recorded to promote his book and due to be broadcast Sunday, Harry said the royal household had cast him and Meghan as “villains” and “shown absolutely no willingness to reconcile.”

Palace officials have declined to comment on any of the allegations.

Prince Harry is continuing to open up about the tumultuous relationship he has with the royal family. The Duke of Sussex is sitting down for two bombshell new interviews set to air next Sunday.
Copyright AP - Associated Press