The officer is accused of tipping off someone who participated in the riot by telling them to remove posts from Facebook that had showed the person inside the Capitol during the Jan. 6 attack

A U.S. Capitol Police officer has been indicted on obstruction of justice charges after prosecutors say he helped to hide evidence of a rioter's involvement in the Jan. 6 insurrection.

The officer, Michael A. Riley, is accused of tipping off someone who participated in the riot by telling them to remove posts from Facebook that had showed the person inside the Capitol during the Jan. 6 attack, according to court documents.

Riley, 50, appeared virtually in federal court in Washington and was released with several conditions, including that he surrender any firearms and not travel outside the U.S. without permission from a judge. He was ordered to return to court later this month.

Riley, who responded to a report of a pipe bomb on Jan. 6 and has been a Capitol Police officer for about 25 years, had sent the person a message telling them that he was an officer with the police force who “agrees with your political stance,” an indictment against him says.

The FBI released new footage of the suspect who placed two pipe bombs near the RNC and DNC headquarters ahead of the Capitol Riot.

The indictment spells out how Riley sent dozens of messages to the unidentified person, encouraging them to remove incriminating photos and videos and telling them how the FBI was investigating to identify rioters.

Riley's attorney did not immediately respond to a reporter's message seeking comment.

In a statement, U.S. Capitol Police Chief Tom Manger said the department learned of the investigation against Riley several weeks ago and placed him on administrative leave when he was arrested Friday. Manger called the indictment a “very serious allegation” and said the department's Office of Professional Responsibility was also opening an internal investigation.

His arrest and the accusation that an active duty Capitol Police officer was trying to obstruct the investigation into the attack is particularly notable because many of his colleagues were brutally beaten in the insurrection. The riot left dozens of police officers bloodied and bruised as the crowd of pro-Trump rioters, some armed with pipes, bats and bear spray, charged into the Capitol, quickly overrunning the overwhelmed police force.

One officer was beaten and shocked with a stun gun repeatedly until he had a heart attack; another was foaming at the mouth and screaming for help as rioters crushed him between two doors and bashed him in the head with his own weapon.

More than 600 people face charges in the Jan. 6 attack, in which a mob loyal to then-President Donald Trump stormed the Capitol, battled police and tried to stop the certification of the election victory for President Joe Biden.

In the days after the attack, scores of rioters flaunted their participation in social media posts that bragged about their ability to get inside the Capitol. But then many started realizing it could be used as evidence and began deleting it.

An Associated Press review of court records has found that at least 49 defendants are accused of trying to erase incriminating photos, videos and texts from phones or social media accounts documenting their conduct as the pro-Trump mob stormed Congress and briefly interrupted the certification of Democrat Joe Biden’s election victory.

Experts say the efforts to scrub the social media accounts reveal a desperate willingness to manipulate evidence once these people realized they were in hot water. They say it can serve as powerful proof of people’s consciousness of guilt and can make it harder to negotiate plea deals and seek leniency at sentencing.

Riley told the rioter that the scene was a “total s---show.” “I’m glad you got out of there unscathed. We had over 50 officers hurt, some pretty bad,” the officer wrote, according to the complaint.

When the rioter said through messaging that he didn’t think he’d done anything wrong, Riley responded, according to court papers: “The only thing I can see is if you went into the building and they have proof you will be charged. You could always articulate that you had nowhere to go, but that’s for court.”

Later in January, after two had discussed their love of fishing, Riley told the man to get off social media.

At the second impeachment trial of Donald Trump, U.S. Rep. Eric Swalwell plays audio from the Metropolitan Police, who were overwhelmed by the mob at the U.S. Capitol on Jan. 6.

“They’re arresting dozens of people a day,” he wrote, according to the posting. “Everyone that was in the building. Engaged in violent acts or destruction of property and they’re all being charged federally with felonies.”

Making digital content vanish isn’t as easy as deleting content from phones, removing social media posts or shutting down accounts. Investigators have been able to retrieve the digital content by requesting it from social media companies, even after accounts are shut down. Posts made on Facebook, Instagram and other social media platforms are recoverable for a certain period of time, and authorities routinely ask those companies to preserve the records until they get court orders to view the posts.

Despite initial criticism that Capitol police did not do enough to stop the rioters, Riley is the first Capitol police officer to be charged with a crime involving the insurrection.

But several current and former police officers were arrested on riot-related charges, including two Virginia police officers who posed for a photo during the attack. In July, authorities arrested an off-duty Drug Enforcement Administration agent accused of posing for photographs in which he flashed his DEA badge and firearm outside the Capitol during the riot. 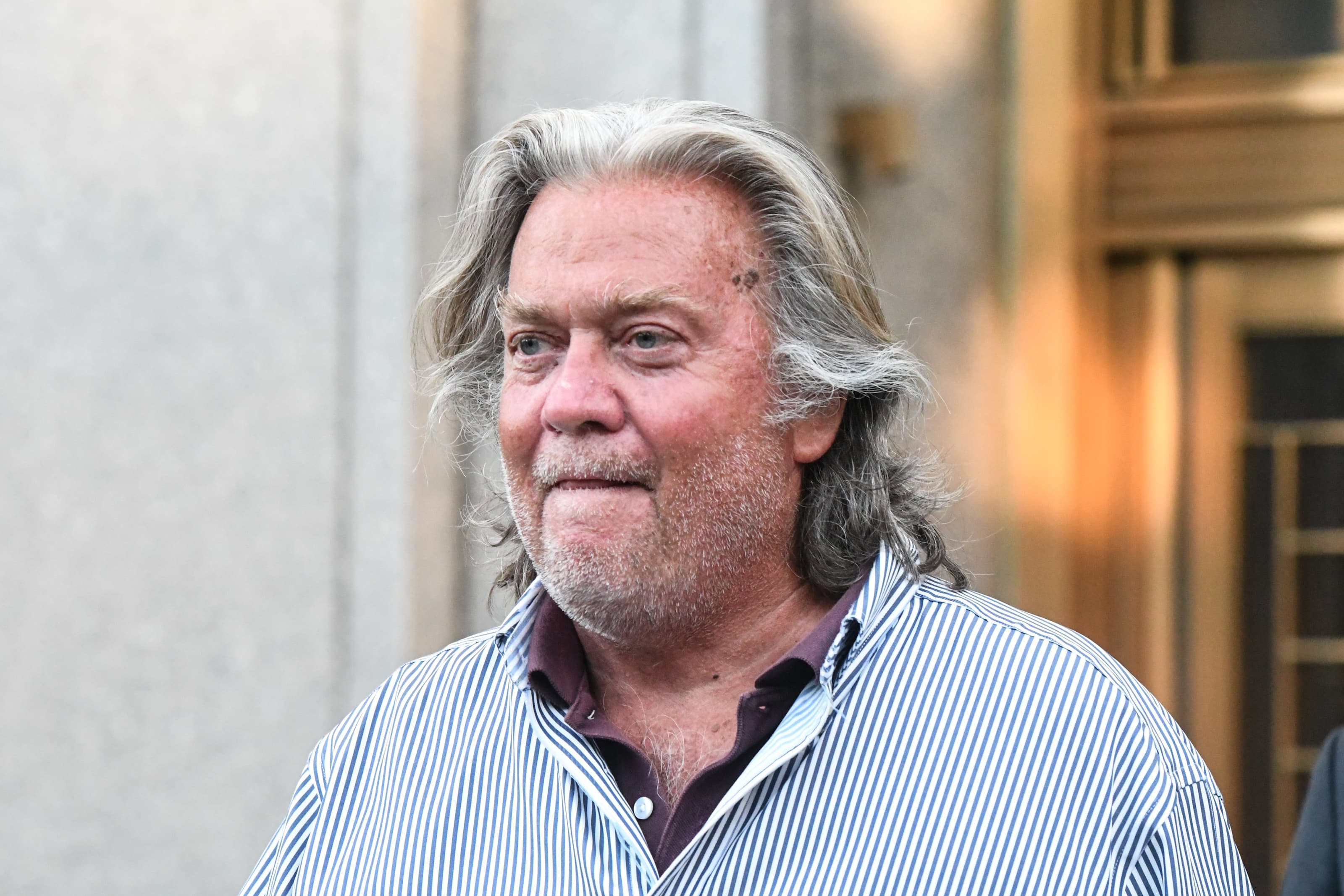 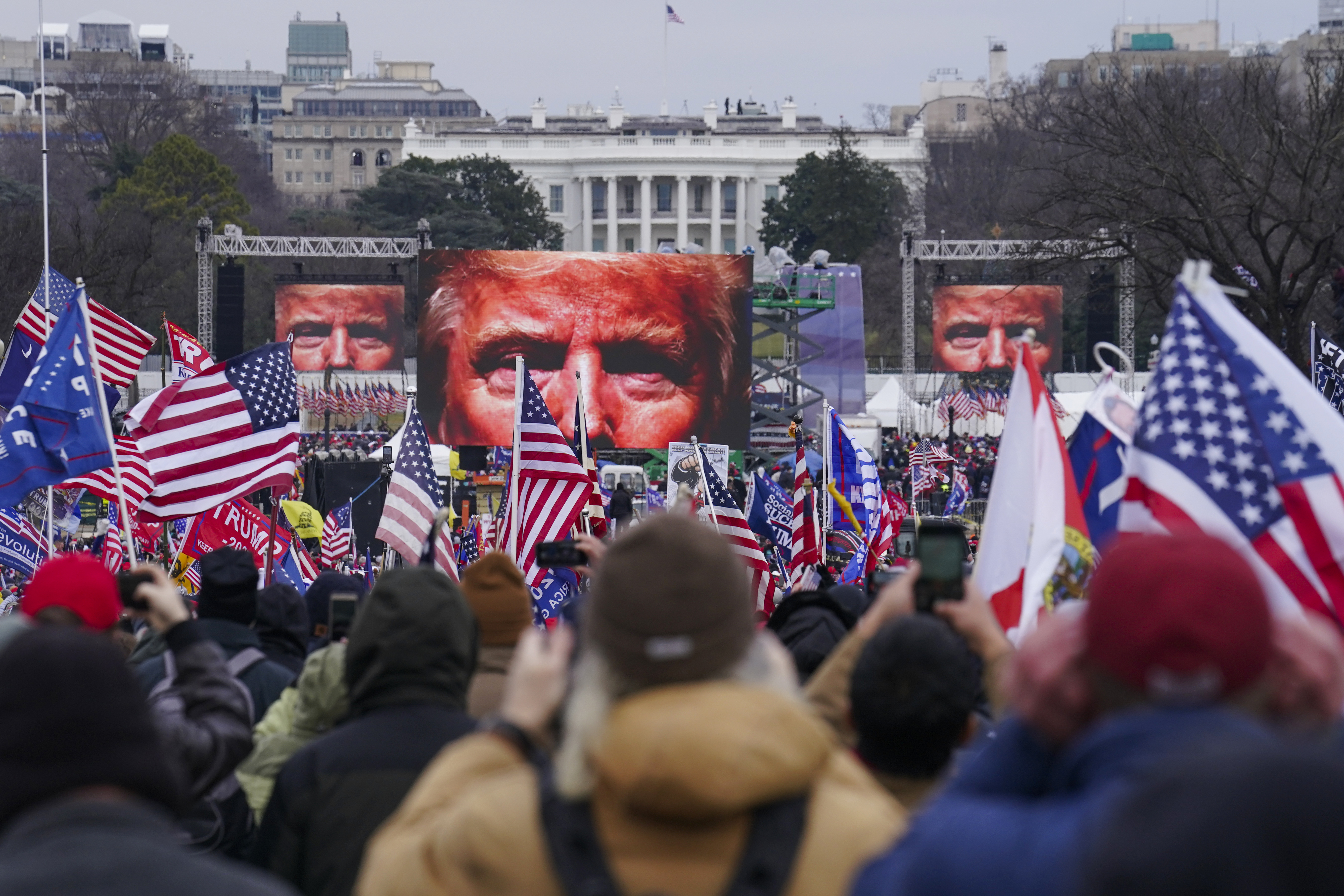 Other law enforcement officers were investigated for their presence at the Capitol that day or at Trump’s rally before the riot. In January, an Associated Press survey of law enforcement agencies nationwide found that at least 31 officers in 12 states are being scrutinized by their supervisors for their behavior in the District of Columbia or face criminal charges for participating in the riot.

In September, Capitol Police said officials had recommended disciplinary action in six cases after an internal review of officer behavior stemming from the Jan. 6 attack on the U.S. Capitol. The department’s Office of Professional Responsibility had opened 38 internal investigations and was able to identify 26 of the officers involved, police said in a statement at the time. In 20 of the cases, no wrongdoing was found.

It isn't clear whether Riley was among the officers who were referred for disciplinary action.