As members of Parliament remembered those killed in the wildfires, protesters gathered outside to call for more action on climate change

Lawmakers commemorated wildfire victims and praised the heroism of firefighters when Australia's Parliament sat on Tuesday as hundreds of protesters rallied outside demanding more policy action on climate change.

The usual business of Parliament was postponed on the first sitting day of the year with the focus instead on the wildfires that have killed at least 33 people and destroyed more than 3,000 homes since September. 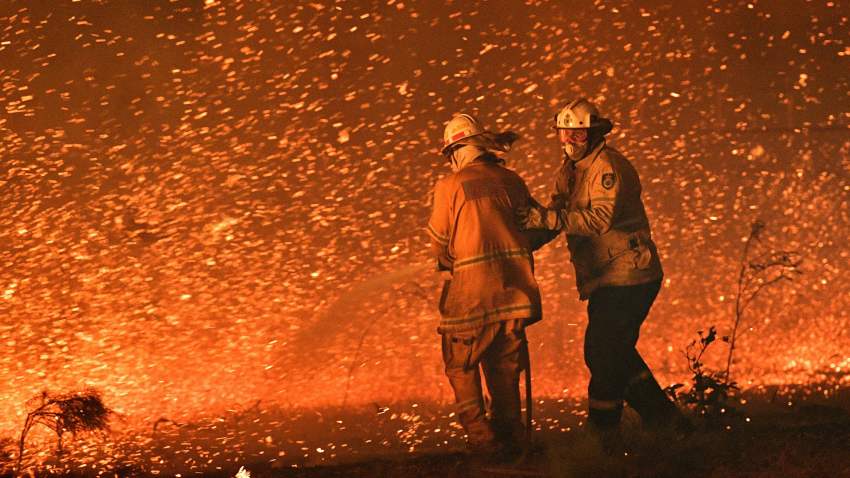 How to Help Victims, Volunteers of Australia Wildfires 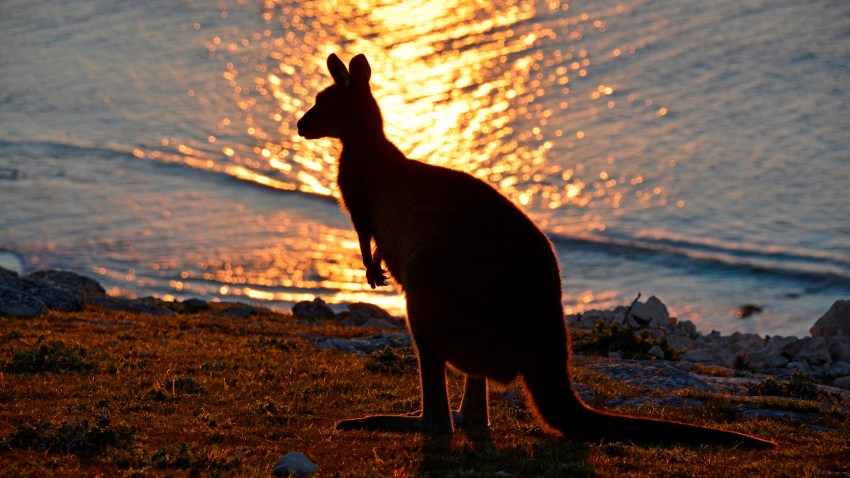 Prime Minister Scott Morrison paid tribute to those who lost their lives, including three U.S. airmen who died when their Hercules C-130 tanker crashed while fighting a blaze in southern New South Wales state last month. Relatives of some of the nine firefighters who have died in this fire season were in a public gallery to hear lawmakers give their condolences. The U.S. ambassador represented the airmen's families.

Morrison, close to tears, vowed that despite the scale of the disaster and tragedies, "Australia is not and will never be overwhelmed."

Three Americans died Thursday when their aerial water tanker crashed as they were fighting fires in southeastern Australia.

Outside Parliament House, Morrison was lampooned by protesters for his conservative government’s policies on carbon emissions, efforts that have been widely criticized as inadequate.

Morrison was also attacked for secretly taking a family vacation to Hawaii in December at the height of the crisis while his hometown of Sydney was choking on wildfire smoke.

One environmental protester among the many gathered under a sky hazy with wildfire smoke wore a Morrison mask and carried a sign reading: "My Bushfire Plan? Hawaii!" 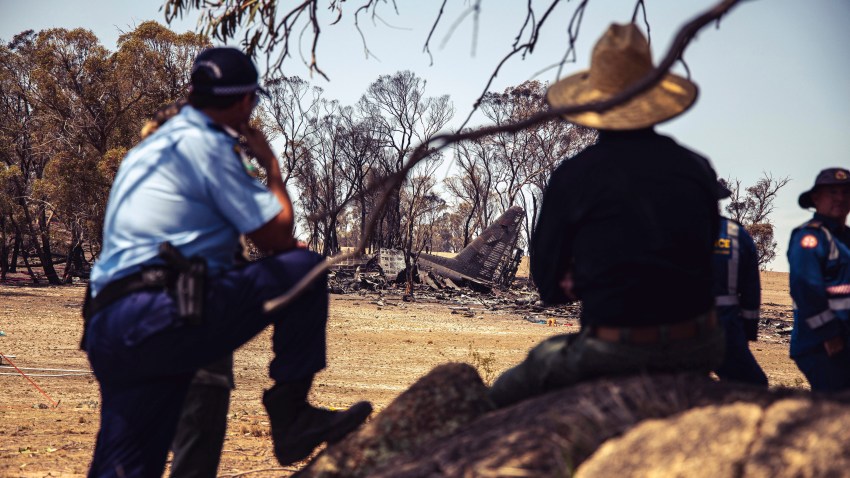 Jane Baker, 65, and her friend Judith Thompson, 67, drove five hours from their hometown of Wangaratta in rural Victoria state to take part in the Canberra protest.

"We’re both frustrated at sitting on the couch and yelling at the politicians on the television, so we’ve come out to yell at them in person today — to have our voices heard," Baker said.