Miraculously, the driver and her puppy were not seriously harmed in the crash

A 16-year-old driver was involved in a rollover crash when her puppy jumped on her lap and distracted her in Maine.

Fryeburg police said the crash happened Tuesday morning on West Fryeburg Road when the girl’s 8-week-old puppy jumped into her lap. The pooch distracted the driver, which caused her to cross lanes and hit a tree.

The vehicle came to a halt after it overturned and landed near a tree, photos released by Fryeburg police revealed. The girl was trapped in the car until other drivers stopped to help free her, authorities said. 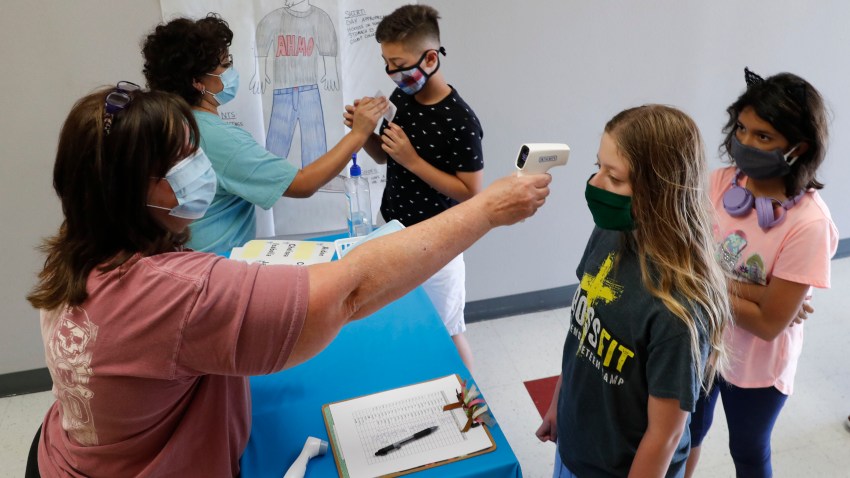 US Virus Updates: Hospitals to Send Data to DC, Not CDC; Miami-Dade at ‘Critical Moment'

Department of Justice 14 hours ago

The girl suffered minor injuries in the crash and was treated at the scene. Her pet did not sustain serious injuries, according to News Center Maine.

It is unclear if any charges will be issued.