The gift from the Russian people and its president is now just a gift from the country's people, with every trace of Putin's name covered up

A New Jersey city is making the change to a controversial memorial that was a gift from Russia.

The September 11th Teardrop Memorial was dedicated by Russian President Vladimir Putin in 2005, and had his name and signature on it — until now. The memorial against world terrorism in Bayonne had the Russian leader's name covered by gaffer's tape, which on Monday was replaced with a more permanent acrylic board.

The gift from the Russian people and Putin is now, in both English and Cyrillic, just a gift from the country's people, with every trace of Putin's name covered up. 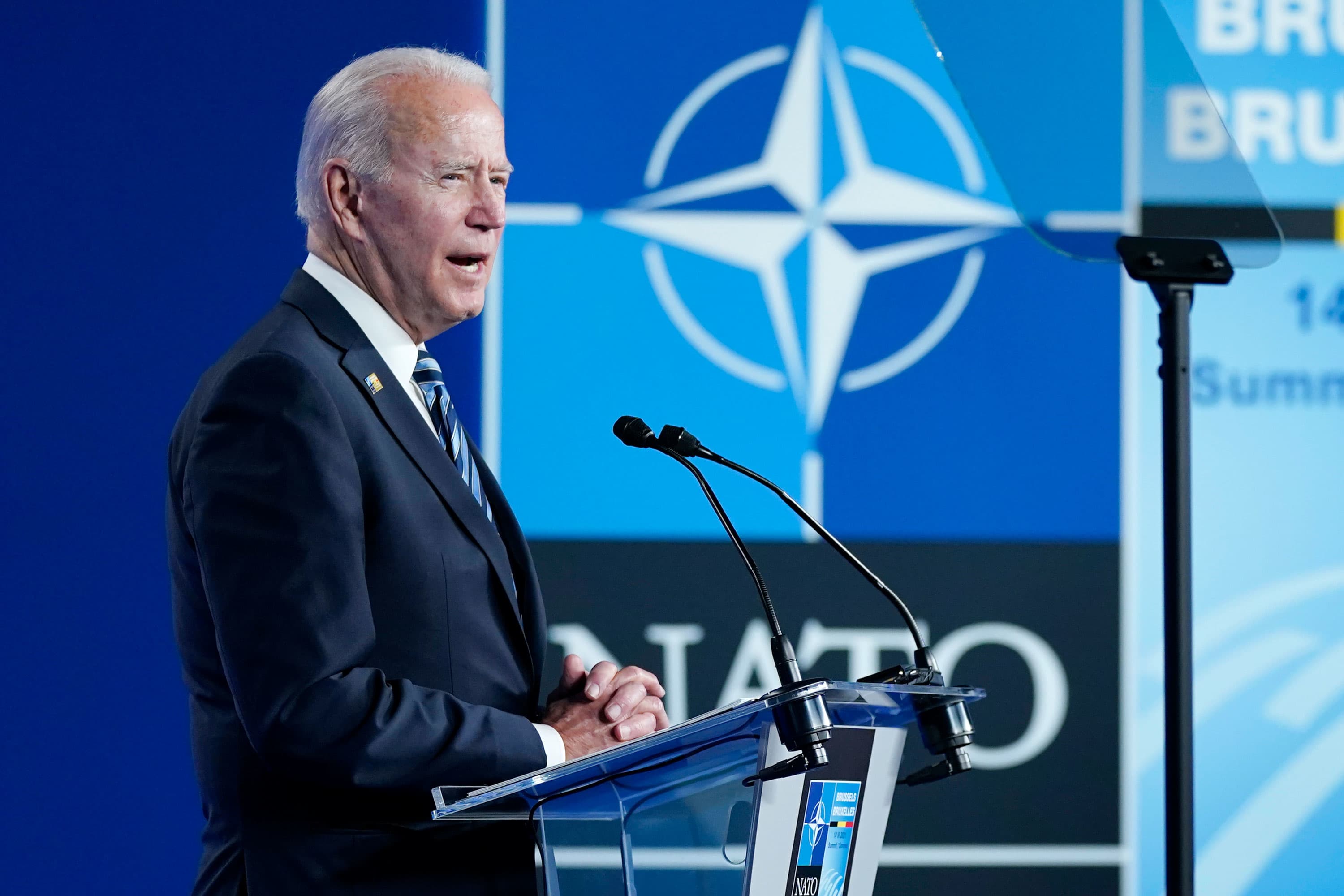 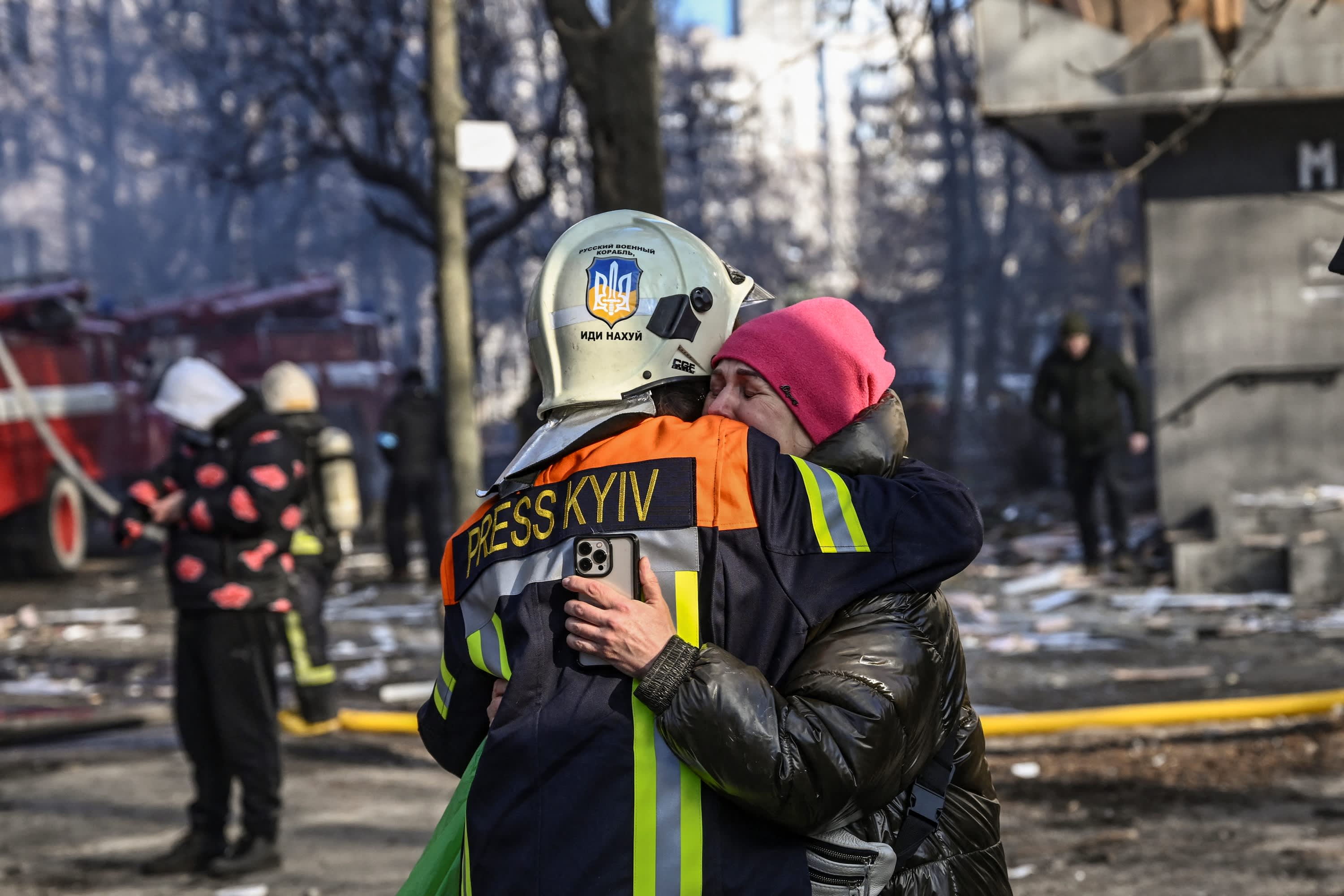 Putin came to Bayonne 17 years ago to lay the cornerstone for the memorial. But now, he has clearly worn out that welcome.

"Basically what's happening in Ukraine right now is like a form of terrorism, the invasion of that country," Cotter said.

Russia’s invasion of Ukraine three weeks ago has shocked the world, upended Europe’s post-Cold War security order and driven millions from their homes.

Cotter climbed a ladder to get to a bronze plaque, in order to erase the memory of Putin and his decision to invade Ukraine almost three weeks ago.

But this memorial to the victims of 9/11 isn’t going anywhere. A few feet away, columns with the names of Bayonne residents stand like sentinels, almost guarding the memorial. Nearly a dozen residents died in the attacks on the World Trade Center's Twin Towers 21 years ago.

"Anybody who said this is tarnished because it came from Russia — not tarnished. This monument is going no where. We just removed Vladimir," said Mayor Jimmy Davis. "I don't ever want to hear someone say that this monument has to come down, because they're going to have to go through me to take this monument down."

As for Putin's visit, the mayor was a police captain at the time, and didn't have kind words to describe him.

"In my opinion, he's probably the coldest human being I've ever met," Davis said. Another Bayonne resident who met the world leader said he was "very adept at language and very grim."

Russia's military did not expect the resistance it would face from Ukrainian fighters, says former U.S. deputy assistant secretary of state Joel Rubin. "The Ukrainian people are incredibly brave and strong, and they are staring down a very large army and putting it in its place," Rubin said.

Over the past week, Bayonne residents — many of them Ukrainian — donated three truckloads of goods that will be shopped any day to refugees in Poland, which has taken in many of the mostly women and children who fled.

The action to remove Putin's name actually started in the days right after the invasion, which is why the gaffer's tape was there. Permanent erasure of the name will come after officials find out the best way to do so without damaging either the memorial stone, or the bronze plaque.