Republicans will take control of the U.S. House in the next session of Congress, NBC News projected Wednesday. Democrats will retain control of the Senate, based on the results of last week's elections.

Divided government has historically offered the possibility of bipartisan deal-making, but the Republican candidates campaigned on a platform to stop Democrats.

Rep. Kevin McCarthy, R-Calif., celebrated his party having “officially flipped” the House on Twitter on Wednesday night, writing, “Americans are ready for a new direction, and House Republicans are ready to deliver.”

President Joe Biden issued a statement saying "the future is too promising to be trapped in political warfare."

"The American people want us to get things done for them," he said. "They want us to focus on the issues that matter to them and on making their lives better. And I will work with anyone - Republican or Democrat - willing to work with me to deliver results for them."

Here's how things might unfold in Washington, D.C., following the House projection: 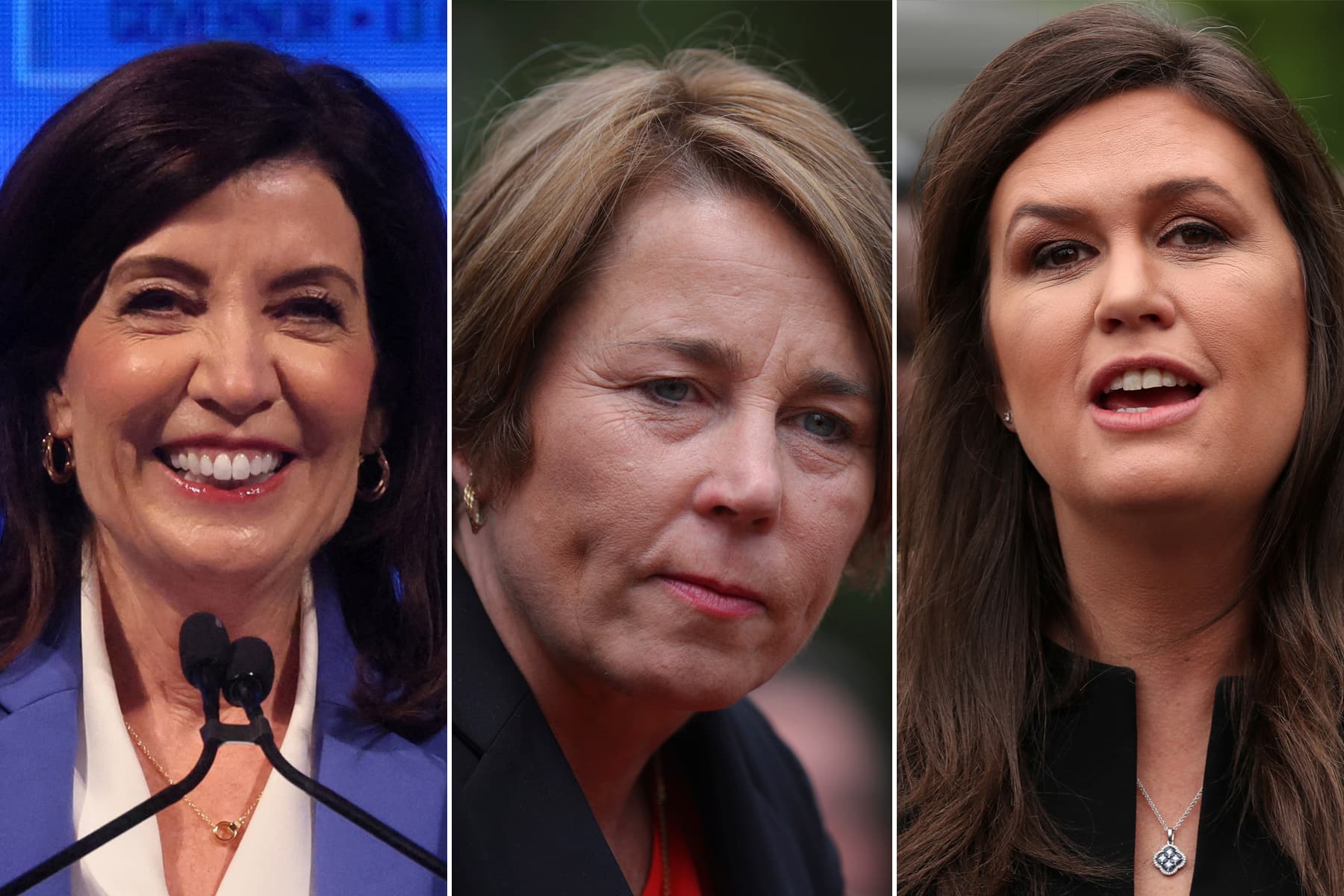 8 Women Who Made History This Midterm Election: ‘We're Still Capable of Change and Progress' 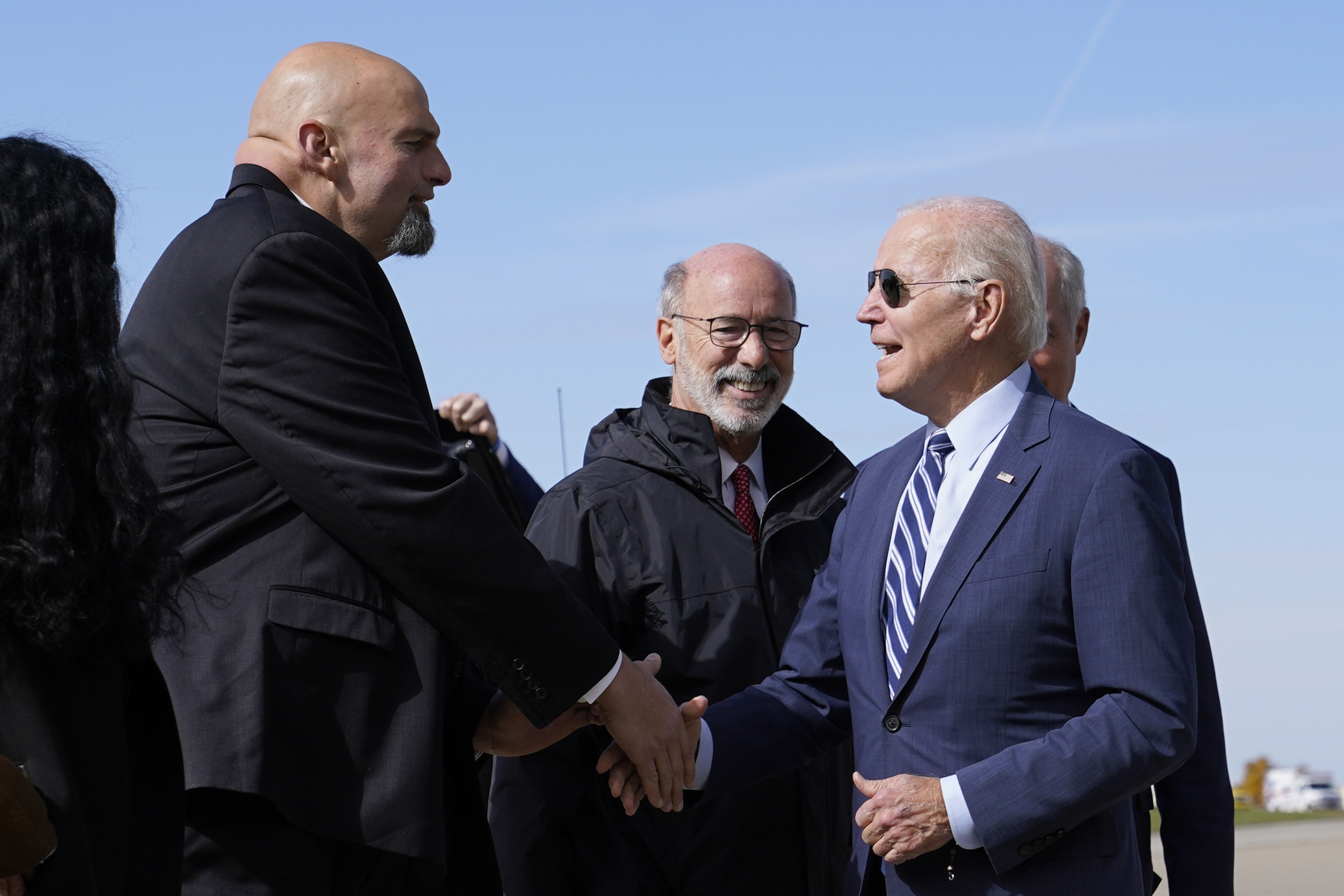 What to Make of the Midterms? Here Are Four Takeaways

What's Next: Republicans Take the House, Democrats Keep the Senate

What could the GOP do with control of the House? With Democrats in the majority in the Senate, they will have little chance of passing legislation on their own. They could, however, begin hearings and investigations and try to magnify any real or perceived failures of the Biden administration.

"Realizing they are highly unlikely to get any GOP brand-boosting policies through the Senate and to the president’s desk, [Republicans] would feel strong incentives to focus on symbolic activities in the form of hearings or speeches or public events, messaging bills that aid to highlight the difference between the GOP and the Democrats with an eye towards picking up seats in 2024 and maybe winning the presidency," said Kevin R. Kosar, resident senior fellow at the Washington D.C.-based think tank American Enterprise Institute.

So what have Republicans already indicated would be on such an agenda?

Republican Rep. James Comer of Kentucky is a likely chair for the House Oversight Committee and at the top of his agenda would be the president’s son, Hunter Biden. Comer has said he would probe the younger Biden’s business dealings and look for evidence that he had compromised the president. Biden has said that he has no involvement in his son’s businesses and that his son’s previously disclosed addictions had not caused any conflicts for him.

From the first out lesbian governor to the first female governor of Arkansas, women claimed historic firsts in elections across the country. But they weren’t the only ones.

The Jan. 6 committee’s mandate expires at the end of the current Congress and it would need to be re-convened to continue. The committee on Oct. 21 subpoenaed testimony and documents from Trump, but if Republicans win the House they could be expected to disband the committee and end the investigation into the attack on the Capitol. The House Minority Leader Kevin McCarthy instead threatened telecommunications companies that complied with subpoenas of phone records. Alternately Republicans could keep the committee but redirect its focus, perhaps to try to blame Speaker Nancy Pelosi. They have accused her of failing to call for help, a claim contradicted by video released by the Jan. 6 committee.

Try to Impeach Biden and Others

Republicans have introduced resolutions calling for the impeachment of Biden, Vice President Kamala Harris and others. But in October House Minority Leader Kevin McCarthy cautioned against using impeachment as a political tool and said he did not believe any Democrats warranted such a step.

Here are other areas the GOP could eye: Dr. Anthony Fauci, Biden’s chief medical advisor, and the origins of the coronavirus pandemic, which some Republicans have blamed on a leak from a laboratory; the chaotic withdrawal of troops from Afghanistan; the FBI retrieval of classified and other documents from Mar-a-Lago; the border with Mexico and the possible impeachment of Homeland Security Secretary Alejandro Mayorkas; and U.S. policy toward Ukraine and Russia

McCarthy has said that the GOP would use approval for raising the debt limit as a way to get spending cuts, including possibly ones to Medicare and Social Security. The debt ceiling will need to be lifted next year if the country is not to default on its debt.

Linda Fowler, a research professor in the Department of Government at Dartmouth University, said there could be a possible fight over the budget in December.

“Republicans may just block it with the idea that they’ll come back and re-legislate everything in January if they win one or both chambers,” she said.

She also predicted a battle over the House speaker position, which McCarthy, of California, would be in line for. But immediately after the Jan. 6 attack on the Capitol, leaked audio shows, McCarthy demanded an investigation. “We need to know why this happened, who did it and people need to be held accountable for it,” he said.

“Despite Kevin McCarthy’s efforts to keep faith with the Trump wing of the party, I think they are suspicious of him because of his remarks after Jan. 6, which were certainly appropriate,” Fowler said. “And even though he’s walked them back and tried to make his peace with Trump he may not have the votes for the speakership.