Researchers From US and Canada Team Up to Study White Sharks

Researchers in New England and Canada are teaming up to learn more about the great white sharks appearing in the Northeast’s waters in greater numbers each summer.

The announcement comes after Maine recorded its first confirmed shark fatality in July.

More on Sharks Around New England 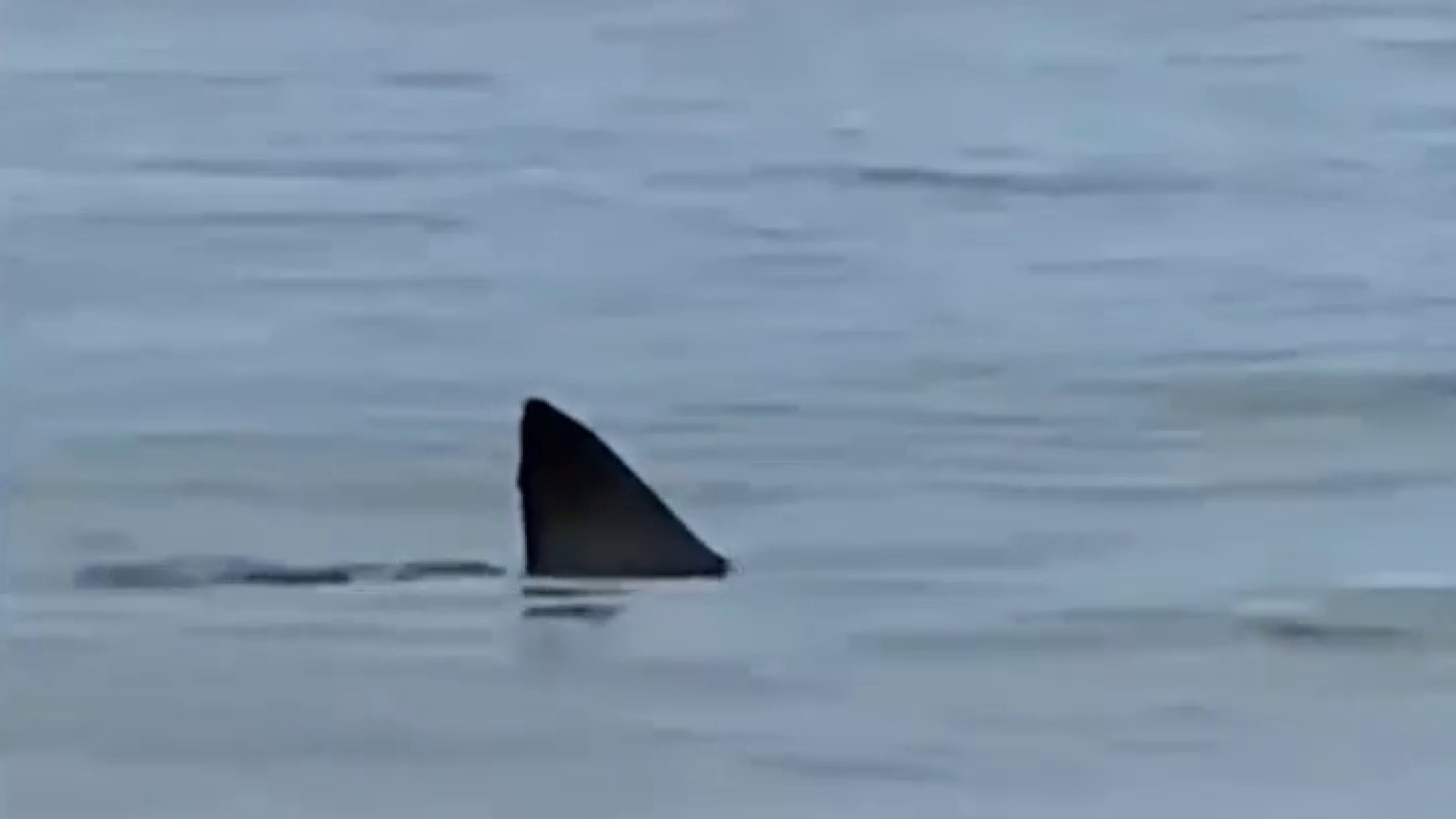 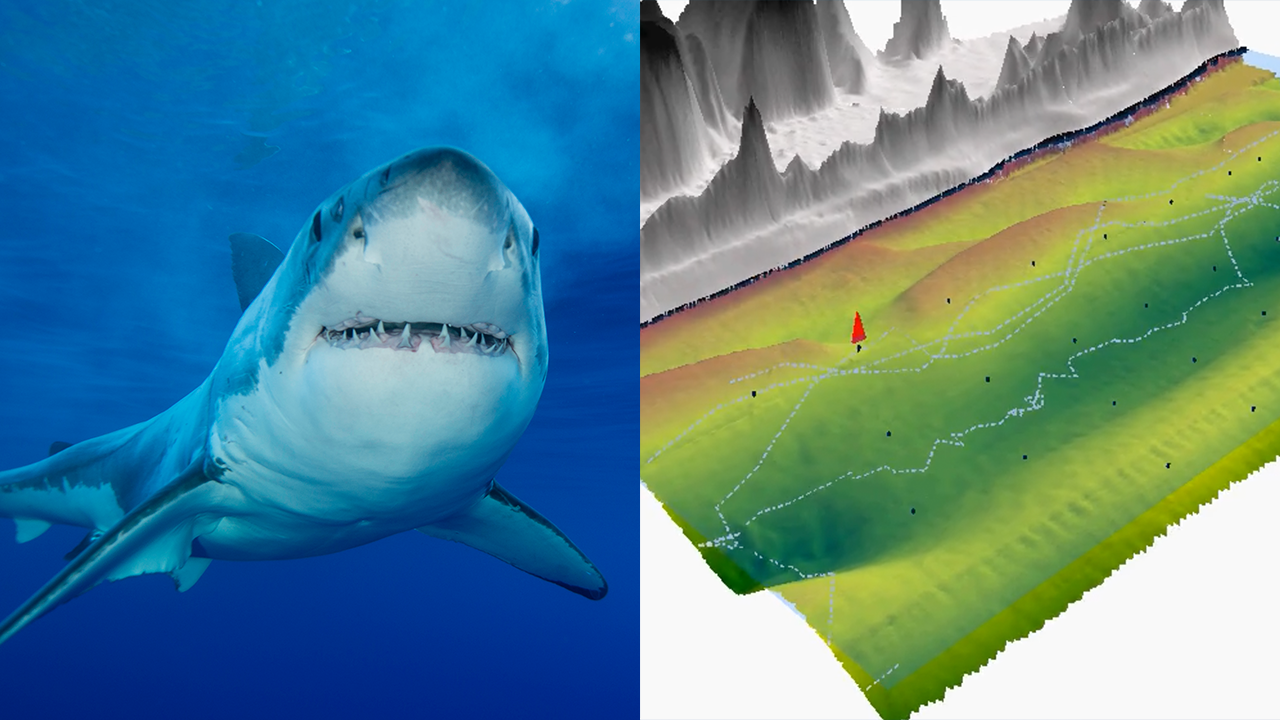