The number of COVID-19 cases in the state of Rhode Island has risen to 203 on Friday, up 38 from the day before, according to Gov. Gina Raimondo.

Of the confirmed cases, 28 people are hospitalized for the virus. There have been no deaths.

During her daily news conference, the governor extended the state's ban on dining-in at restaurants to April 13. Gatherings of 10 people or more were also extended until that date.

The order for passengers flying into T.F. Green to self-quarantine for 14 days has also been extended to April 25.

A decision on whether to extend school closures will be made on Monday, Raimondo said.

She said she was proud of students, parents and teachers for the way they came together to handle distance learning in such a quick manner.

"In a week, we have figured out a way how to provide distance learning to over 140,000 school children. We decided as a community we weren't going to throw in the towel," Raimondo said. 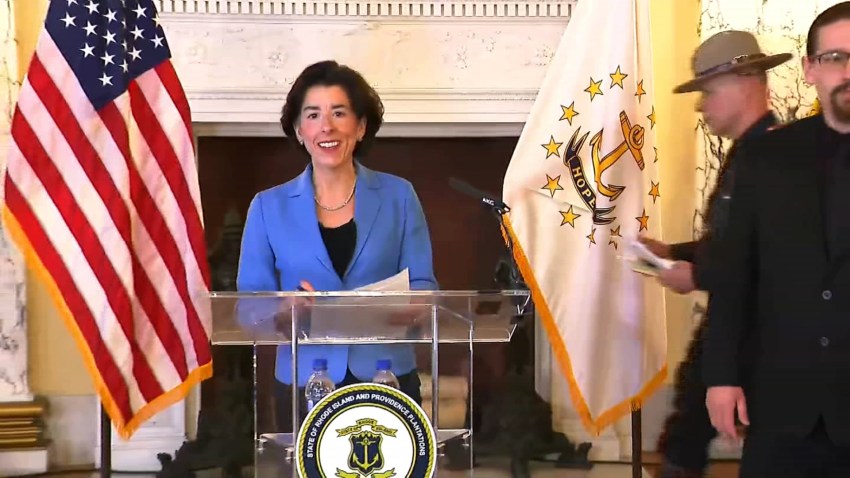 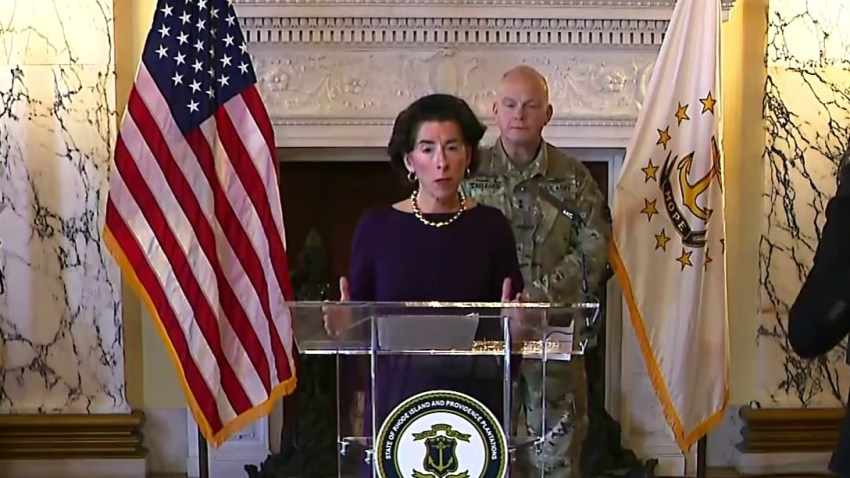 ‘This Is a Marathon, Not a Sprint’: RI Gov. Announces 8 New Coronavirus Cases

The governor reiterated the need for residents to continue to work from home and for employers to allow employees to do so if they are not already.

"For those folks who must come into the office, they cannot be sick, they must be screened so that they're not sick, they must be allowed to wash their hands regularly, and they have to be given the ability to social distance while they are at work," Raimondo said.

At Thursday's press conference, Raimondo ordered anyone arriving in the state from New York to self-quarantine for 14 days.

She said beginning Saturday, members of the National Guard will go door to door with law enforcement in coastal communities looking for New York residents. Those residents will be asked for their contact information and be given copies of the self-quarantine order.

"Right now we have a pinpointed risk that we need to address and we need to be very serious. And that risk is called New York City," Raimondo said. "In light of that risk and in light of the fact folks from New York present a different kind of danger to the people of Rhode Island, we're going to take a more aggressive pinpointed approach for the foreseeable future as it relates to people coming to Rhode Island from New York."

The American Civil Liberties Union of Rhode Island is now questioning the constitutionality of Raimondo's directive allowing state police to stop vehicles with New York license plates to collect information from drivers and passengers in an effort to slow the spread of the coronavirus.

The Democratic governor called the measure extreme but pointed out that the New York City area is the epicenter of the disease in the U.S.

The ACLU says while Raimondo has the authority to suspend some state laws and regulations to address a medical emergency, she cannot suspend the Constitution, and her order violates the Fourth Amendment.