‘The Worst Crisis in Rohingya History’: Muslims Being Wiped Off Myanmar’s Map

For generations, Rohingya Muslims have called Myanmar home. Now, in what appears to be a systematic purge, the minority ethnic group is, quite literally, being wiped off the map.

After a series of attacks by Muslim militants last month, security forces and allied mobs retaliated by burning down thousands of Rohingya homes in the predominantly Buddhist nation.

More than 500,000 people — roughly half their population — have fled to neighboring Bangladesh in the past year, most of them in the last three weeks. 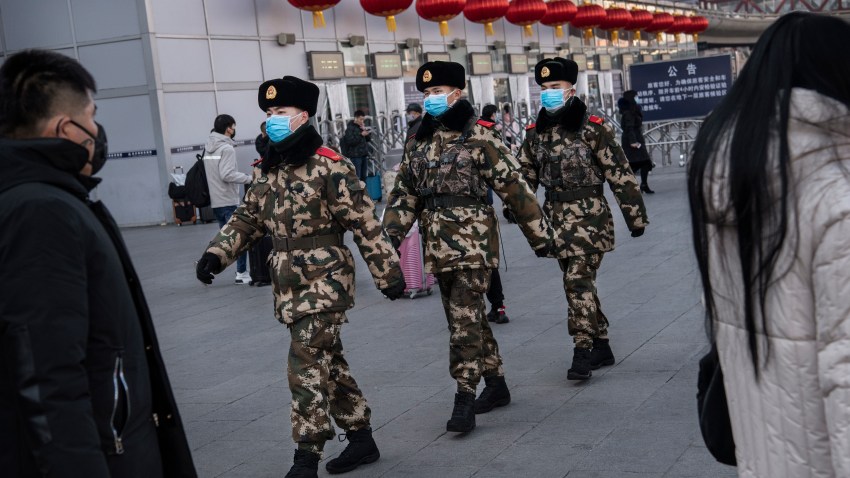 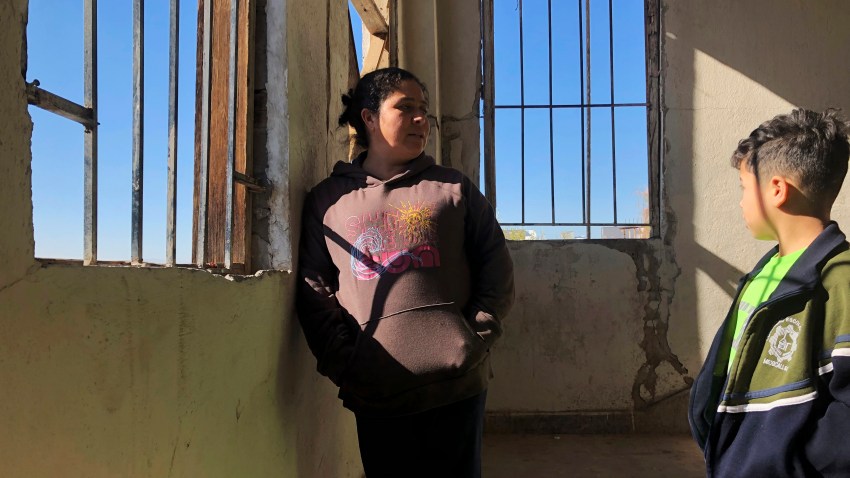 Court Halts Trump Asylum Policy, Then Suspends Its Own Order

And they are still leaving, piling into wooden boats that take them to sprawling, monsoon-drenched refugee camps in Bangladesh. Their plight has been decried as ethnic cleansing by U.N. Secretary General Antonio Guterres. And despite assurances Tuesday by Myanmar's leader, Aung San Suu Kyi, few believe they will ever be welcomed back.

"This is the worst crisis in Rohingya history," said Chris Lewa, founder of the Arakan Project, which works to improve conditions for the ethnic minority, citing the monumental size and speed of the exodus. "Security forces have been burning villages one by one, in a very systematic way. And it's still ongoing."

Using a network of monitors, Lewa and her agency are meticulously documenting tracts of villages that have been partially or completely burned down in three townships in northern Rakhine state, where the vast majority of Myanmar's 1.1 million Rohingya once lived. It's a painstaking task because there are hundreds of them, and information is almost impossible to verify because the army has blocked access to the area. Satellite imagery released by Human Rights Watch on Tuesday shows massive swaths of scorched landscape and the near total destruction of 214 villages.

The Arakan Project has found that almost every tract of villages in Maungdaw township suffered some burning, and that all of Maungdaw has been almost completely abandoned by Rohingya.

Of the 21 Rohingya villages in Rathedaung, to the north, only five were not targeted. Three camps for Rohingya who were displaced in communal riots five years ago also were torched.

Buthidaung, to the east, so far has been largely spared. It is the only township where security operations appear limited to areas where the attacks by Rohingya militants, which triggered the ongoing crackdown, occurred.

The Rohingya have had a long and troubled history in Myanmar, where many in the country's 60 million people look on them with disdain.

Though members of the ethnic minority first arrived generations ago, Rohingya were stripped of their citizenship in 1982, denying them almost all rights and rendering them stateless. They cannot travel freely, practice their religion, or work as teachers or doctors, and they have little access to medical care, food or education.

The U.N. has labeled the Rohingya one of the world's most persecuted religious minorities.

Still, if it weren't for their safety, many would rather live in Myanmar than be forced to another country that doesn't want them.

"Now we can't even buy plastic to make a shelter," said 32-year-old Kefayet Ullah of the camp in Bangladesh where he and his family are struggling to get from one day to the next.

In Rakhine, they had land for farming and a small shop. Now they have nothing.

"Our heart is crying for our home," he said, tears streaming down his face. "Even the father of my grandfather was born in Myanmar."

This is not the first time the Rohingya have fled en masse.

Hundreds of thousands left in 1978 and again in the early 1990s, fleeing military and government oppression, though policies were later put in place that allowed many to return. Communal violence in 2012, as the country was transitioning from a half-century of dictatorship to democracy, sent another 100,000 fleeing by boat. Some 120,000 remain trapped in camps under apartheid-like conditions outside Rakhine's capital, Sittwe.

But no exodus has been as massive and swift as the one taking place now.

The military crackdown came in retaliation for a series of coordinated attacks by Rohingya militants led by Attaullah Abu Ammar Jununi, who was born in Pakistan and raised in Saudi Arabia.

Last October, the militants struck police posts, killing several officers and triggering a brutal military response that sent 87,000 Rohingya fleeing. Then on Aug. 25, a day after a state-appointed commission of inquiry headed by former U.N. chief Kofi Annan released a report about the earlier bloodshed, the militants struck again.

They attacked more than 30 police and army posts, causing casualties.

It was the excuse security forces wanted. They hit back and hard. Together with Buddhist mobs, they burned down villages, killed, looted and raped.

That sent a staggering 412,000 fleeing as of late Monday, according to U.N. estimates.

"The military crackdown resembles a cynical ploy to forcibly transfer large numbers of people without possibility of return," Zeid Ra'ad al-Hussein, the U.N. high commissioner for human rights, said earlier this month in Geneva, calling it a "textbook example of ethnic cleansing."

It could be months before the extent of the devastation is clear because the army has blocked access to the affected areas. Yanghee Lee, the U.N. Special Rapporteur on the human rights situation in Myanmar, said at least 1,000 civilians were killed. The government claims more than 400 died, the vast majority Rohingya militants. They put the number of civilians killed at 30.

Whether it's the end game for the Rohingya in Myanmar remains to be seen, said Richard Horsey, a political analyst in Yangon. It depends in part on whether arrangements will be made by Bangladesh and Myanmar for their eventual return and the extent of the destruction.

"We are still waiting for a full picture of how many villages are depopulated versus how many were destroyed," he said.