A trio of Samsung Galaxy Note 7 owners have filed a proposed class-action lawsuit against Samsung USA, alleging that phone owners have "incurred millions of dollars in fees" while waiting for replacement phones.

The lawsuit doesn't focus on the fires and overheating that sparked two recalls — the initial phone, then the replacement version Samsung released — but on the ongoing costs of paying for the devices and cell plans they were not able to use safely.

About 1.9 million Galaxy Note 7s were recalled in the United States, after 96 batteries overheated and 13 burns were reported, according to the U.S. Consumer Product Safety Commission. The suit, filed Friday in the U.S. District Court of New Jersey and made public Tuesday, claims that, on aggregate, people who bought or were financing Galaxy Note 7 phones lost over $5 million. 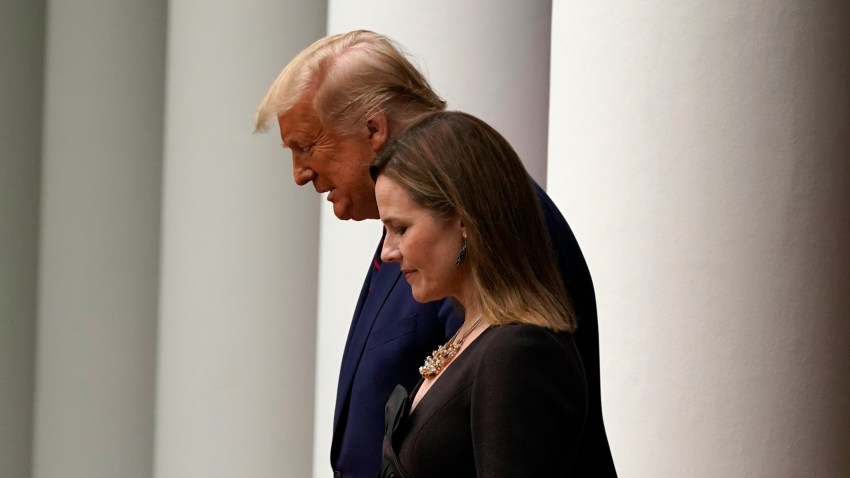 The first recall was issued Sept. 15, and the second came just under a month later, on Oct. 13. In each case, Samsung and the CPSC asked users to power the phones down and replace or refund them, and with the second recall, it announced it was discontinuing the smart phone, just two months after it was launched. The phones are now banned on planes flying to, from or within the United States, including checked baggage.

A company representatives said Samsung does not comment on pending litigation.

Samsung has instructions for how to replace or refund phones on its website.