Shootings Prompt Other Countries to Warn About Travel to US

Venezuela, Uruguay and Japan issued warnings to varying degrees following the deaths of 31 people over the weekend in Dayton, Ohio, and El Paso, Texas

The United States often takes a leading role in calling out the world's most dangerous places, warning its people about the risks of traveling to countries that are at war, under terrorist threats, experiencing civil unrest or displaying significant anti-American sentiment.

The latest mass shootings have triggered a sharp role reversal, with three countries warning their citizens about the risks of traveling to the U.S.

Venezuela, Uruguay and Japan issued warnings to varying degrees following the deaths of 31 people over the weekend in Dayton, Ohio, and El Paso, Texas. Each warning noted U.S. gun violence, and at least one was laced with a dose of political payback. 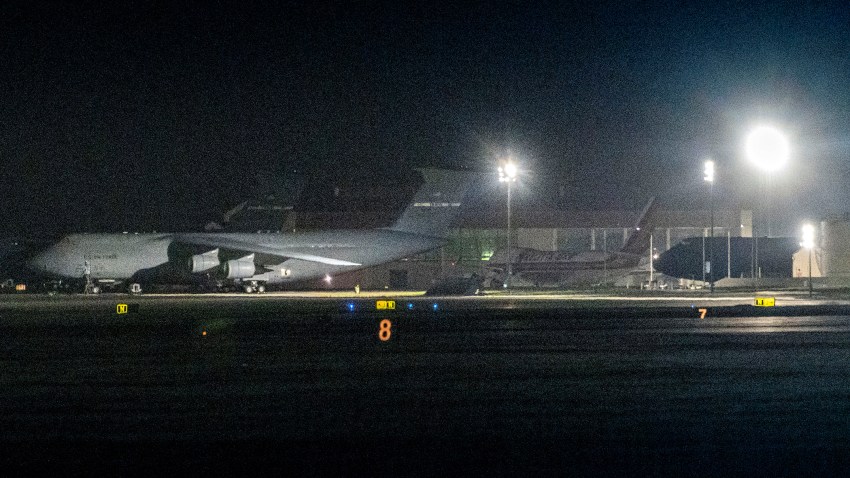 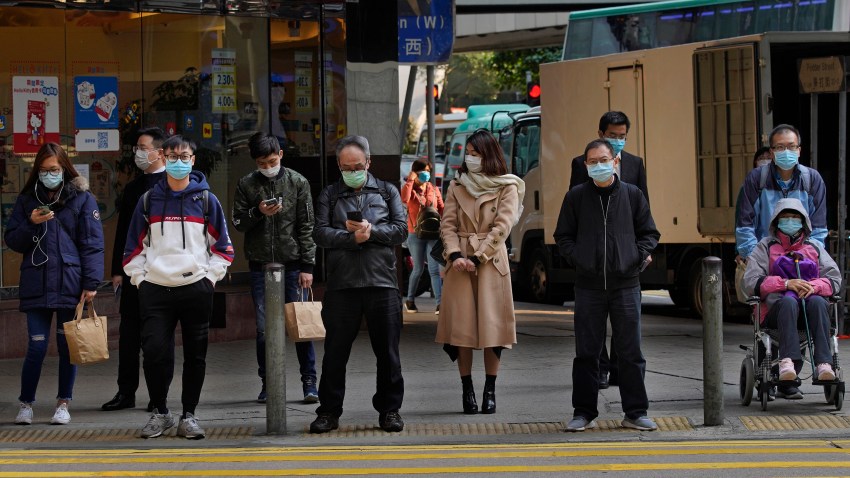 Without directly naming President Donald Trump, the government of Venezuelan President Nicolás Maduro blamed the surge in violence on speeches emanating from Washington that are "impregnated with racial discrimination and hatred against immigrants." It urges Venezuelans to postpone U.S. trips.

The socialist Maduro is ruling over the worst economic crisis in Venezuelan history amid an escalating political battle with the White House, which backs opposition leader Juan Guaidó's bid to oust him.

Travel industry analyst Henry Harteveldt said Venezuela's warning came off more like a "political jab" than a genuine concern for its citizens' safety. It came hours before Trump signed an executive order that hit Maduro's government with yet another round of punishing financial sanctions designed to end his rule.

"Venezuela certainly has more than a little political motivation to issue its advisory," said Harteveldt, president of San Francisco-based Atmosphere Research Group. "I think people will see there's a tit-for-tat going on."

Countries such as Australia, New Zealand and the Netherlands have not issued new warnings in recent days, but they have longstanding advisories for travelers of mass shootings and gun violence.

The State Department is obligated to inform the public about potential threats under a "no double standard" rule that calls for such information to be shared equally with government employees as well as the public.

The U.S. denies that any of its travel warnings are politically motivated, but that does not stop frequent complaints from foreign countries. The impact of an advisory that warns Americans against traveling to a certain country can be significant, particularly if that country relies heavily on tourism for revenue.

U.S. tour agencies, colleges and universities often cancel group trips to countries that the department has warned against visiting, largely because it can become more difficult or expensive for them get insurance.

In the State Department travel advisory system, every country gets an advisory ranging from level one, recommending Americans exercise normal precautions, to the maximum level four, which unambiguously warns: "Do not travel." Thirteen countries are currently under the highest U.S. travel advisory, including Afghanistan, North Korea and Syria.

Venezuela also advanced to this highest warning level in April, after the U.S. evacuated its embassy. American Airlines, the last U.S. carrier to make the three-hour trip between Caracas and Miami, suspended its flights, citing concerns by the pilots' union.

Urugay's foreign minister on Monday urged people travelling to the U.S. to avoid large gatherings, such as amusement parks and sporting events "given the authorities' inability to prevent these situations" involving firearms.

It's unclear whether there's a political motive behind Uruguay's advisory, but three days earlier, U.S. officials raised the advisory for travelers visiting Uruguay to level two, which urges citizens to "exercise increased caution." The advisory warns of thugs — often two on a motorcycle — rushing unsuspecting victims for a quick robbery outside grocery stores and restaurants.

For its part, Japan's consulate in Detroit issued a more general warning to its citizens in the United States following the shooting in Dayton. It noted the potential for gun violence given the prevalence of weapons, calling the U.S. a "gun society."

Japanese citizens are advised to pay attention to the potential for gunfire "everywhere" in the U.S. Guns are highly restricted in Japan, a country with one of the lowest rates of gun crime in the world.

Amnesty International, a human rights organization, issued its own travel warning in the wake of the weekend shootings. It called growing gun violence in the United States a human rights crisis, which could put travelers in the cross hairs for their race, country of origin or sexual orientation.

"People in the United States cannot reasonably expect to be free from harm," said Ernest Coverson of Amnesty International USA. "A guarantee of not being shot is impossible."