The motion, filed this week by the former actor in the television series "Empire," maintains that Smollett did not stage the attack as the Chicago Police Department alleges.

Jussie Smollett's attorneys have filed a motion arguing that the actor should not have to pay Chicago $130,000 for a police investigation into what he claimed was a racist and homophobic attack, because he couldn't have known how much time and money the department would spend looking into his allegations.

The motion, filed this week by the former actor in the television series "Empire," maintains that Smollett did not stage the attack as the Chicago Police Department alleges. But the motion also suggests that it wasn't necessary to spend 1,836 hours of police overtime and "untold hours of non-overtime police work" on the investigation after Smollett reported that he was a victim of an attack in downtown Chicago in January.

According to the motion, the "filing of a police report, in and of itself, does not necessitate a sprawling investigation nor does it, as a practical matter, usually result in an investigation as extensive as the one the CPD chose to undertake in this case." The attorneys also argue that all a police report does is enable "the police and prosecutors to decide whether and how to investigate." 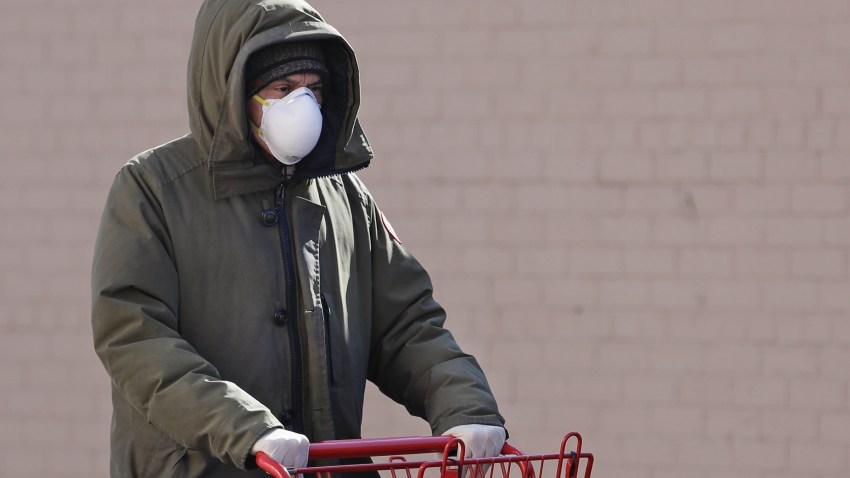 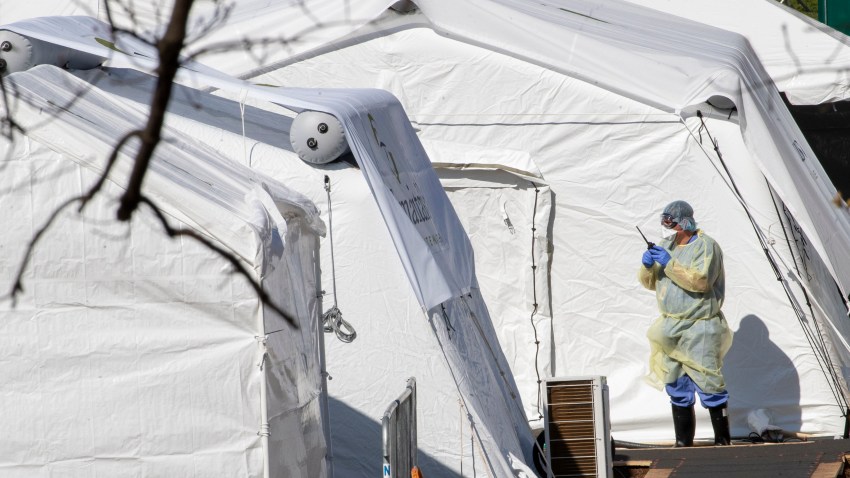 The police department has said it only did what was necessary and that it conducted a potential hate crime investigation because Smollett alleged that two masked men hurled racist and homophobic insults at him, beat him and looped a noose around his neck.

"Whether it's Chicago or any other U.S. city, when he reported a vicious hate crime it was going to be investigated at the highest level of vigor and detail," said police spokesman Anthony Guglielmi. The investigation included canvassing the area for witnesses, dozens of interviews, scientific analysis of the rope as well as the liquid that Smollett said the men threw at him, and the collection of hours of surveillance video from cameras mounted on buildings, inside taxi cabs and from cameras along miles of city streets.

The city's lawsuit against Smollett is just part of a larger legal battle over the alleged attack that includes: criminal charges against the actor by prosecutors who alleged he staged the attack to further his career; a stunning decision by the Cook County State's Attorney's office in March to dismiss those charges; and a judge's appointment last month of a special prosecutor to investigate that decision.

In the filing, Smollett's attorneys contend that the only reason the city filed suit to recoup the cost of the investigation was because former Mayor Rahm Emanuel disagreed with the decision of the state's attorney's office to dismiss the charges against Smollett.

"The city's claims and purported damages are a vindictive effort to prosecute charges that the State's Attorney pursued and then chose to drop," the filing reads. In an earlier filing, Smollett's attorneys characterized the city's lawsuit as a "perverse tactic" because the charges were dismissed.

Emanuel and Police Superintendent Eddie Johnson have made no secret about their anger that the charges were dropped, and after Smollett refused the city's demand for $130,000 the city sued in April for that money.

The police department maintains that there is overwhelming evidence that the actor staged the attack and paid his two "attackers" to carry it out. And the recent appointment of a special prosecutor to examine how State's Attorney Kim Foxx's office handled the case raised the possibility of the charges against Smollett being reinstated or of new charges being brought.

The attorney who filed the motion, William J. Quinlan, could not be reached for comment on Wednesday, and a spokesman for the city's law department said the office does not comment on pending litigation.

One legal expert said he didn't see much chance that the motion would be successful.

"If, in fact, there's a valid claim that the city inflated the cost in doing this investigation then the judge can have a hearing," said David Erickson, a former state appellate judge who teaches at Chicago Kent College of Law. "But this is a silly motion that's not going anywhere."

A federal judge hearing the city's lawsuit has said she will rule on the actor's request to toss the suit during a hearing on Oct. 22.