Woody Harrelson hosted and Billie Eilish was the musical guest

In the premiere of “Saturday Night Live” Season 45, actor Alec Baldwin reprised the role of President Donald Trump, who is overwhelmed by an impeachment inquiry sparked by a whistleblower complaint. The season's first episode is filled with references to the ongoing developments around a call between Trump and the Ukrainian president. 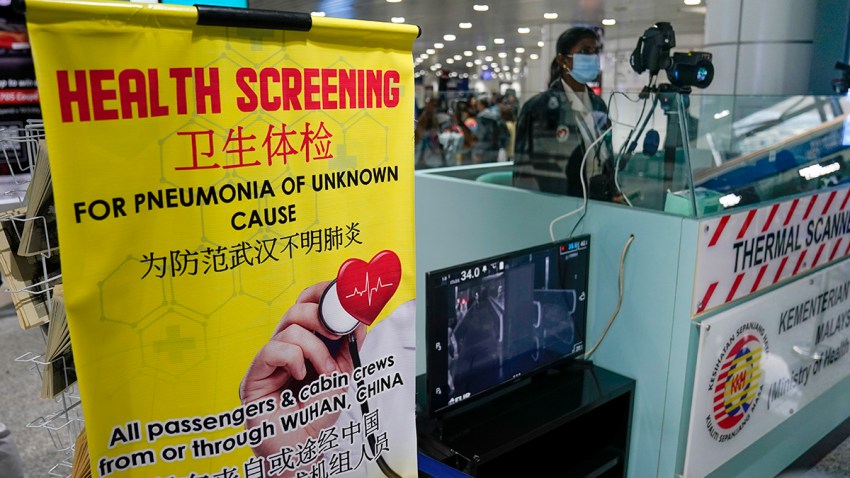 Trump mentioned both Barr and Giuliani repeatedly in his call with the Ukrainian leader.

Eric Trump (Alex Moffat) and Donald Trump Jr. (Mikey Day) also appear to offer up their reactions to the news.

“Famous” rapper Kanye West (Chris Redd) and boxing promoter Don King (Kenan Thompson), however, call to inform the president that they’re ending their friendship with Trump because “the impeachment thing is hurting our brand.”

West, who used his stage as a musical guest on “SNL” to give a long rant in support of the president; and King, who notoriously dropped the n-word when introducing then-presidential nominee Trump at a 2016 Ohio pastors conference, are both longtime Trump supporters.

In his monologue, host Woody Harrelson lauds his evolution from a frump to a fashionista on the cover of Esquire.

”Now I care about one thing and one thing only — looking good,” Harrelson said just before he removing his tux to reveal a pair of silk purple pajamas.

The actor also shared that “SNL” writers wanted to help him write his monologue in fear he’d accidentally say something offensive. Harrelson, making no attempt to placate those fears, incorporated several intentional gaffes and double entendres in his monologue. He even made a swipe or two at Fox News.

The show’s focus on the impeachment inquiry and the whistleblower complaint continued in the season's first “Weekend Update.”

Colin Jost made fun of Giuliani’s tendency to defend Trump in rambling television interviews. Jost also described the president’s Twitter criticism of the media’s coverage of the controversy.

Kenan Thompson joined the segment as David “Big Papi” Ortiz, the Dominican former Boston Red Sox hitter who recently survived a possible assassination attempt. Ortiz joked about the food offered at Dominican hospitals, and used his screen time to advertise weaves and the Possible Burger — not to be confused with Burger King’s Impossible Whopper.

Up-and-coming singer Billy Eilish made her “SNL” debut with her performance of two songs from her new album “When We Fall Asleep and Where Do We Go?”. During her performance of “Bad Guy,” the 17-year-old hopped around the stage despite her sprained ankles and brace, which she revealed on Friday’s live episode of “The Tonight Show With Jimmy Fallon.” In her second stage for “I love you,” Eilish paired her silky vocals with an acoustic guitar.