StarKist Co. agreed to plead guilty to a felony price fixing charge as part of a broad collusion investigation of the canned tuna industry, the U.S. Department of Justice announced Thursday.

The DOJ said StarKist faces up to a $100 million fine when it is sentenced. Prosecutors allege that the industry's top three companies conspired between 2010 and 2013 to keep prices artificially high.

"We have cooperated with the DOJ during the course of its investigation and accept responsibility," said StarKist chief executive Andrew Choe. "We will continue to conduct our business with the utmost transparency and integrity."

StarKist is owned by South Korean company Dongwon Industries, one of the largest tuna catching companies in the world. The parent company's website carries pledges to abide by ethical standards and good corporate citizenship.

The scheme came to light when Thai Union Group's Chicken of the Sea attempt to buy San Diego-based Bumble Bee failed in 2015, according to court records. Chicken of the Sea executives then alerted federal investigators, who agreed to shield the company from criminal prosecution in exchange for cooperation.

Bumble Bee Foods last year pleaded guilty to the same charge and paid a $25 million fine, $111 million lower than prosecutors said it should have been. Prosecutors said they feared putting the financially struggling Bumble Bee out of business with a high fine and agreed to let the company make interest-free payments for five years. 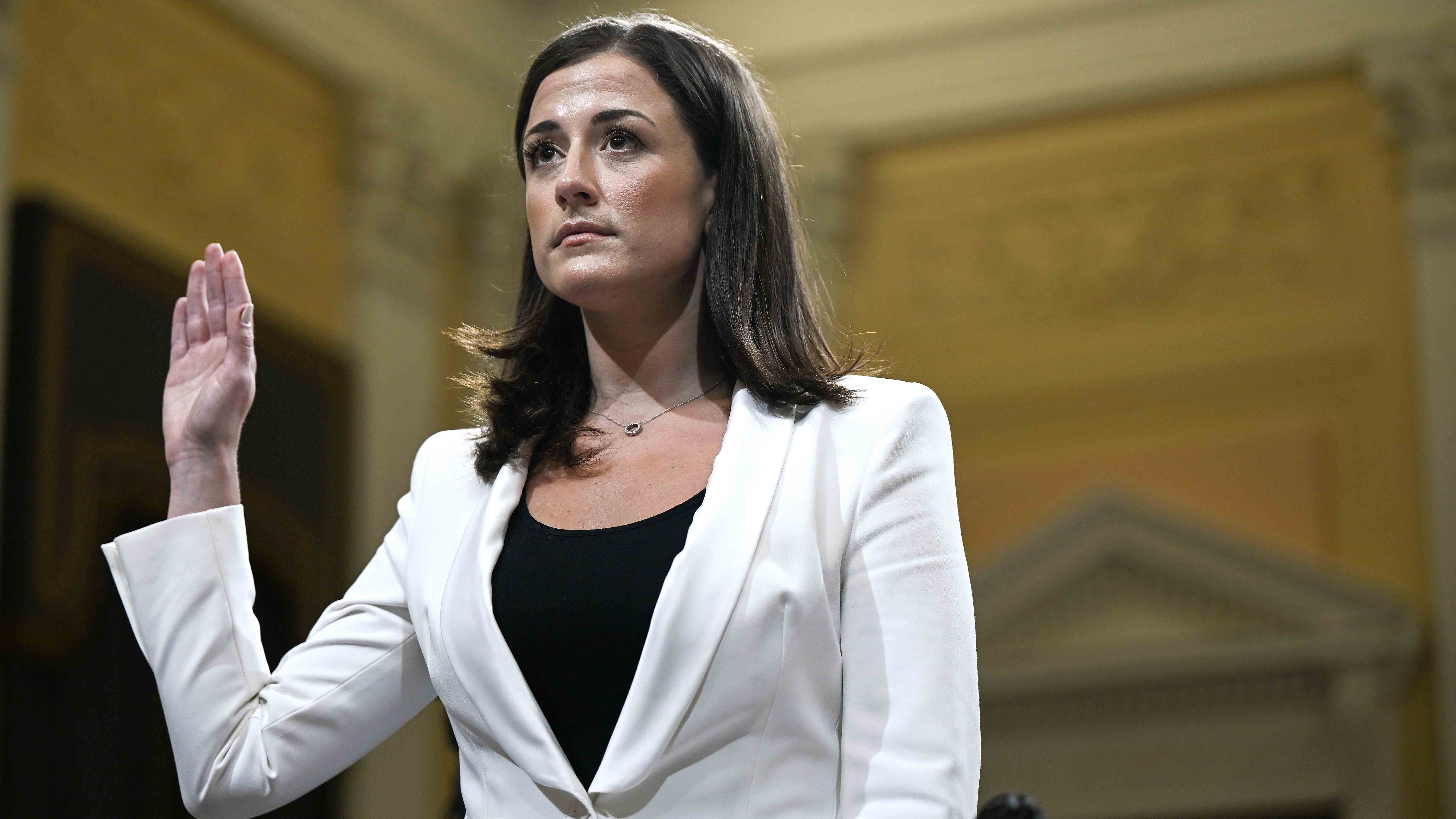 Two former executives of Bumble Bee and one from StarKist have also each pleaded guilty to price-fixing charges. None of them have been sentenced.

"The conspiracy to fix prices on these household staples had direct effects on the pocketbooks of American consumers," said Assistant Attorney General Makan Delrahim.

In addition, the three companies face myriad lawsuits from wholesalers, food service companies and retailers such as Walmart, Target and Kroger.